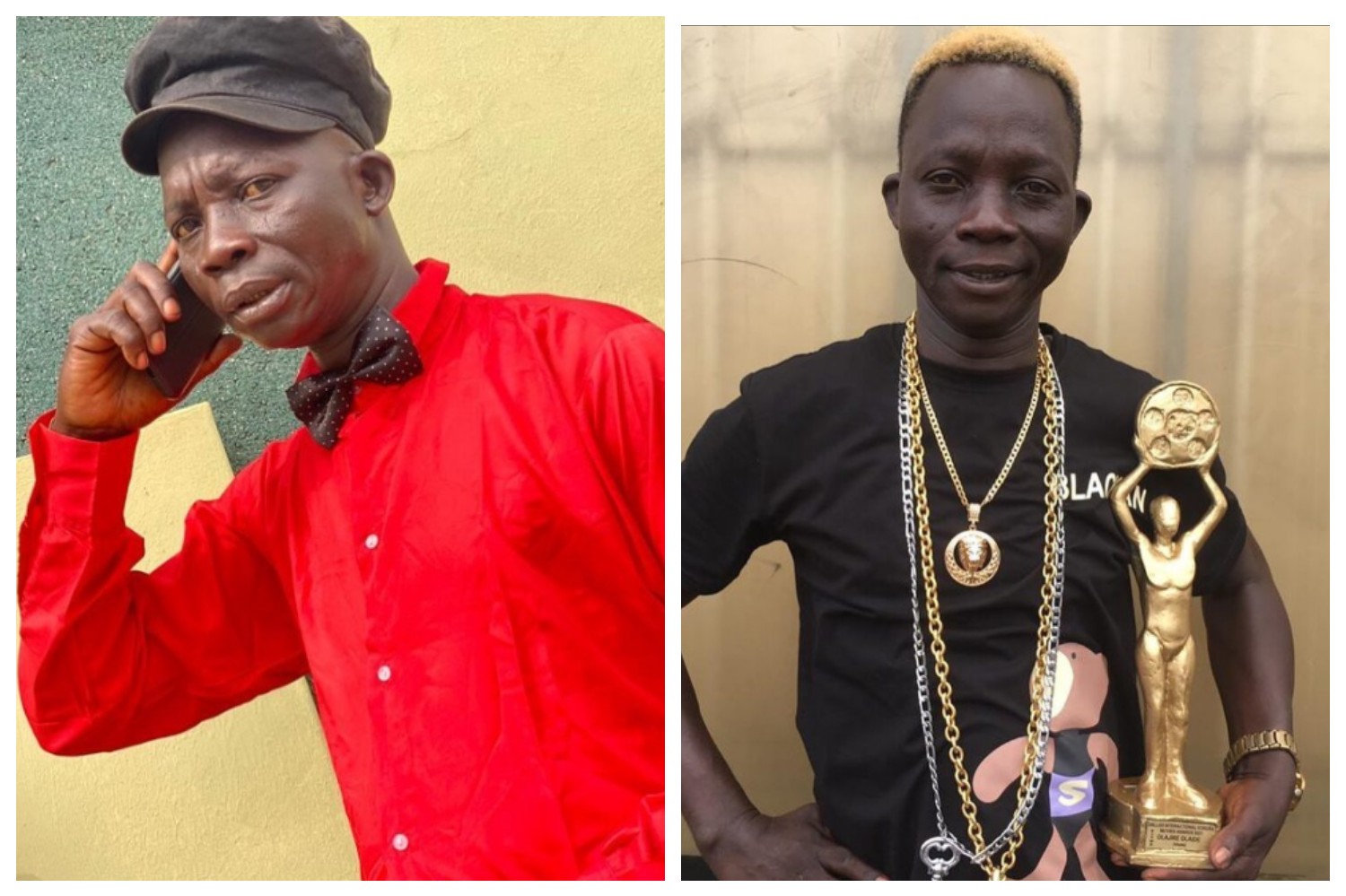 Yoruba comic actor, Olaide Olajire has been awarded as the best comic actor of the year at the Dallas International Yoruba Movies Award abbreviated DIYMA. Atoribewu took to his Instagram page to celebrate and thanks his fans for their support, Atoribewu wrote “Official awards presentation by DIYMA..it was light 🔥🔥 and thank you for having me as the best COMEDIAN ACTOR 2021 @mrandmrskogberegbe 🙏 and to my fans all over the world home and abroad I really appreciate u people God bless you all🙏 #AGBAYAHOONIMI#”

The DIYMA is an international award. Dallas, a modern metropolis in north Texas, is a commercial and cultural hub of the region. The award was initiated to bring out the best in every actor in the movie industry, outstanding actors in the industry such as Ibrahim Chatta, Peju Ogunmola, Biola Adebayo, Olaide Almaroof, Mama No Network and many others have also been awarded based on the category they fall into.

However the comic actor, Atoribewu’s page has generated lots of reactions from fans and colleagues congratulating him on the success while others and commenting on the way he dressed.