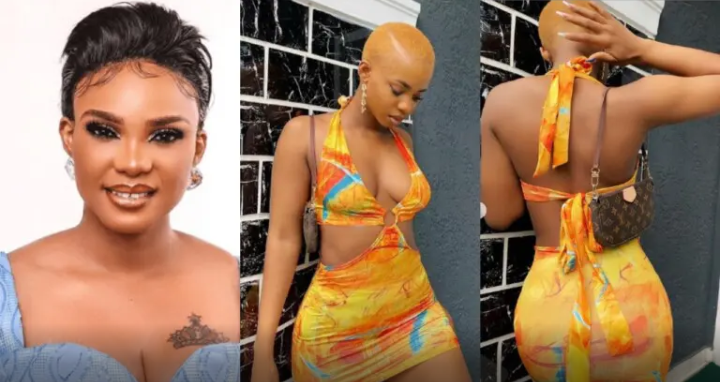 Some social media users on Instagram have fired sensational actress, Iyabo Ojo over a comment she made on her daughter, Priscilla’s recent photos.

In the photos, Priscilla could be seen in a short seductive dress that left her cleavages and some parts of her body exposed.

Iyabo, however, took to the comment section of the photo to hype her daughter. According to the mother of two, her daughter was looking hot in the photos, adding that her bride price has increased.

This comment obviously did not go down well with some people and Iyabo was attacked and accused of encouraging her daughter to wear exposing clothes.

See their comments below;

@ogec.hi1 wrote “@iyaboojofespris see what your daughter is wearing and you’re saying hot baby may God forgive you…tomorrow if she becomes something else you will say God where did I go wrong”