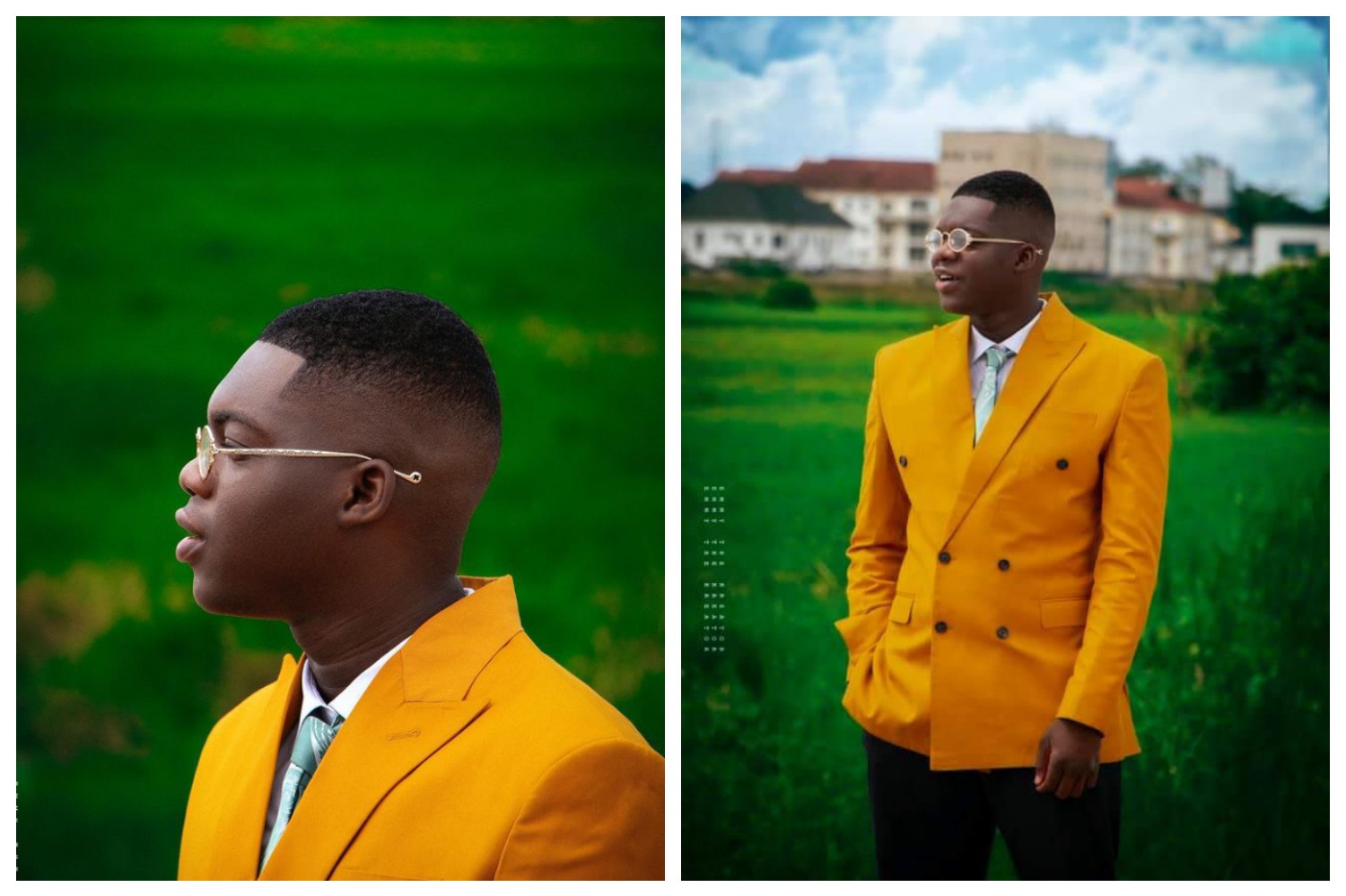 Abdulgafar Ahmad Oluwatoyin popularly known as Cute Abiola is a Nigerian comedian, Naval Officer, actor and cinematographer. He is popular for playing the role of Lawyer Kunle in his comedy skits. Cute Abiola was born on April 28th,1996 in Ilorin Kwara State.

Cute Abiola started his career as a comedian at a very young age. While he was in secondary school, he performed on school stage.

In 2015, he started making comedy skits and uploading on his Instagram and social media pages.

Cute Abiola is popular for playing the role of Lawyer Kunle in his comedy skits. He has worked alongside popular Nigerian comedians like Officer Woos, Ade Herself, Nasty Blaq, Sydney Talker, Taaooma and host of others.