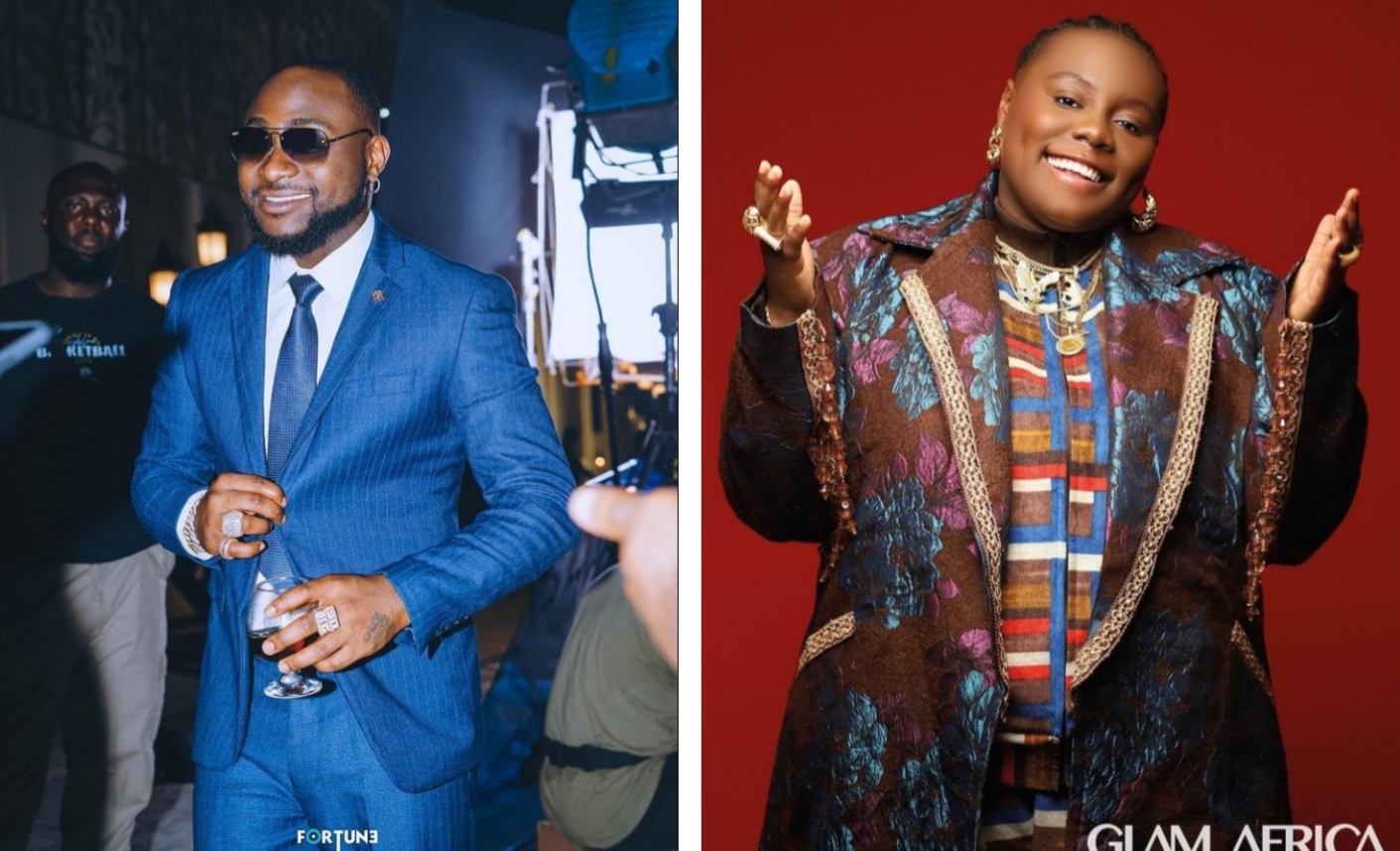 Popular Nigerian singer, Teni has finally revealed why she featured music executive and DMW boss, Davido on her ‘Wondaland’ album.

Teni opens
According to the Wondaland crooner, she chose Davido on her album, despite her closeness with other superstar singers like, Wizkid and Burna Boy because David had always given her motivational support.

Teni who made this revelation in a recent interview Adesope Olajide, revealed that the DMW boss was one of the few people who encouraged her to give her music career a shot in Nigeria while she was in Atlanta.

“I remember Wiz saw me at the headies and Wiz literally stood up and said hello. They always show love, Burna ….. Anywhere Burna sees me, he always shows love. But David is special because I have known Davido since Atlanta ooo”.

“I remember when I met him in his studio session and he said to me in his exact words ‘Go back to Nigeria and you are going to be a huge star‘ So he motivated me with those words and it was just right for me to do something with them for my first album.

He was already huge at the time oo, so imagine Davido meeting me in a studio and telling me to do my thing that I can actually be a huge star.”