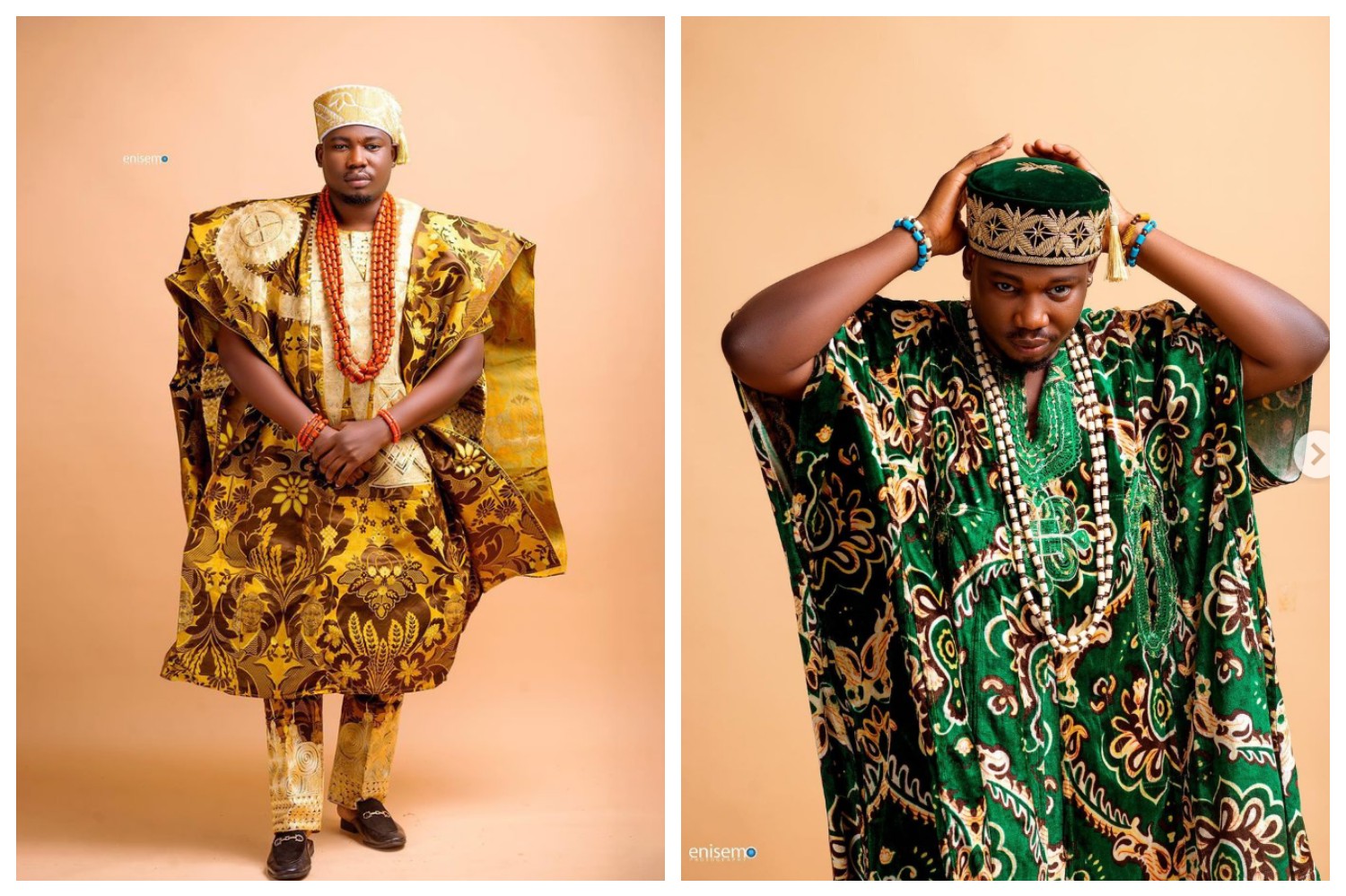 Qdot was born and raised in Ikorodu, Lagos state. He described himself as half Ibadan and half Lagos

He is one of the talented artiste in the Nigerian music industry with many hit singles to his credit.

He has also worked with top music ats across the country such as Seriki, Olamide, Patoranking, Reminisce, Jhybo.

He started his music career professionally in 2010 with the release of his first song “Story of My Life” while working with several producers such as Dtunes, Antras, Indomix, Citi Boi and so on.

He came to limelight in 2013 with his smash hit single Alomo meta and followed up with an impressive outing in 2014 with the release of another single “Ibadan” featuring Olamide.

Qdot remained consistent in 2014 with another top charting song “Ibeere (Question) with an accompanied video shot by HG2 and cameo appearances from the likes of Gabriel Afolayan, Ijebu and so on.

The singer also recorded a massive success in 2015 from dropping a street freestyle to the release of the street single “Alhaji”.

He also got featured on one of the biggest Fuji artist Hip-hop album MY World by Pasuma. The track “Olohun Oje” was one of the fans favorite and the biggest song on the album.

In 2016, he released another party jam “Turn Up” and a street banger “La La Lu” featuring Lil Kesh.

He continued to dish out hit songs in 2017 with the release of “Apala New School” which had massive airplay across the country.

Qdot Alagbe as fondly called has been a sensation under his own entertainment outfit “YORUBABOI MUSIC” and has continued to remain one of the most loved indigenous singer.

As he celebrates his birthday today he shares on Instagram to wish himself.

Today, I just want to thank God for adding another year to my life.

My journey so far in life has been amazing, and I want to thank God for that.

Wishing me, myself and I a memorable birthday full of the Lord’s blessings.

See some photos below:

“Pls kindly help me pray for her” – Yoruba Actress, Aisha Lawal says as she celebrate her Ageless Mother at 65 (photo)