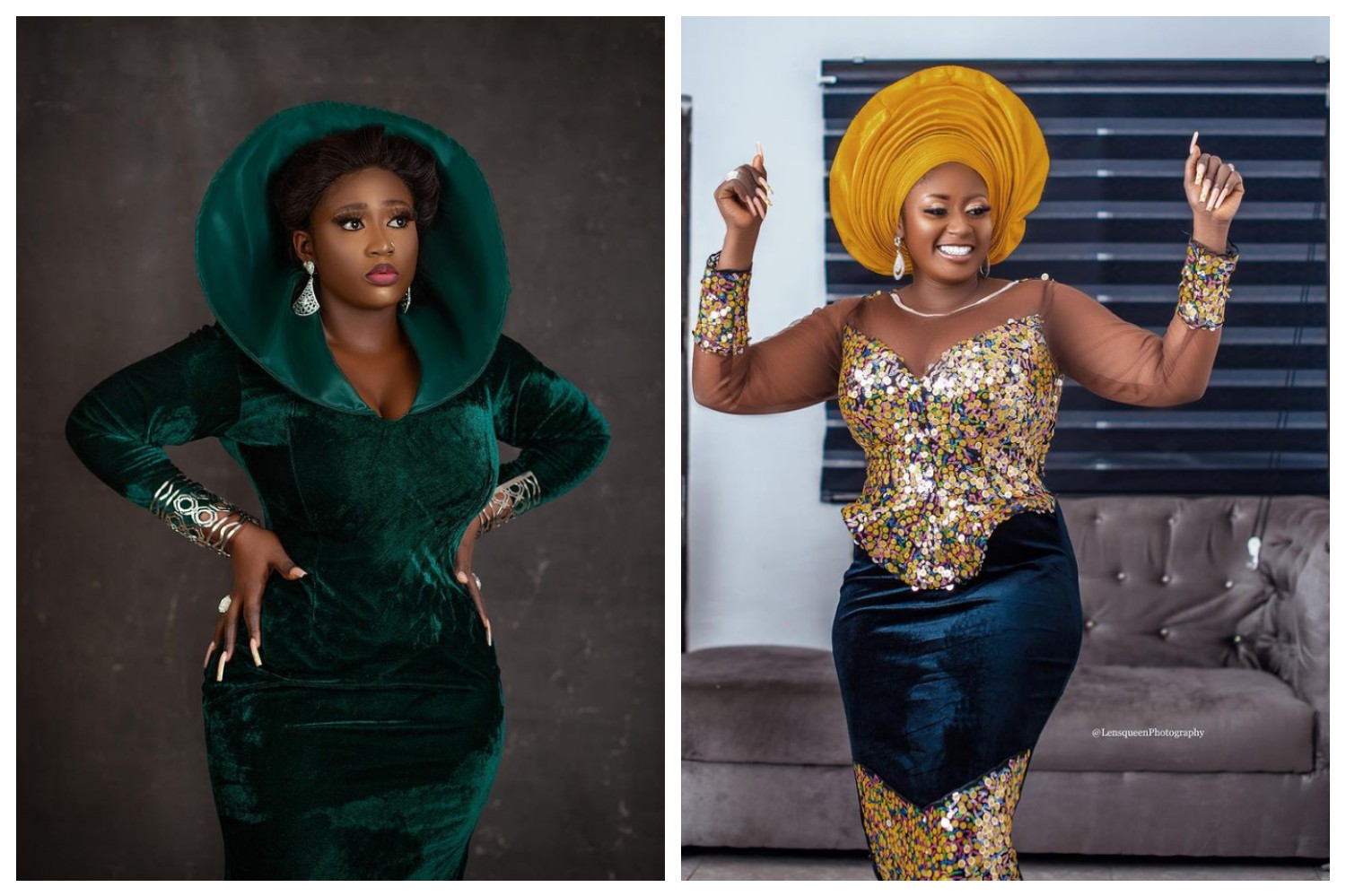 Adekemi started acting in 2008 under Actors Guild of Nigeria (AGN) but joined the Yoruba movie sector in 2012.

She is the first born in a family of five and obtained a degree in Business administration at Lagos state University.

The Busty ebony beauty is one of the one of the actress known for her roles in the Yoruba and English movies.

Adekemi started acting in 2008 under Actors Guild of Nigeria (AGN) but joined the Yoruba movie sector in 2012.

She came through with her self produced movie “Baby Mama” directed by Tokunbo Awoga and also featured the likes of Murphy Afolabi, Tunde Usman (Okele), Lekan Olatunji, Leye Adesile-Kuti, Basira Badia and so on.

She has also produced other movies such as “Tibi Tire”, “Aaye Mi” (Space) and had also worked with stars like Chika Ike, Ali Nuhu, Majid Michel, Francis Duru and many others.

Aside acting, Adekemi Taofeek also deals in buying and selling of cosmetics.

As Adekemi celebrates her birthday today she wrote on Instagram:Cheers to another Year🥂

See her photos below;