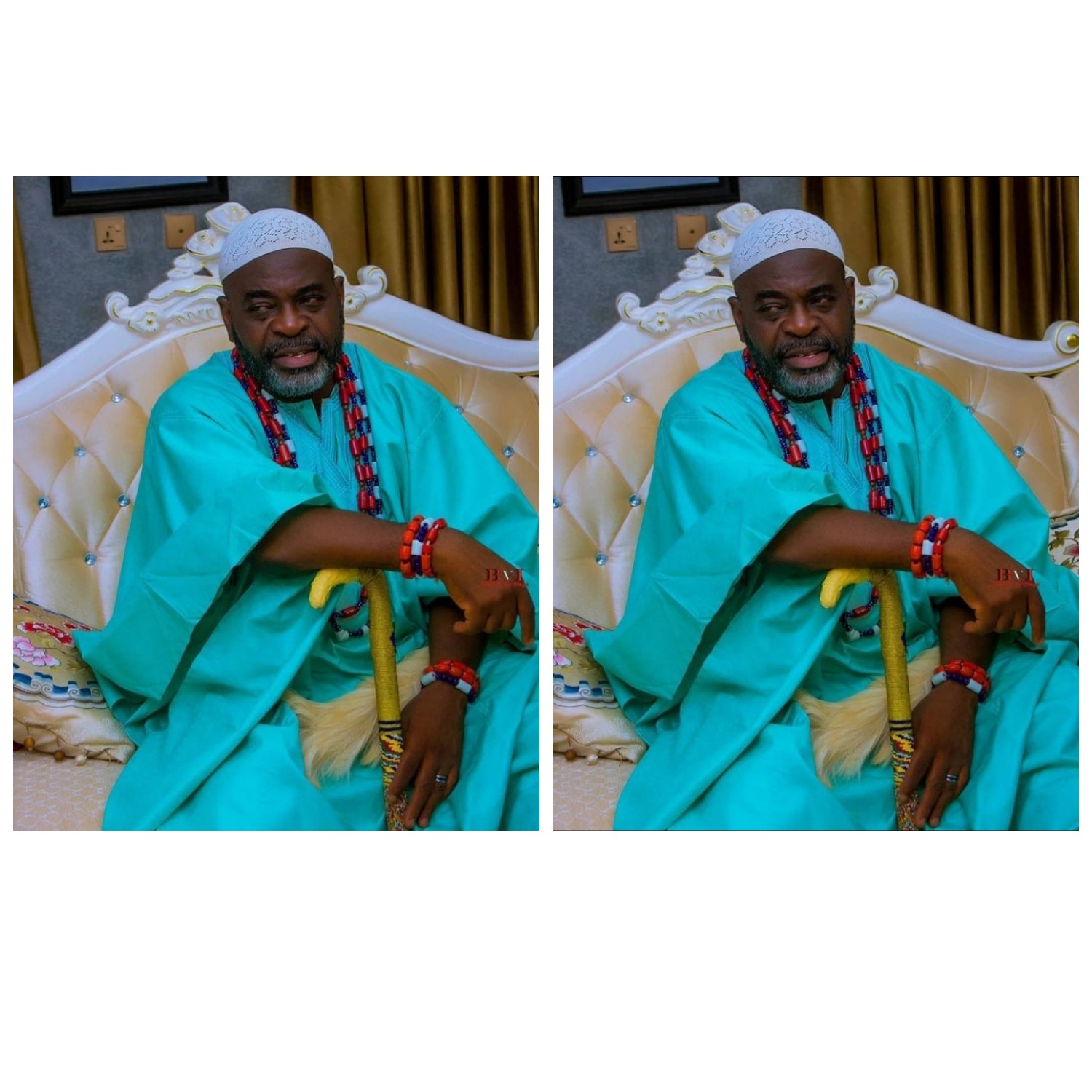 Funsho Adeolu Adegeye was born on the 6th of May 1968, to the family of Mr and Mrs Adegeye in Lagos State. He hails from Ondo State, Nigeria. Funsho attended a nursery school in Surulere and had his primary education afterwards at Lady Lak Primary School, Ebute Meta.

After his Primary education, he went on to Ansaru deen College, Isolo, for his O’levels. He then proceeded to Baptist Academy, Obanikoro, for his A’ levels, which was known then as Higher School Certificate (HSC).

On obtaining his HSC, he decided to take some crash courses, which included journalism. Afterwards, he furthered his education at the Ondo State University, Ado Ekiti (now UNAD), where he studied Guidance and Counselling.

He is married to Victoria Adeolu, and they are blessed with two sons.

Funsho Adeolu clock another year today and he post on his Instagram handle how friends and families celebrate his birthday with him.