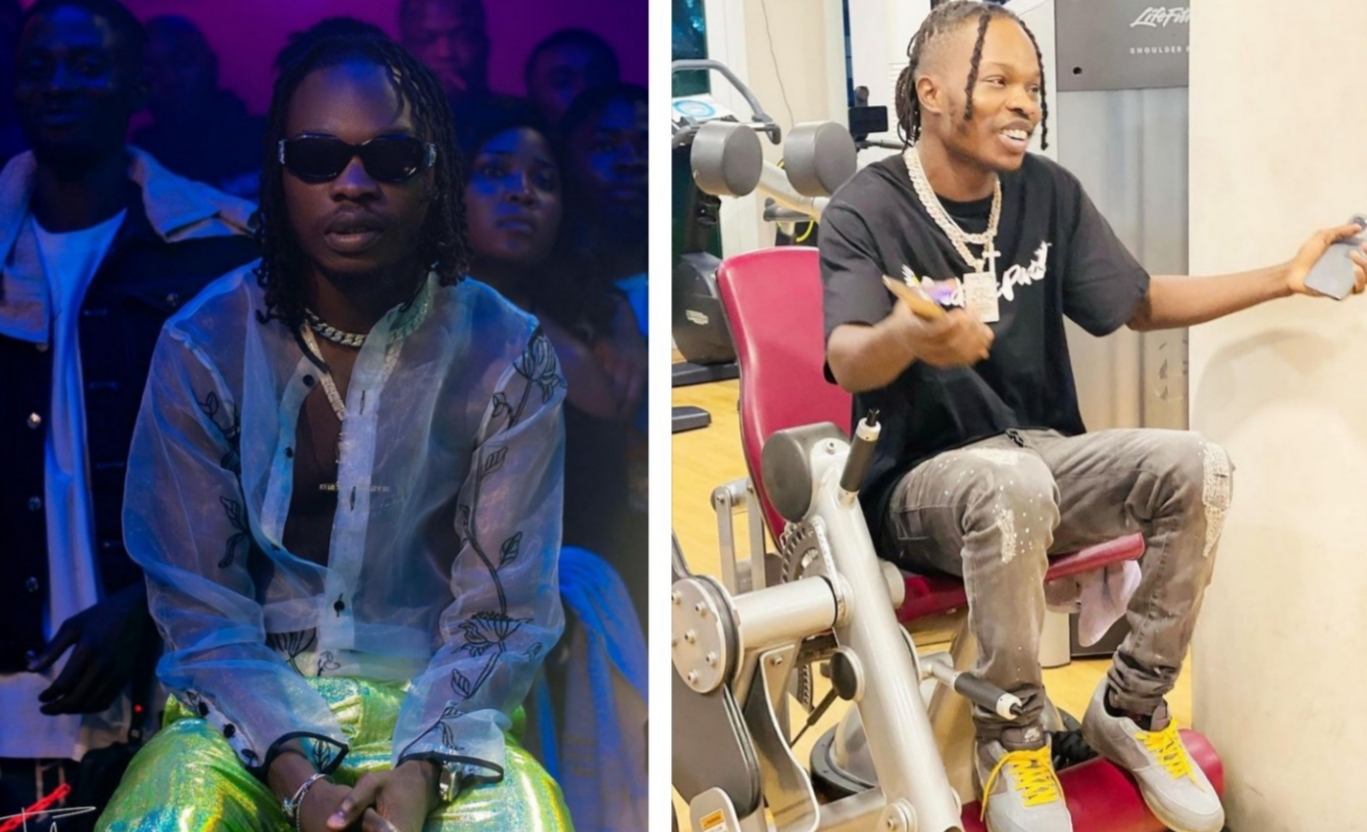 Azeez Fashola with the stage name as Naira Marley is a fast rising Nigerian singer and songwriter born on May 10, 1991.

Azeez Fashola with the stage name as Naira Marley is a fast rising Nigerian singer and songwriter born on May 10, 1991.

Naira Marley was born and raised in Agege area of Lagos State before he relocated to Peckham at the age of 11.

He is a versatile singer with musical genre of hip hop infused with melody.

He studied at Porlock Hall and moved to Walworth school where he received his GCSE.

He left Walworth school and went further to study at Peckham Academy where he got distinction in Business.

He went further to studied Business Law at Crossways College. He had kids at time, so he took a break and started making music till date.

He rose to fame for his hit single “Issa Goal” featuring Olamide and Lil Kesh. The song was originally meant to support the Super Eagles at the Fifa world cup in Russia.

Naira Marley took to his Instagram handle to celebrate his birthday today as he clock 30th years of age today but he insists that he is celebrate his 23rd birthday again.

Many of his fans and colleagues celebrate him as He is known as the president of his controversial fan base, “Marlians”