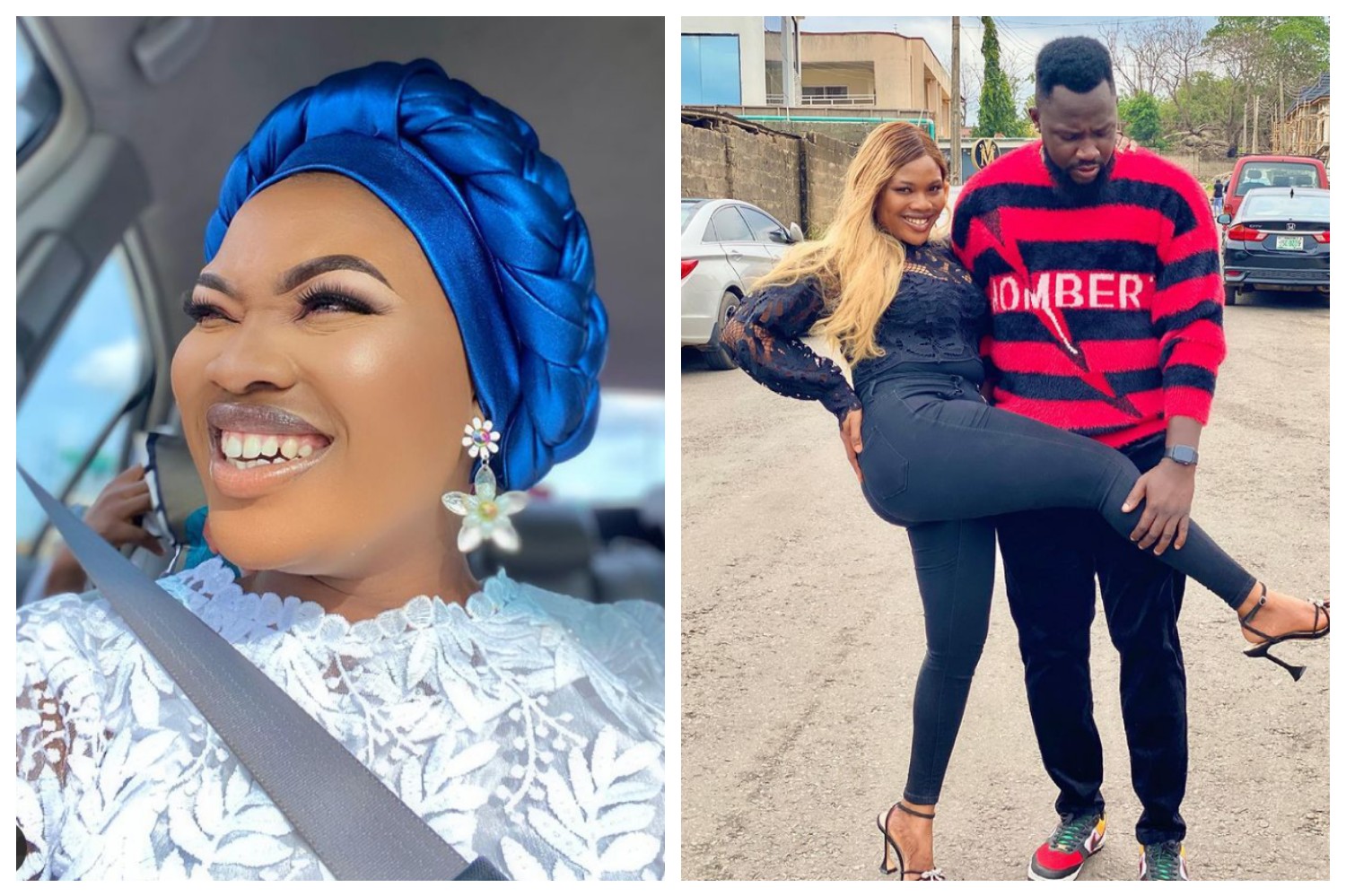 Fans and friends of fast and rising actress, Debbie Shokoya were amazed and excited following the uploaded video of her and her boyfriend.

Love is a beautiful thing that can happen to anyone. we are gifted by God with the ability to fall in love with someone different not blood related and start learning about the person along the relationship, everyone fall in love but the ability to still stay with one particular person is what we called commitment and trust. Love is a natural thing that can’ t happen to anyone at anyday and any time

Early today, it was Debbie that shared a clip on her Instagram page, hugging and caressing her boyfriend.

In her caption, she announced that she finally found a boo after eating many breakfast, and she just have to flaunt him.