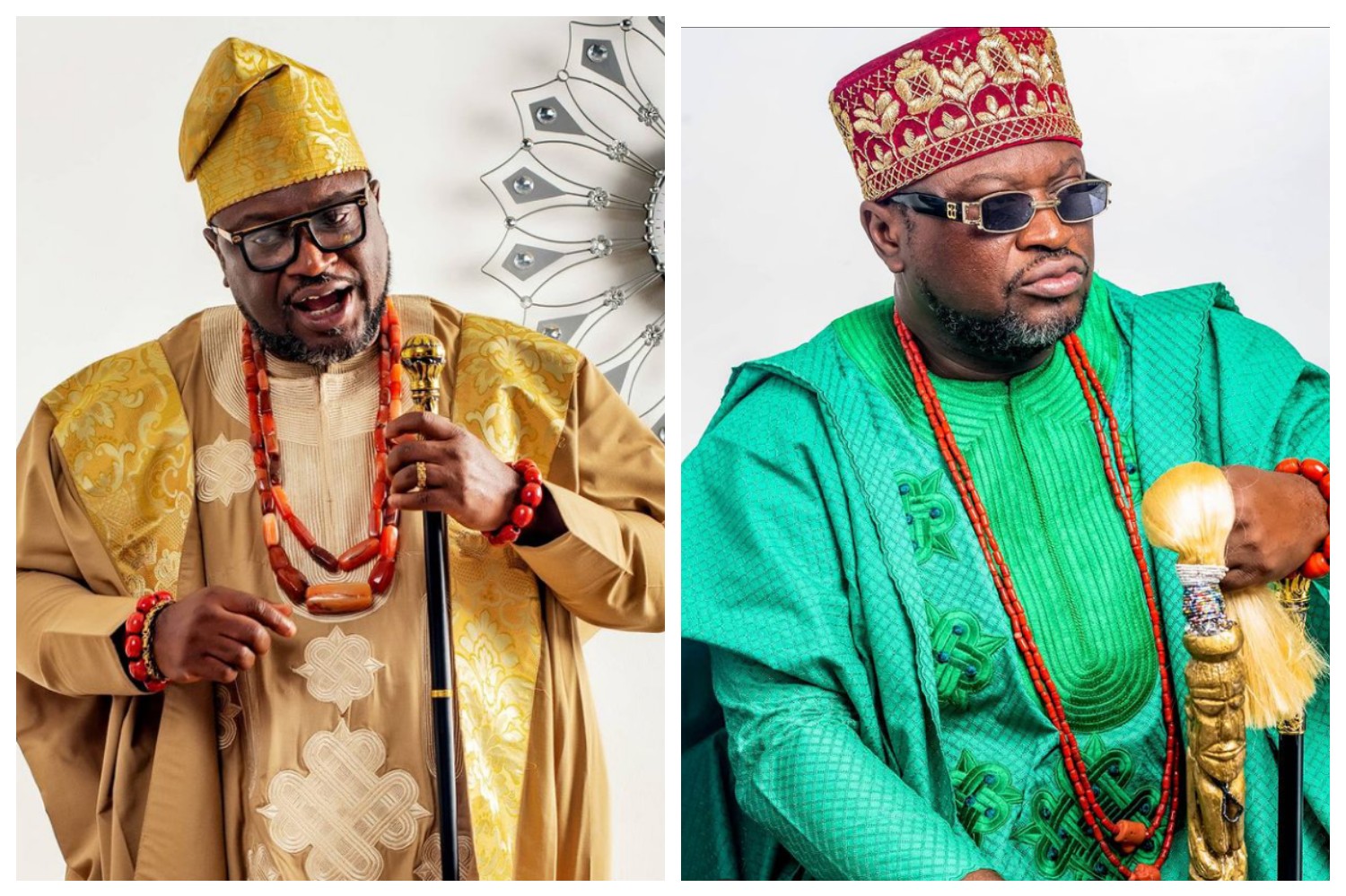 He began his career at Obafemi Awolowo University in 1991, the same year he featured in a yoruba stage play titled Eniyan. He later featured in a movie titled Orisun (meaning: Origin) produced by members of staff of Obafemi Awolowo University but his first appearance on television was in 2003 in an MTN Group television commercial titled “Dance with me”. Femi was famous for the role of “Oscar” he played in a Nigerian soap opera titled Domino. He has since starred in over a hundred Nigerian films, a few of which he produced and directed. Some of his movie credits include: The Triangle, Senseless, Orirun, Away from home, Twisted, The Italian Job, Akandun, Iwalewa, Omotara Johnson 3, Teni Benson, Akuko Ija, Arungun Omo, Abela Pupa, Oju Odeda, Obirin Ale, Omonikara, Ofin Mose, Maku, Eni Ija Oba, Elebute, A place in the stars, Fallen Angel, One good man, Out of luck amongst others. His Television credits include: Domino, Behind the siege, Blaze of glory, Emerald, This Life, Needles eye, Wives and Concubines, So wrong so Wright and currently Desperate housewives Africa.

The little boy that was born on Thursday 14th of May 1970 is now 51 years old today! Happy Birthday Jagun Asa!