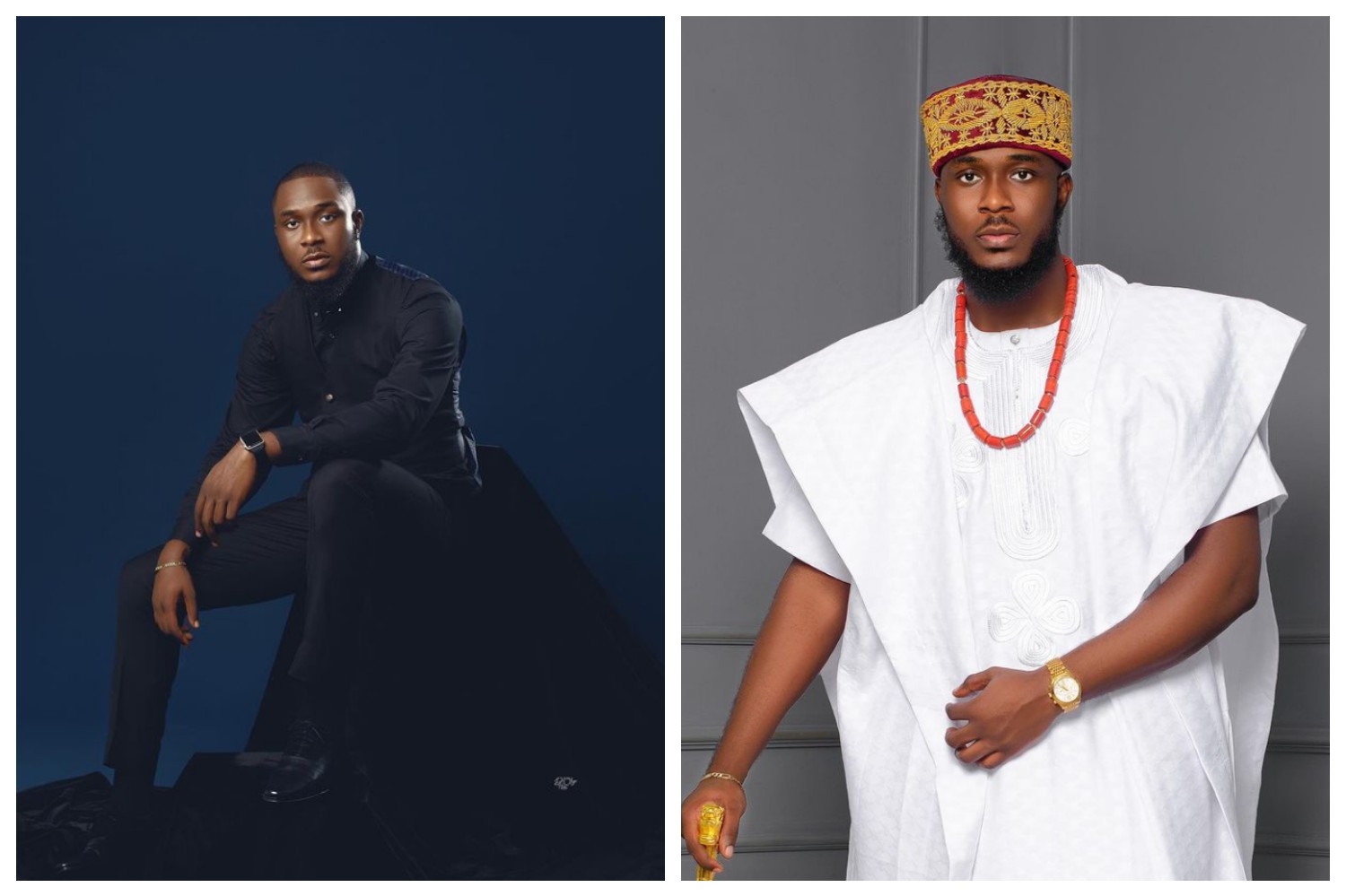 The talented Nigerian Yoruba actor Kiki Bakare celebrates his birthday today. This handsome actor took to his social media platform, to share stunning pictures of himself, as he appreciate God for the gift of life. Kiki Bakare took out time to celebrate today, as it is his birthday.