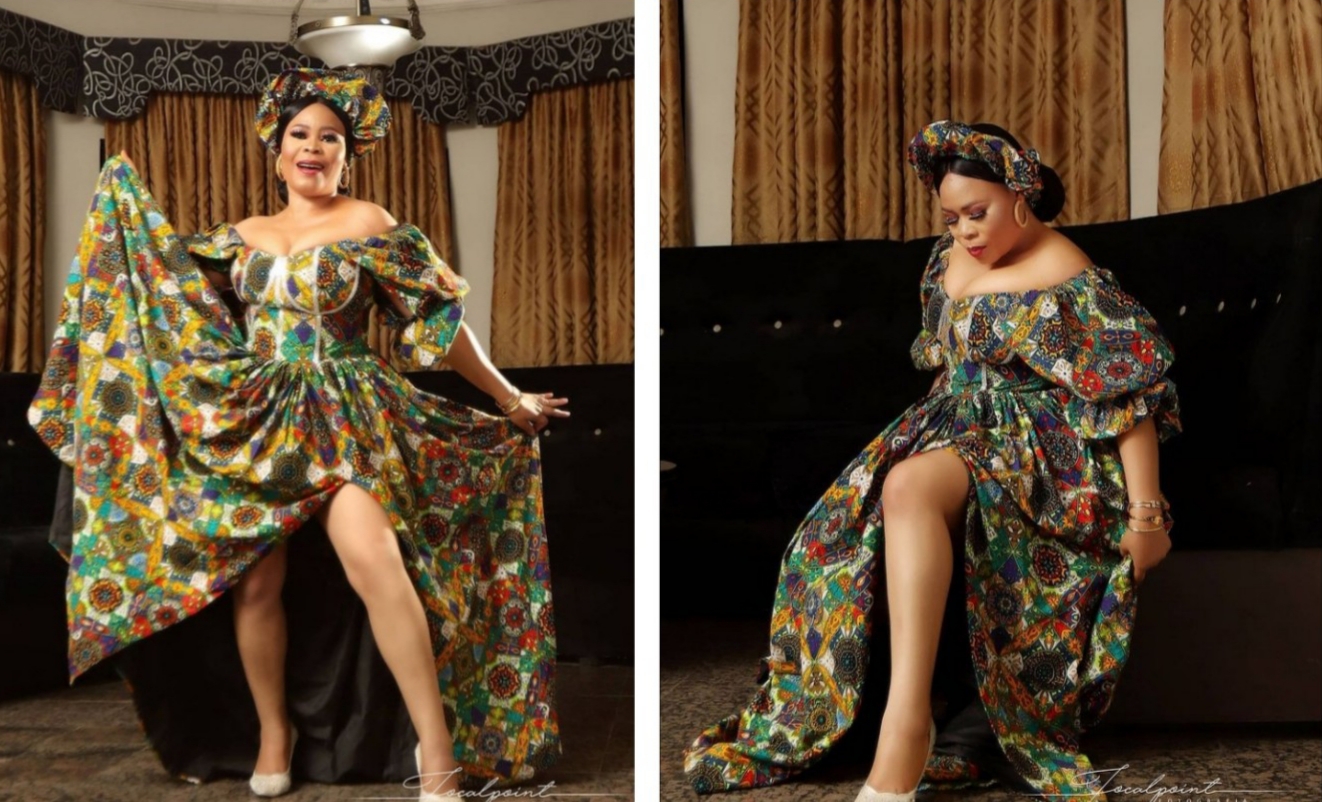 Temitayo Adeniyi is a popular yoruba actor, movie producer and entrepreneur born on May 18 in Lagos state.

She hails from Ekiti state, Southwest Nigeria but grew up in Lagos state where she attended Government College, Ikorodu for her secondary education.

She obtained a National Diploma in Accounting at Yaba College of Technology and also a Bachelors degree in Banking and Finance at Lagos state University.

Temitayo has starred in over 50 Nollywood movies which include Ipinlese, Amisu, Ojo Idunnu, Alani Baba Labake, Idajo Aye and many others.

She has also produced movies such as Olosha, Eku Meji, Anike Onidoti, Shakyra and so on.

The beautiful actress has got so many nominations including City People awards for Best Suppporting Actress of the year (Yoruba) and City People Movie Award for Best New Act Of The Year (Yoruba).

Temitayo Adeniyi clock another year today, she took to her Instagram handle to celebrate her special day with beautiful photos and with the caption “My fear already gone! Moriregba lowo asada 🤲🧿💫👑🍃🕊💋”

See her beautiful photos below;