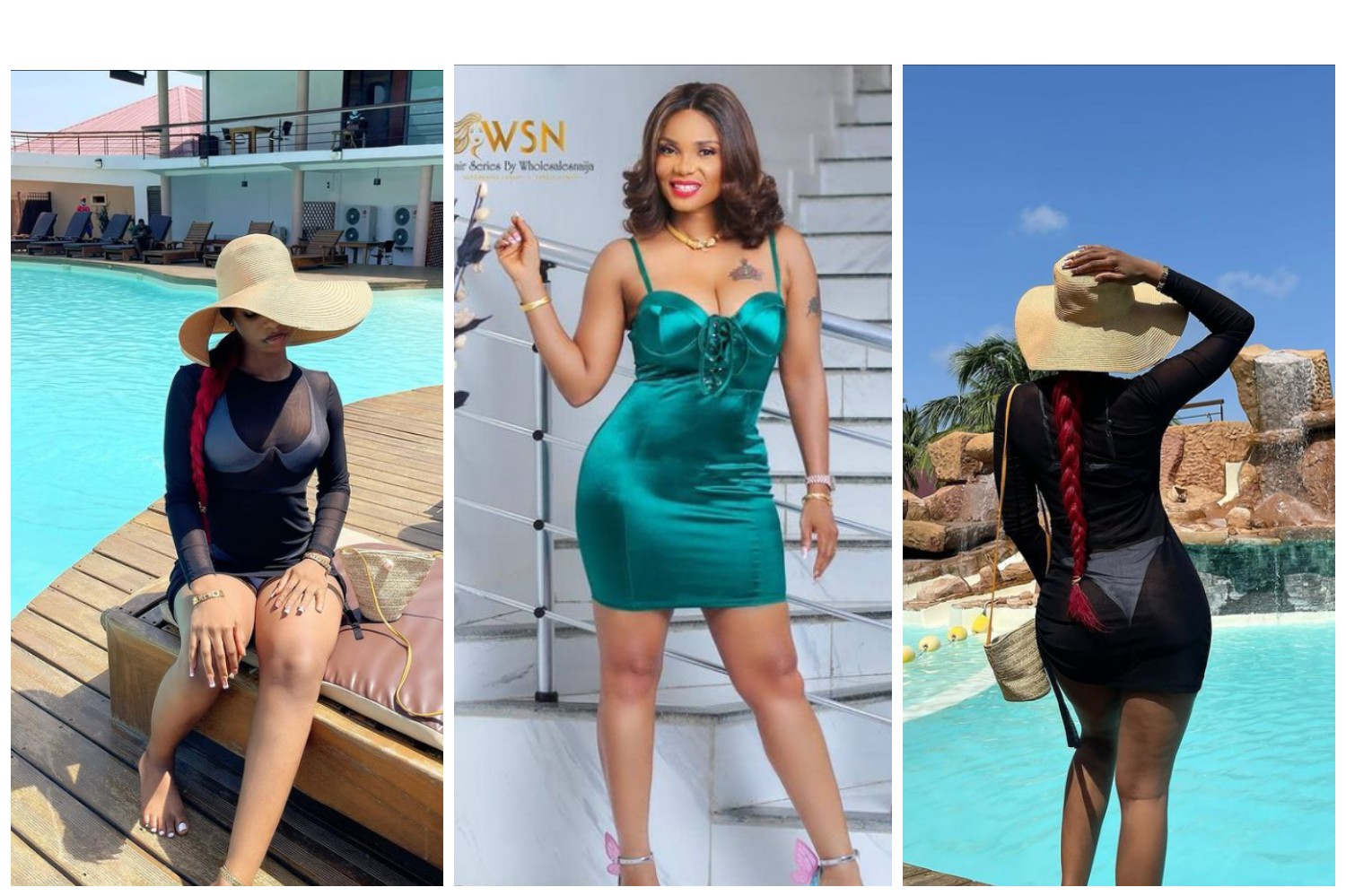 Alice Iyabo Ojo is a Nigerian film actress, director, and producer. She has featured in over 150 films, and has produced more than 14 of her own.

Having been involved in a drama group at secondary school, Iyabo Ojo commenced her acting career in 1998. She registered with the Actors Guild of Nigeria (AGN) through the help of Bimbo Akintola, she also able to network to other people.

Ojo has scripted and featured in several Nigerian films. Her first role was in 1998’s Satanic, an English-language film. In 2002, she made her Yoruba-language debut with Baba Darijinwon. In January 2015, her film Silence, which features Joseph Benjamin Alex Usifo, Fathia Balogun, and Doris Simeon, premiered at the Silverbird Cinemas, Ikeja, in Lagos.

In 2004, Ojo started producing her own films. Her first production was Bolutife, after which she made Bofeboko, Ololufe, Esan and Okunkun Biribiri. She also divorced her husband before her fame started.

Marrying a Lagos-based movie marketer in 1999, when she was 21,[12] Iyabo took a break from pursuing her career. She gave birth to a son and then a daughter (born in 1999 and 2001 respectively), namely Felix Ojo and Priscilla Ajoke Ojo, but is now divorced from their father.