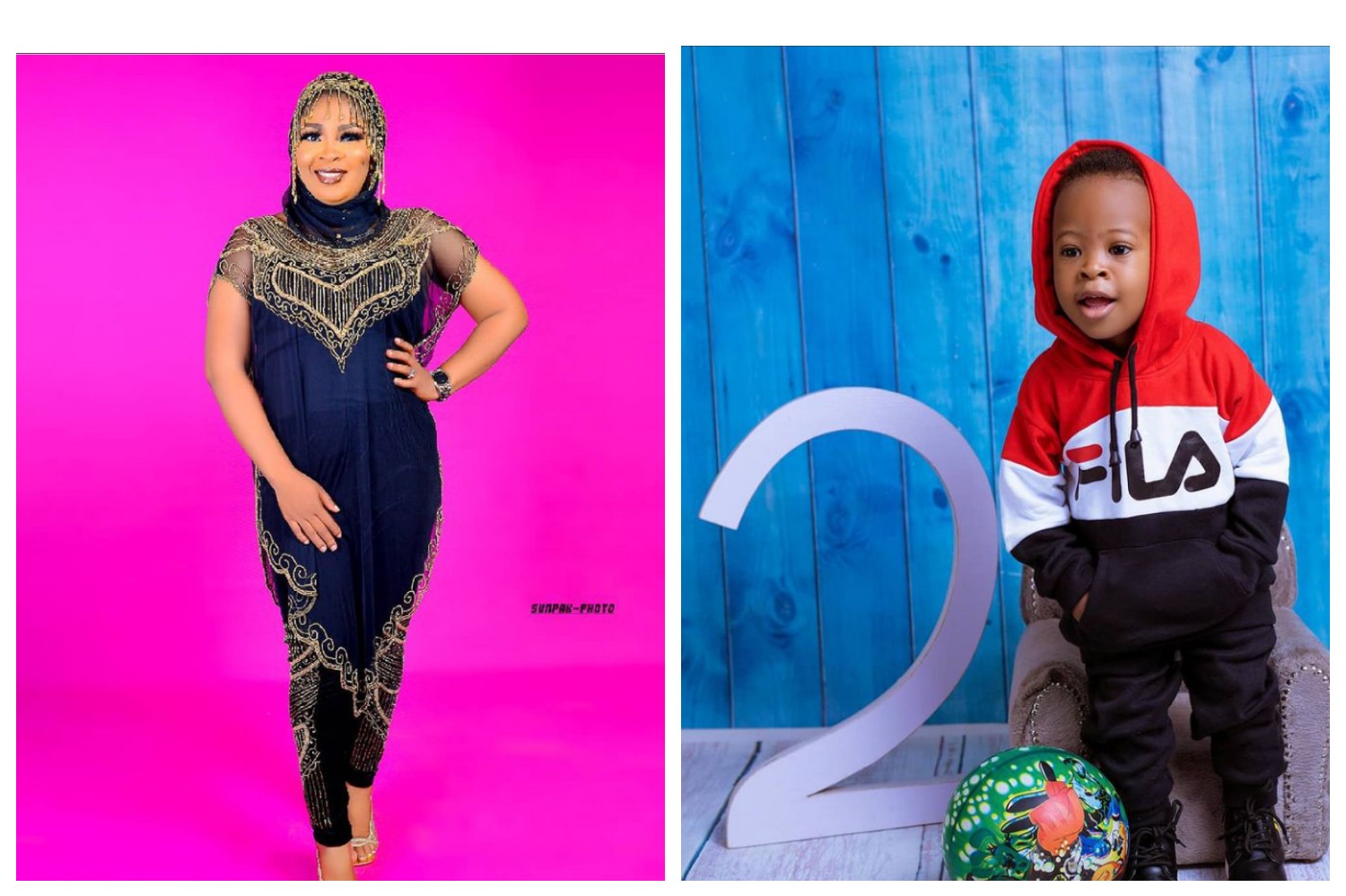 Bidemi Kosoko is a Nollywood actress whose movies are well-known in Yoruba and Nigeria as a whole. However, it seems like her talents are on a higher drive when it comes to acting in Yoruba movies, as she is known for her amazing roles in Yoruba movies.

Bidemi Kosoko has appeared in so many Yoruba movies, but she featured in “Alakada Reloaded”, thanks to her talents, was an instant hit when it was released in the market.

Bidemi is not only known for her talents in Acting, but her fashion style has made her a favorite among the female folks, where she inspires Millions of her social media followers with amazing styles.

According to the superstar actress, her fashion sense comes to her naturally. She does not really have a mentor or stylish she looks up to when it comes to fashion, saying she follows her natural instinct.

One of the main features of her style is her perfume choice. Bidemi Kosoko prefers scents with non-offensive fragrance. We discovered that Bidemi always loves smelling good, no matter where she is or the time.

Bidemi kosoko celebrates her son birthday today,she share on Instagram to wish her boy and she wrote:

All I want to say is thank you Lord 🙏

Pls friends help me drop a prayer for my Son