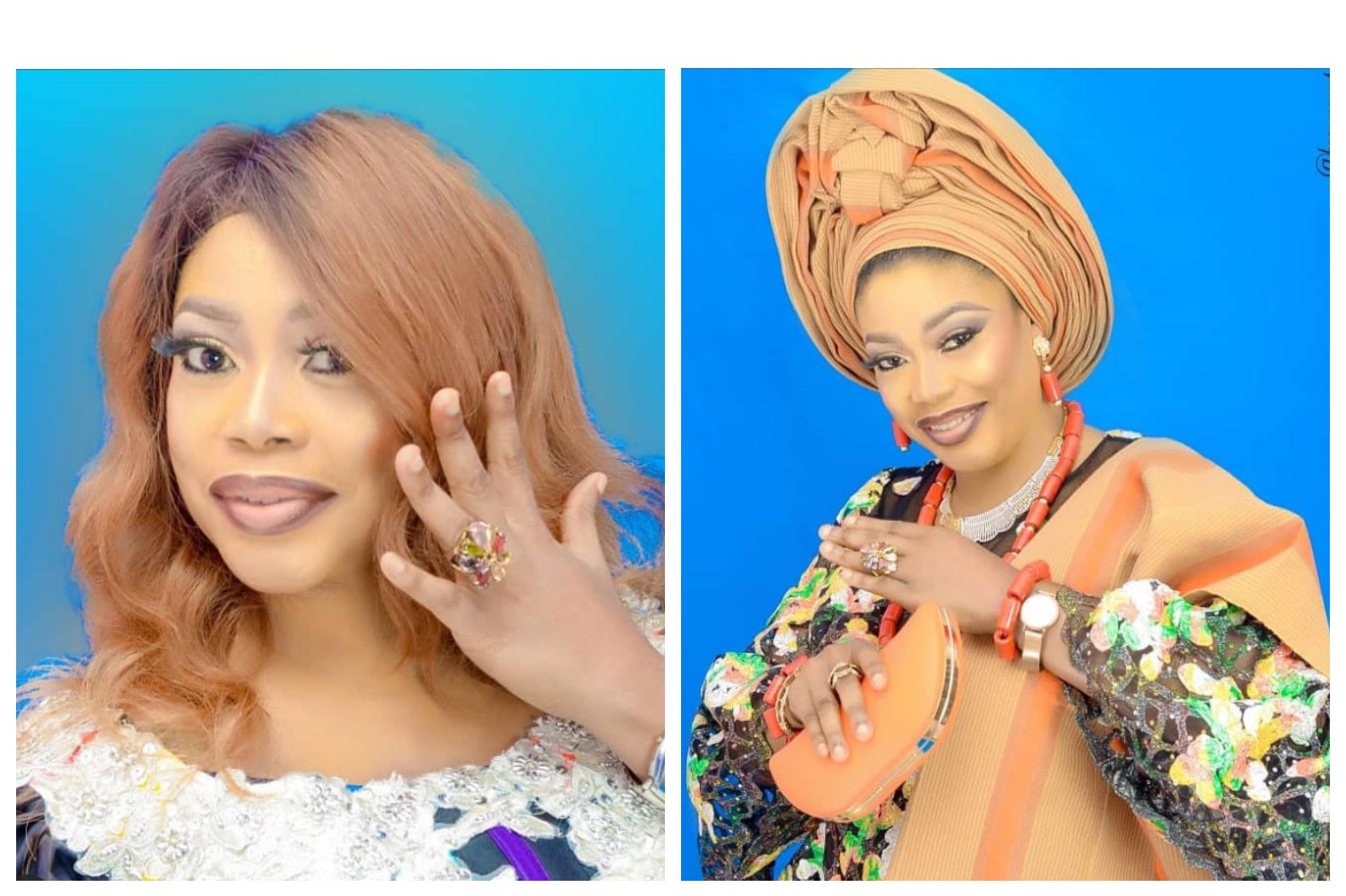 Akinsanya who’s popularly known as Omo Oloja is a renowned actress, film maker, producer, mother, scriptwriter, brand ambassador and brand influencer, with 36,900 Instagram followers. She’s the CEO of Abisbim Multiplex and the current brand ambassador of B & B Beauty Spa and Skincare. She’s popularly known for her role in Omo Oloja. But has also feature in several others movies where she played lead roles.

Bimbo joined the Yoruba Movie Industry years ago through a friend who introduced him to Odunfa Cascus where she met Taiwo Hassan (Ogogo). And the rest was history.

Bimbo has featured in, and produced several Yoruba Movies. She was one of the trending Yoruba actress years ago till she took a break for her while, and has now returned back to the Industry. She recently produced her movie, Senator’s Wife alongside Rotimi Salami and Antar Laniyan.

Another 365 He gave me 🙏
An additional year of health, peace, joy and testimonies 😊🙌
Thank You JESUS for Your constant Faithfulness in my life 🙌
Happy birthday to me 😍 May I continue to enjoy the goodness of the LORD in the land of the living in JESUS’ name🙏🙏🙏