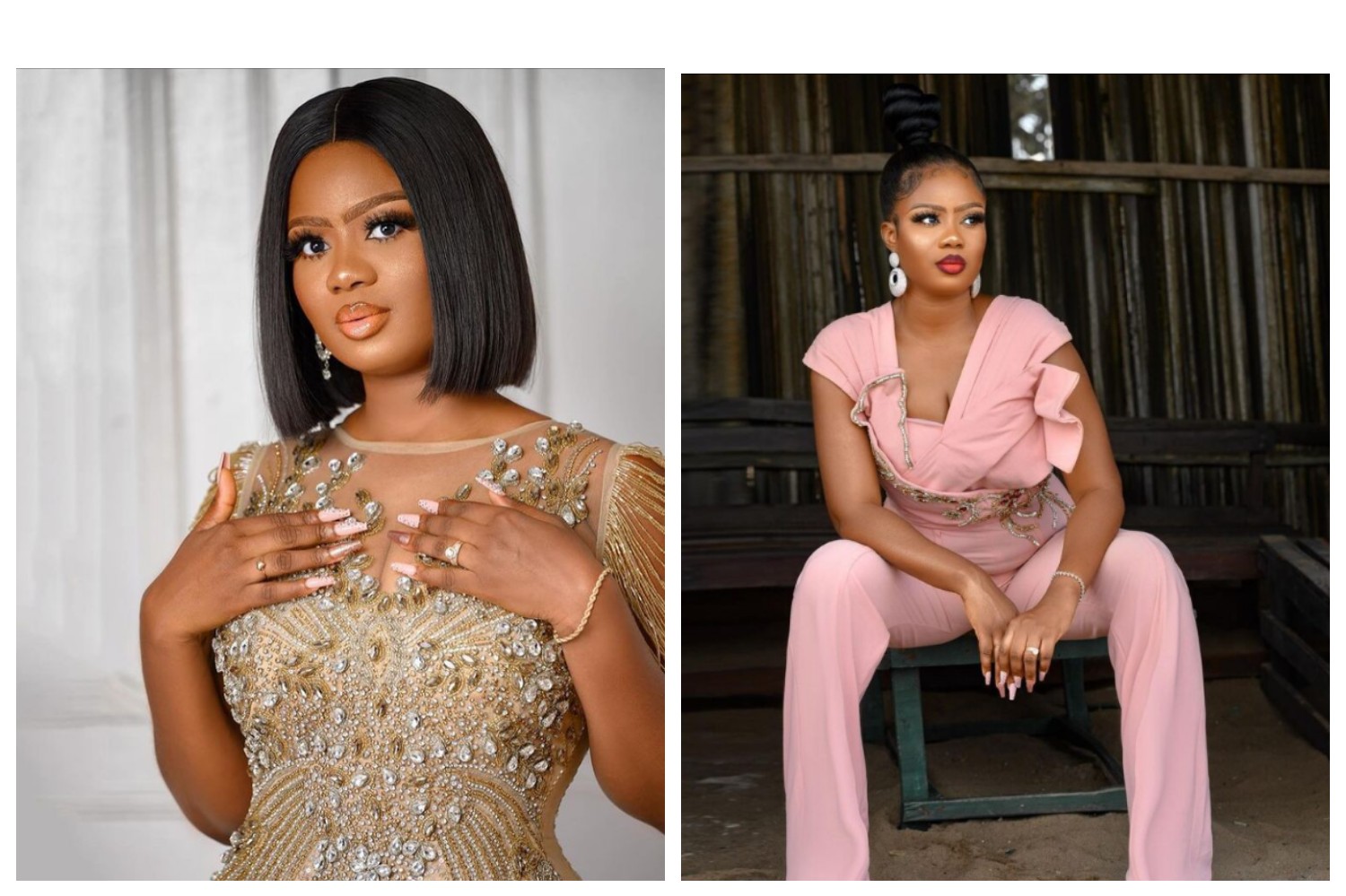 Seilat Adebowale is a Nigerian actress, filmmaker, entrepreneur, brand influencer born on May 28, 1991. She is well known for her role in the Dayo Amusa’s movie “Omoniyun”.

She grew up in Ipaja area of Lagos State. She originally hails from Egbado, Abeokuta North local government area of Ogun State.

She was born into a polygamous family. She is the 6th child of her father and the first for her mother. Her mum is the second wive with three children.

She attended Elibel International Nursery and primary school and then went to Abeokuta Grammar School and Focus Comprehensive Academy for her secondary education.

She also obtained a Bachelors degree in Dramatic Arts at the Obafemi Awolowo University.

Seilat began her acting career in 2013 after producing her movie “IMORAN”. She took some time off and returned back to the Nollywood industry with full force in 2015.

She came to limelight for her role in the Dayo Amusa’s movie “Omoniyun”.

Seilat Adebowal got married in a court ceremony to her husband, Olalekan Adepoju Adeyemo on March 19, 2020.

The actress Celebrates her birthday today, Seilat who is in mood for Celebration took to her Instagram page to celebrate herself with her fans and followers.