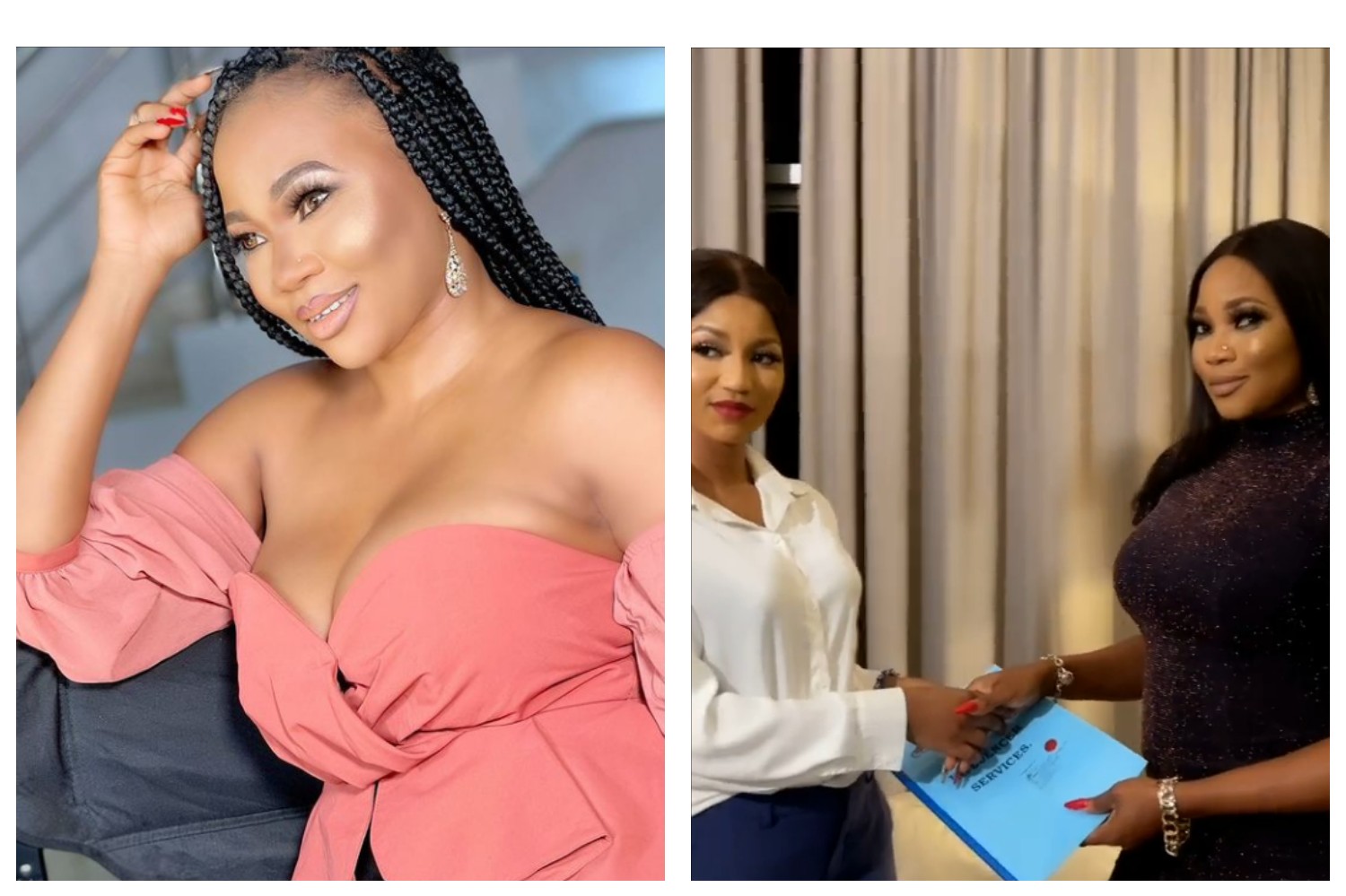 Jumoke Odetola is a Nigerian actress. She started off her Nollywood career in the English-language cinema, before acting in several Yoruba-language films.

According to a Punch interview, Odetola disclosed that her decision to venture into acting was contrary to the wishes of her parents. But her fulfillment in the entertainment industry led them to accept her chosen career. She also described her character in Somewhere in the Dark, a film that featured Gabriel Afolayan as her most challenging film role. She cited Majid Michel and Omotola Jalade kehinde as great inspirations in her budding days as an actress while Abiodun Jimoh is her main mentor in the film business.

Guess and tag the brand to win 10K for breakfast

I am something- A BRAND!
The combination of two words make my name

First word- I make your tea, or coffee look and taste sweeter and better