Yoruba Actress Joke Jigan Celebrates Her Birthday Today In A Style,Check Out To see Her Beautiful Photos 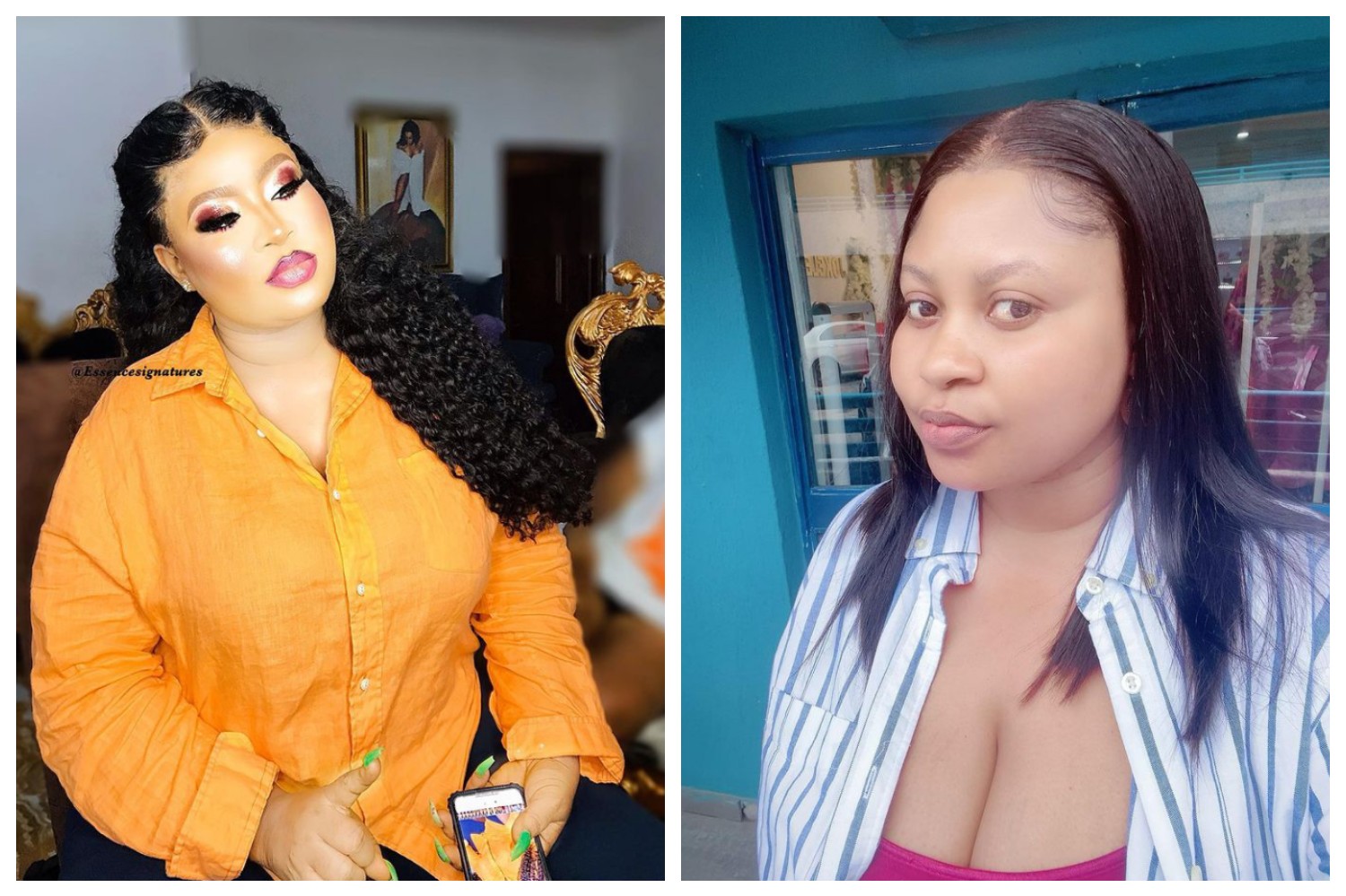 She has several films to her credit. The fair skinned actress is also an entrepreneur and top fashion personality.

She’s celebrated in the Yoruba movies scene in Nigeria.

She is a Yoruba woman who hails from Ijebu Ife in Ogun State, South Western Nigeria.

She was raised in the Christain faith by her parents.

She was born and bred in the ancient city of Abeokuta. She has six siblings and is the youngest child of the family.

Joke Jigan‘s acting career began at a young age of 21 years old. She debuted in her first movie in 2008.

In the past twelve years, she has appeared in several notable Yoruba movies.

She came to limelight for her role in the movie, Bisola Beyonce. Due to the good performance she delivered in the movie, she gained popularity across the country.

The gorgeous actress is also an entrepreneur. She is the CEO of Jokelet Wardrobe – a clothing store. She is also the owner of Jokelet Glow, a cosmetic brand.

See some of her photos: