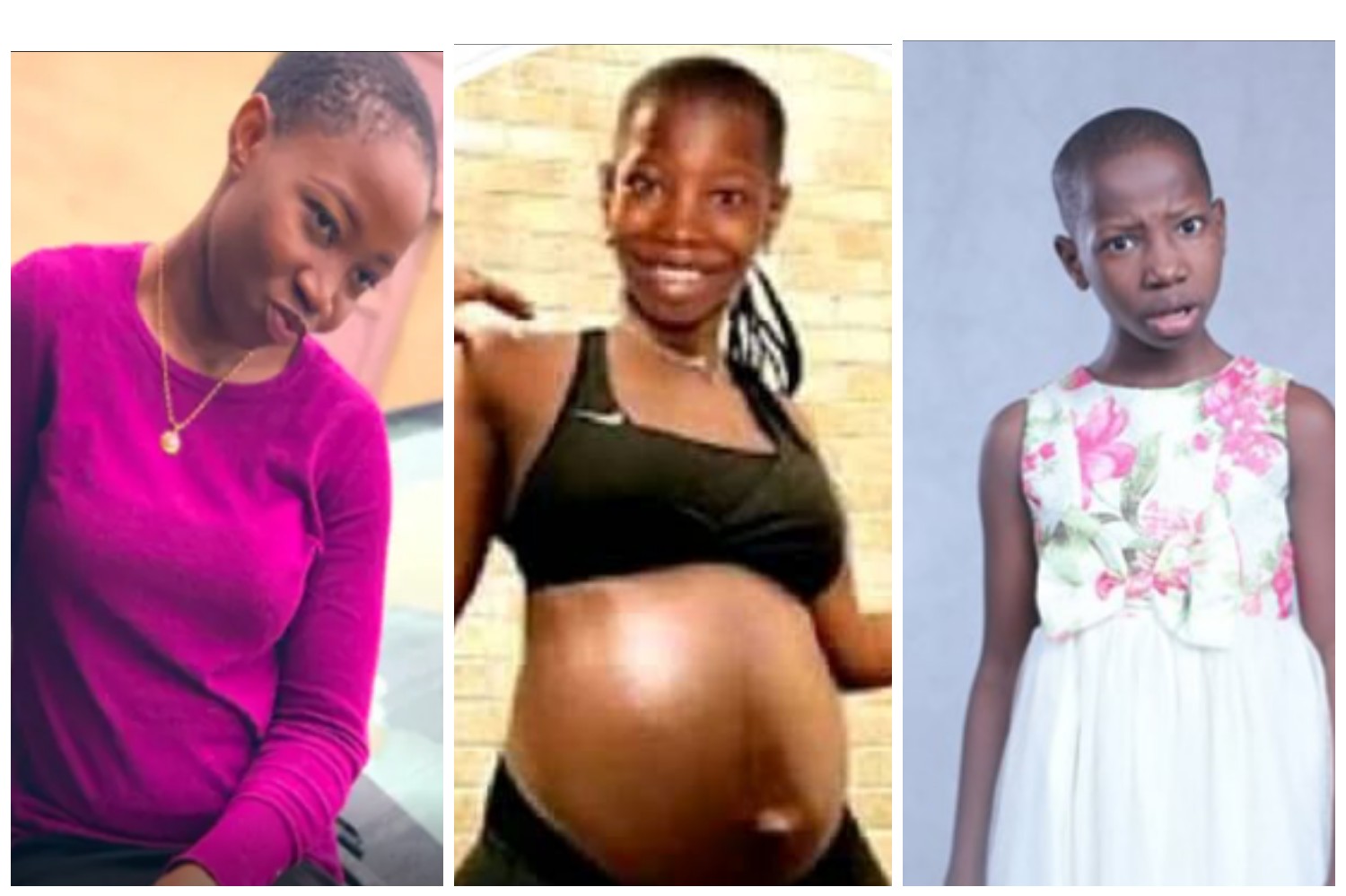 This comes after some YouTube Channel alleged that the Female comedienne is currently pregnant and her family has disowned her.

While reacting, an Instagram user identified as official_emmolack who seems to have heard that Emmanuella is pregnant in a comment on her page said that he does not see any pregnancy.

He wrote: I can’t see the bello o.

News recalls that,Emmanuel Samuel during an interview with Punch opened up on reasons she gifted her mother a house for Christmas.

The kid comedian, disclosed that she had always wanted to build a house for her mother for her encouragement and support, revealing, the house is for both her parents.

“I wanted to buy another car for my dad but Uncle Mark now told me to save more money and build the house that I promised my mom. So, I talked with my manager and they built the house and furnished it. See the house now, is it not fine?
“If it is for my mom, it is for everybody; it’s for my dad too. My dad is married to my mom. After all, they are living together.”
Speaking further during the interview, Emmanuella attributed her recent success to “God’s grace”.
“Everything is God’s grace. I never ‘experrit’. When God wants to use you, He will use you at the right time,” she said.
Mark Angel, Emanuella’s producer and uncle, also noted in the exclusive interview that the kid comedienne could afford to build the house.- she said