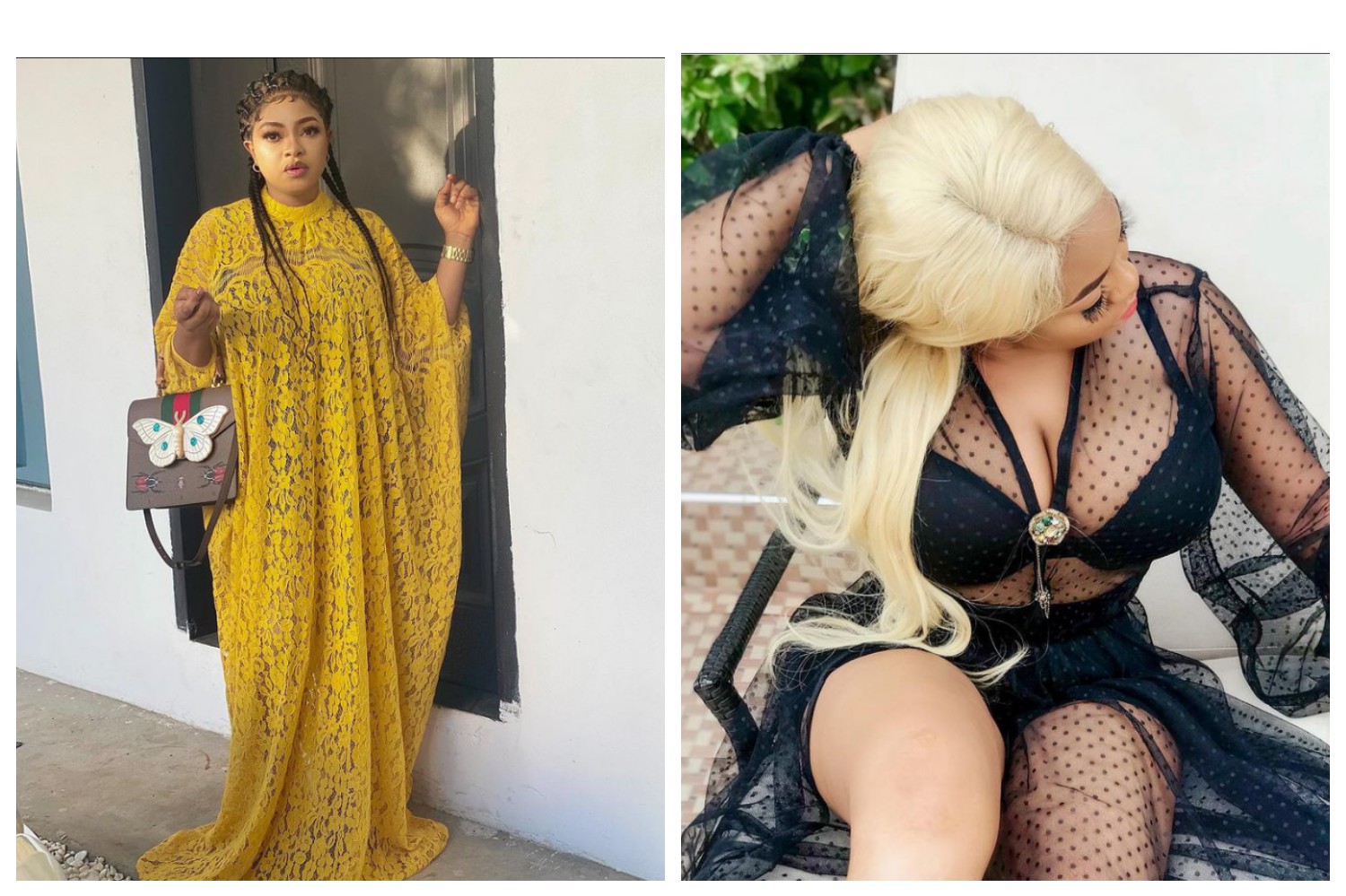 Popular Youruba actress, Funmi Awelewa has caused a stir on social media after she released a photo of herself. The beautiful actress who is also known as Morili Omo Ibadan, took to her Instagram handle, funmiawelewa, a few hours ago to share the stunning photo.

In her caption, she noted that she was going through the photos on her phone gallery when she suddenly saw this particular picture.

Take a look at the picture below:

Below is a screenshot of some of the comments:

Judging from the comments above, her fans and admirers are overwhelmed by the beauty of glamour actress.

Funmi Awelewa is not just a beautiful woman, she is also a talented woman who has written and produced a lot of Nigerian movies. Her beauty and talent have gotten her a lot of fans and admirers. She currently has no less than 1.7 million people following her on Instagram.