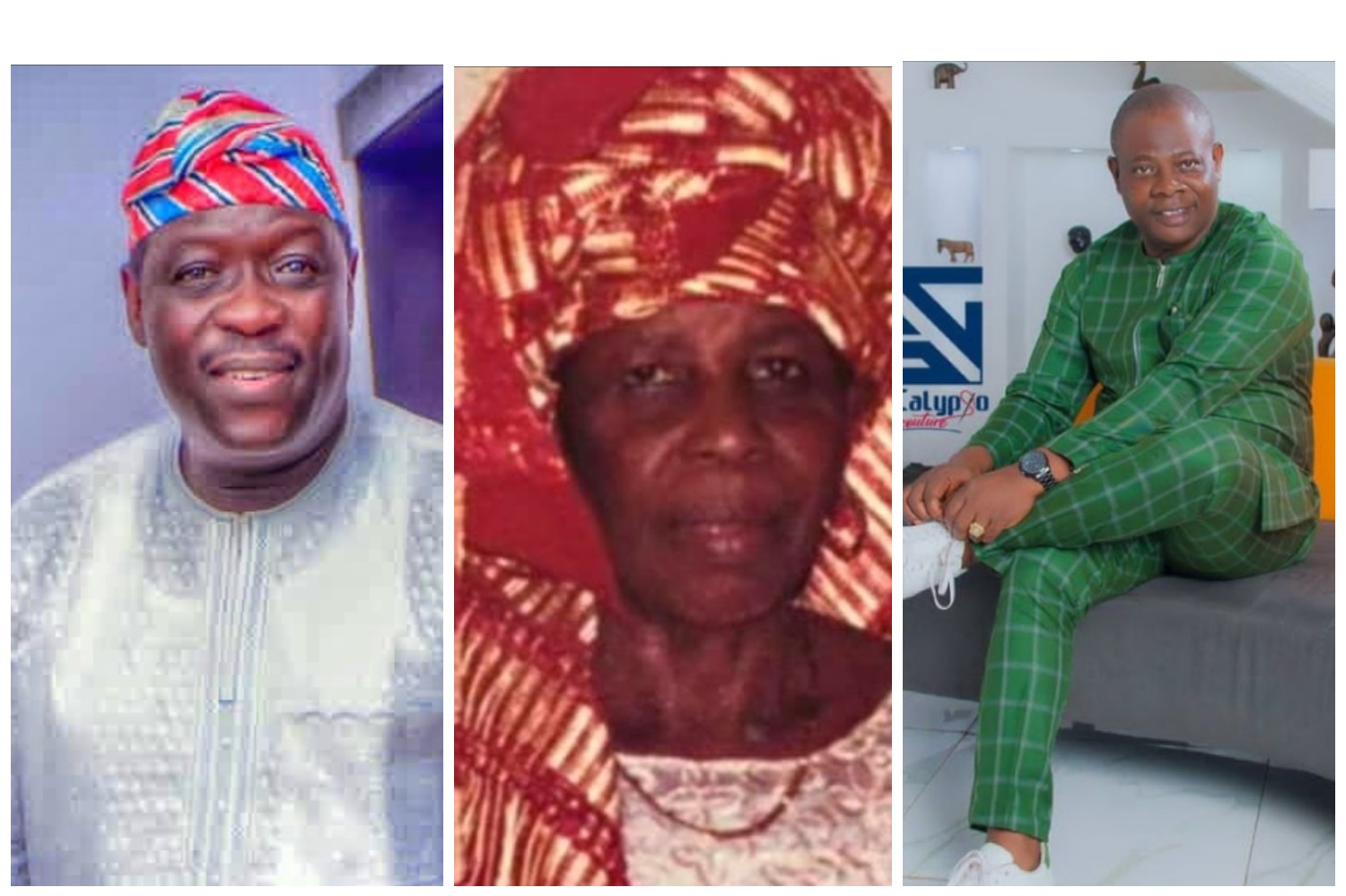 Yinka Quadri is a renounced Yoruba veteran actor who has made a name for himself in the entertainment industry. Yinka Quadri is a movie producer, motivational speaker, movie director, scriptwriter and a role model. Yinka Quadri was born on September 6th, 1959 in Lagos Island, Lagos State Nigeria. Yinka Quadri is from Oro village, a descent of Igbomina, Owomeje in Kwara state Nigeria. His primary school education was at St. Catholic school, Idumagbo Lagos State. He then attended Christ High school, Ebute-Elefun Lagos for his secondary education. But unfortunately, he couldn’t finish his secondary school education. Yinka Quadri lost his father in 1994. His acting career started in the year 1976 when he dropped out of school. Yinka Quadri has since then become a force to reckon with. Yinka Quadri method of interpreting movie scripts is amazing. So may the soul of Taiwo Hassan’s mother rest in peace.