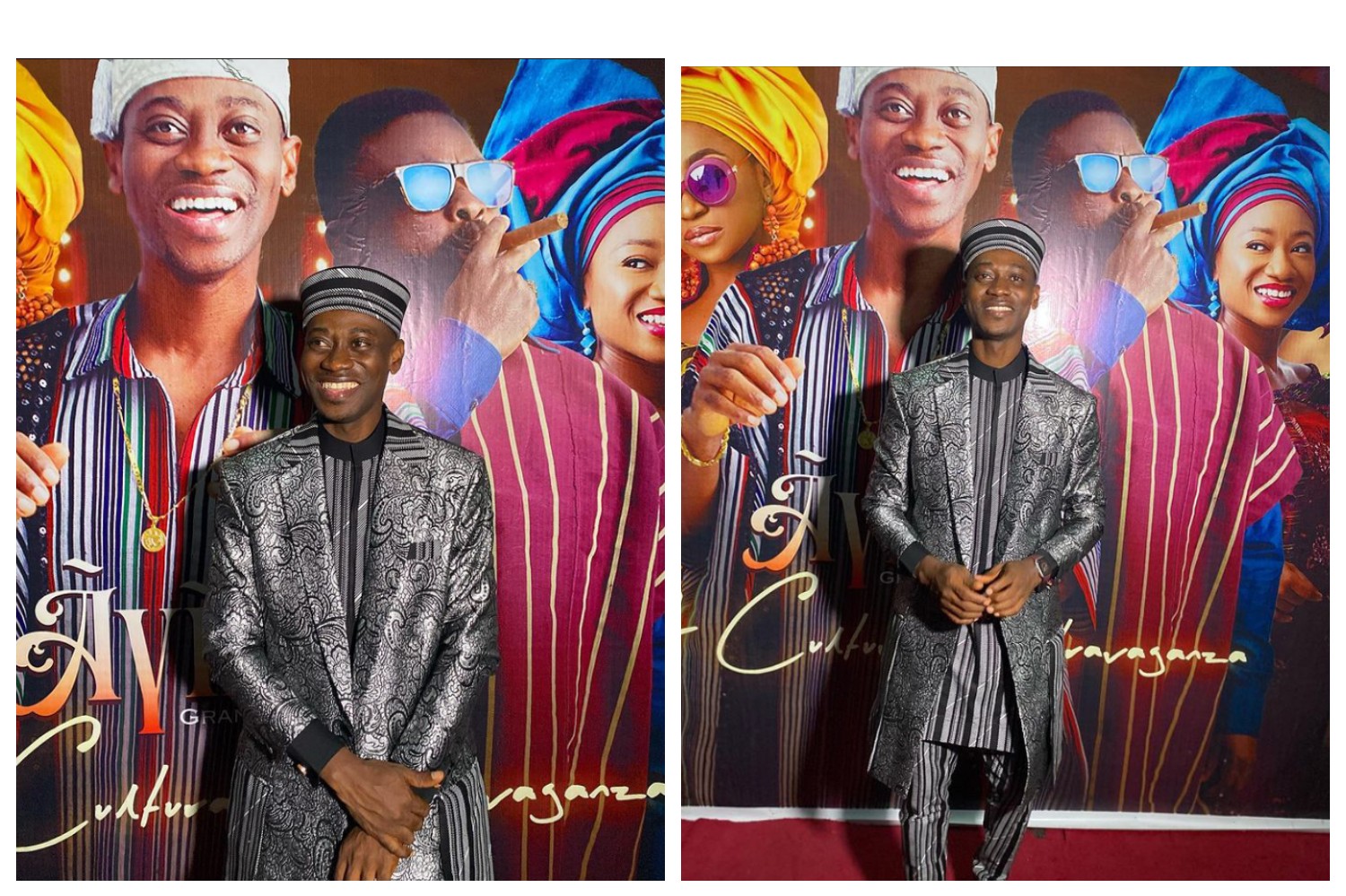 Ayinla is a musical biopic based on the life of Ayinla Yusuf popularly known as Ayinla Omowura, an Apala musician who was stabbed to death by his manager named Bayewu in a bar fight on May 6, 1980 at Abeokuta. The film project is set to be released on June 18, 2021.

Directed by Tunde Kelani, the film was set in the 1970s and early 1980s and shot in Abeokuta, Ogun State.

Adedimeji Lateef share photos of himself at the movie premier at Ibadan and he wrote;

Dreams do come true for real
Note: Do not give up on that desire you aspire , keep going hard.
Ayinla ‘s movie premiere in Ibadan was a success .
Complete outfit by @bankolethomasofficial

See some reactions below;