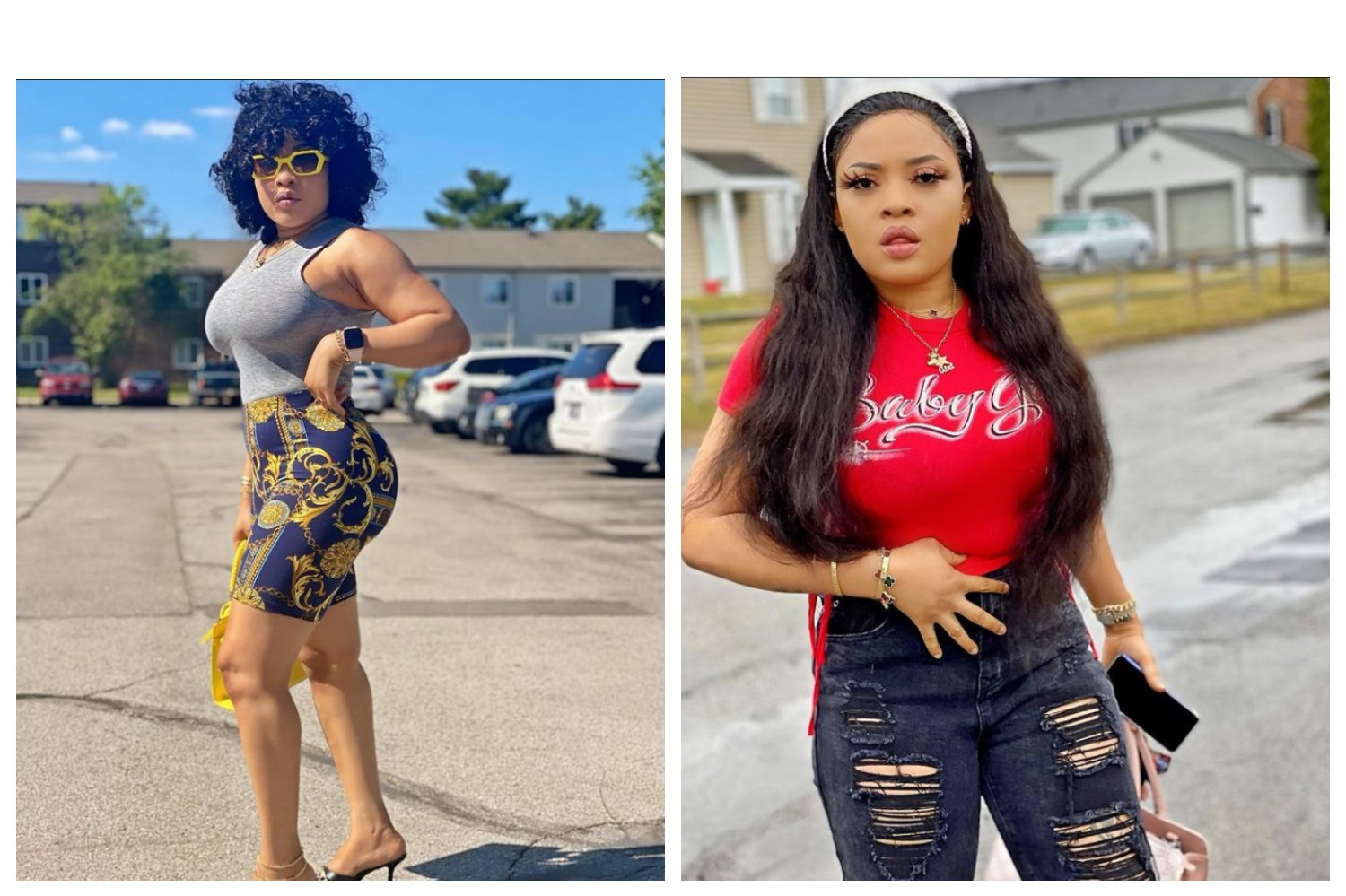 Temitope Solaja is a fast-rising Nollywood actress, she is one of the successful actresses in the Yoruba movie Industry. She became popular in the Industry after producing a Yoruba film, titled “Aruga” that was directed by Anta Laniyan. After joining the Nollywood Industry in the year 2007, she has grown her fan base, she has over 997 thousand Instagram followers as of now. The beautiful actress beautiful has been featured in many Yoruba films. Her Beauty and fluency in speaking Yoruba language have rated her high in the Industry.

The Popular Award-winning Yoruba actress, writer, film producer, entrepreneur, and social media personality, Temitope Solana Popularly known as ‘Aruga or Star Girl’ has caused reactions on social with the four pictures she recently uploaded on her verified Instagram page to show off her fresh skin. Fans and colleagues have positively reacted to her Photos on Instagram.