How I Was Shot On Stage, And A Woman Got Killed From The Bullet, Fuji Star, Sefiu Alao Reveals 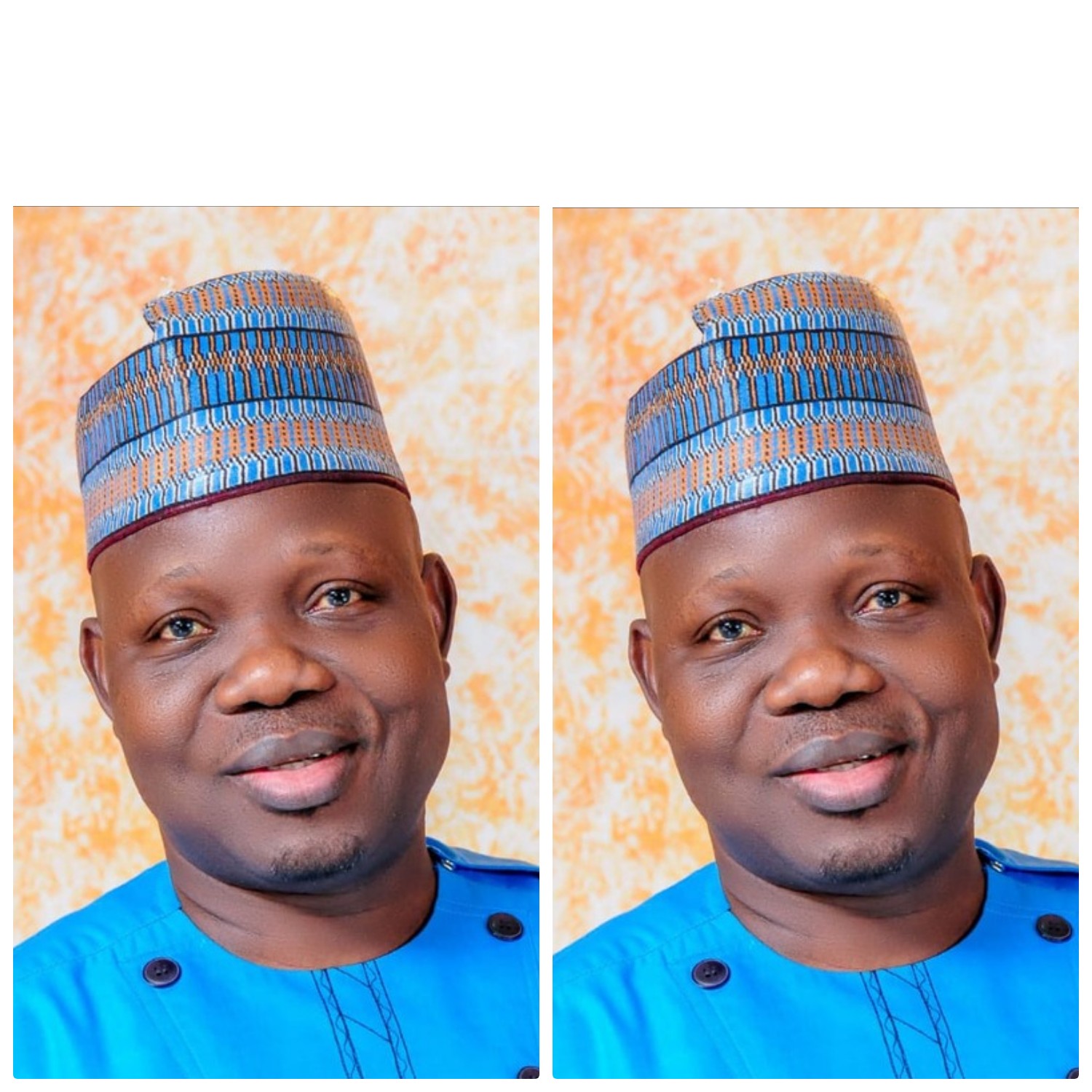 Fuji Star, Alhaji (Dr.) Sefiu Alao Adekunle, better known as Baba oko, has revealed one of the unforgettable, and very challenging moments of his career, as the day he was once shot on stage with live bullet while performing. The Fuji star was a celebrity guest on Faaji 106.5 FM., Lagos State, on Tuesday, 15th June, 2021, and was recounting his experience as a Fuji musician to the presenters of a popular programme on the station: “Mini Jojo” which airs between 10 a.m. and 12 noon, every week.

While answering no-hold-barred questions from the presenters of the programme, Alhaji Basiru Adisa popularly known as Baba Gboin, and Oladoyin Olatunji, Sefiu Alao who said he started singing professionally in 1983, narrated that his career has not been a bed of roses as many would have thought. As, like every other walk of life, he had faced his own fair share of challenges, many of which he could not be recounting on air, as 2 hours duration of the programme could not have been enough for the loads of challenges his flourishing career had witnessed.

But the very talented singer who is based in his home town, Abeokuta, Ogun State, however, sigled out his gunshot experience which happened somewhere in Sagamu, Ogun State, about 4 years ago to regale the listeners with one of his most challenging times as an artiste. Sefiu Alao recounted that he was performing on stage on that fateful day, and out of the blues, a certain money-bag came up stage, and started flinging money to the people dancing on the floor in front of the stage. And because of the money the man in question was flinging to people, there was a very disorderly scramble by some of the people on the floor, to pick from the Naira notes being flung at them.

And because, he as the artiste, was not comfortable with the disorderliness that the man flinging the money had caused, he began to warn him with music to desist from doing so. And it was his warning to the man to stop, that one of the police officers engaged as security officials for the event heard, and probably because the police officer was drunk himself, he felt the best way he could bring the situation under control was to shoot his rifle into the air. But unfortunately, he forgot that he had put the gun on automatic discharge, and in the course of raising the fire arm into the air, it slipped and fell from his hands to the ground.

The next thing that happened, according to Sefiu Alao, was better imagined than experienced. The gun began to discharge bullets from where it fell to on the ground, and one of the stray bullets came straight towards him on stage. But by share providence, the bullet went in between his armpit and hit the woman who was spraying him money on stage at that point in time, and blew her head off immediately. Sefiu Alao said it was one gory experience he hate to remember, but it happened to him in the course of his job.

Before ending the over an hour interview, Sefiu Alao who said he has released 47 albums so far, apart from the joint albums he had featured in, which numbers more than 8, also hinted that his next album would be out soon as he would soon be hitting the studio in few days. And he said the album would be addressing some of the issues bedevilling the country, Nigeria, and the possible solutions to them.