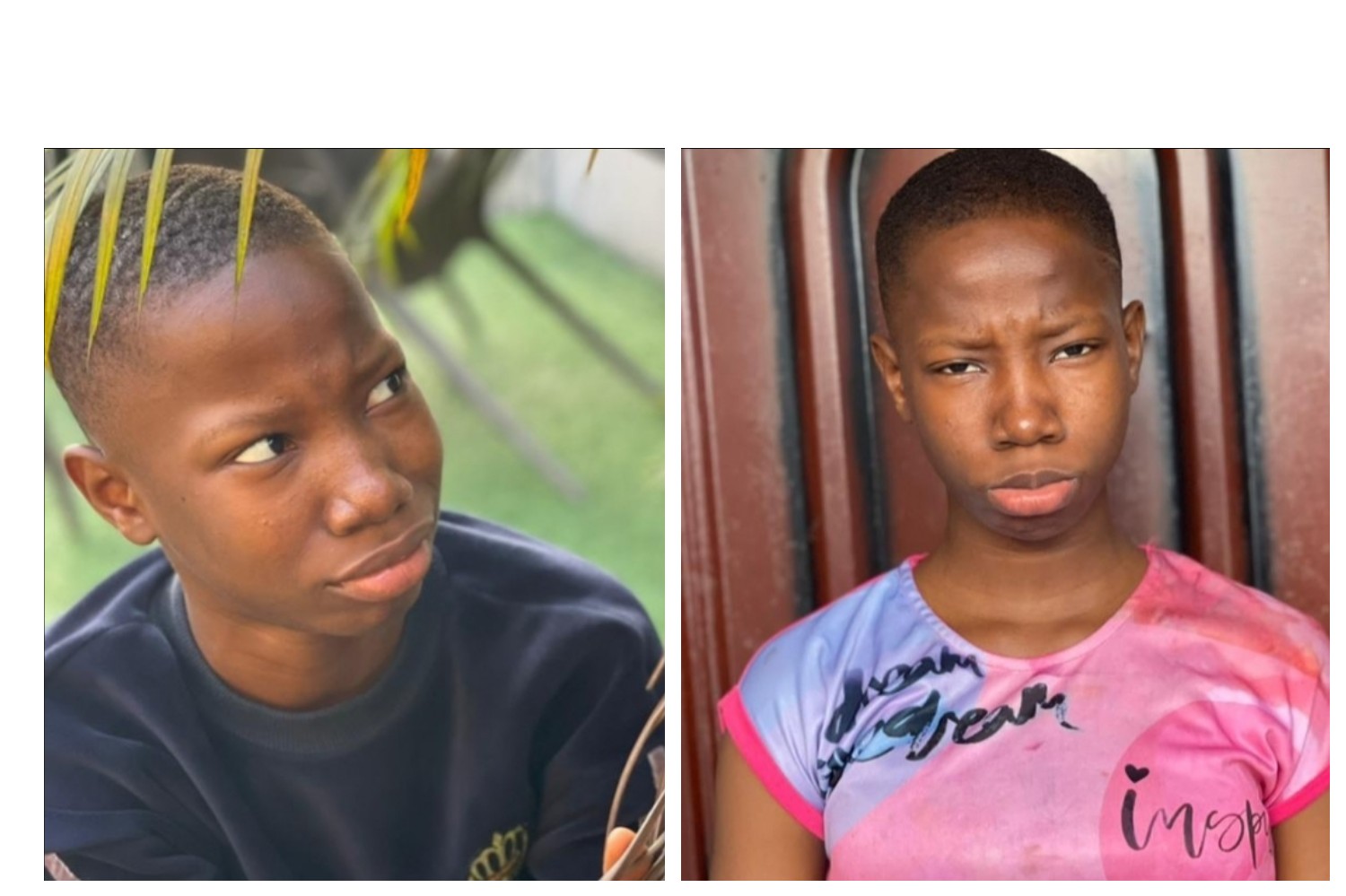 Undoubtedly, kid comedienne, Emmanuella is among one of the best entertainers in Nigeria Her comedy skit has put smiles on the faces of lots of Nigerians, she has a massive fan base in both Nigeria and abroad, recently, the kid comedienne celebrated reaching 10 Million followers on Facebook, after 2 months of reaching 5 Million followers on Facebook.

(Photo of Emmanuella celebrating her 10M followers on Facebook)

A few minutes ago, kid comedienne, Emmanuella took to her verified Facebook account to celebrate her first debut movie in Hollywood, she shared some pictures which she captioned – “My first appearance in a Hollywood movie titled “Survive or Die”, now streaming on Amazon Prime Video, DVD on sale across the United States, and also on YouTube via Movie Central”. Below are the photos she shared about her debut movie titled “Survive or Die”: Reacting to her post, her fans took to the comment section to congratulate the kid comedienne on her first movie role in Hollywood; a Facebook user God gift Billy Okotie wrote: “Okay! I already have a projector Emmanuella, I will only burn my fuel on the generator only to survive and not to die because if I die I cannot watch Emmanuella first appearance in Hollywood movie again, I love Emmanuella”, another user wrote: “this is a great news, you will go higher in Hollywood”.http

Below are screenshots of their reactions on social media: Kid comedienne, Emmanuella rose to stardom after she appeared in the 34th Episode of Mark Angel’s comedy titled “Who Mess”? After that, she also gained massive popularity after she did another comedy skit titled “This is not my real face”, she has featured in over 100 Mark Angel comedy films. In 2018, the kid comedienne won the Nickelodeon Kid’s Choice Award for Favorite African Star, also, in 2021 she won the Nickelodeon Kids’ Choice Award for Favorite African Social Star.