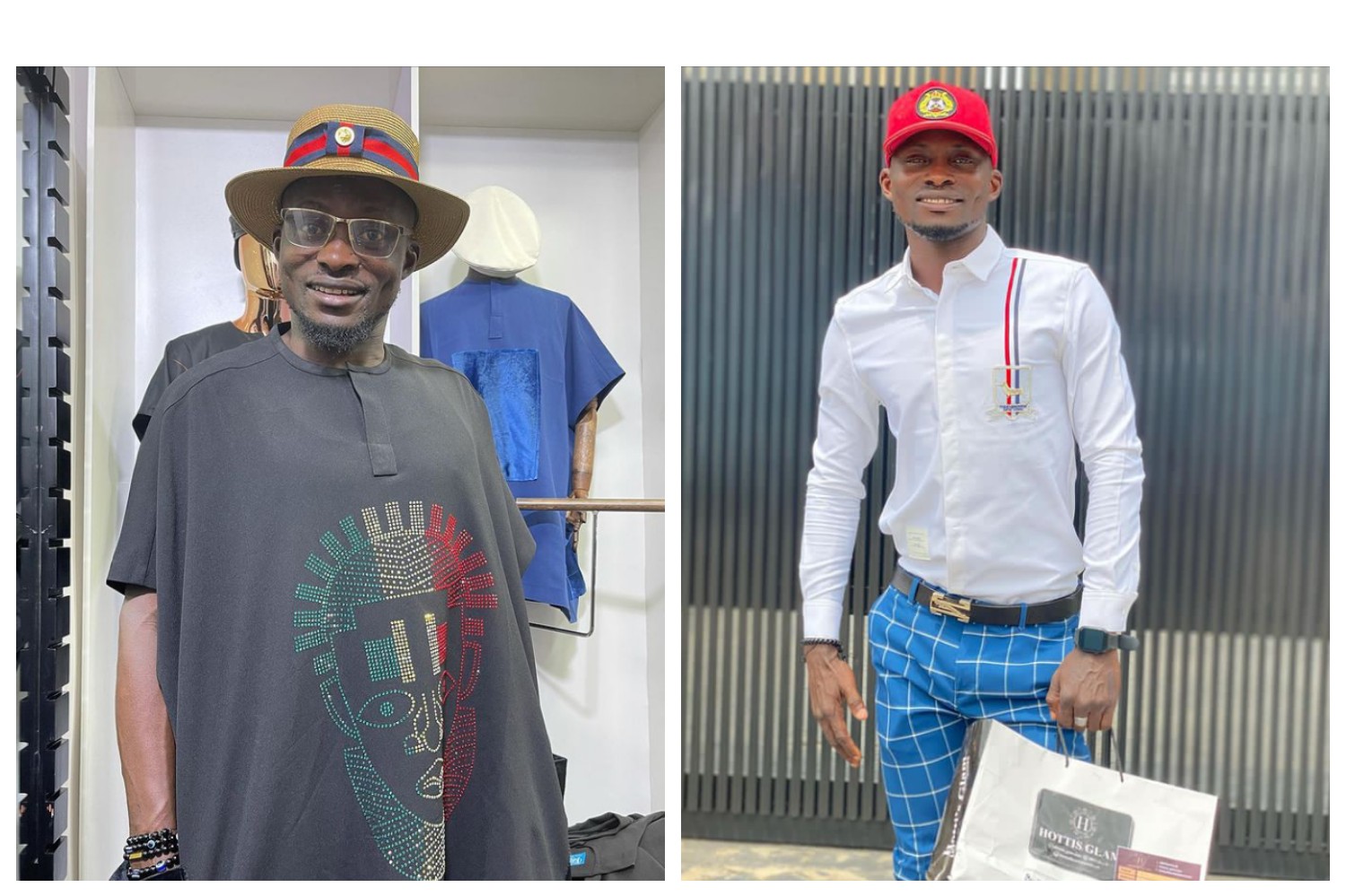 Jigan Babaoja whose real name is Kazeem Abimbola Ibrahhim is a Nigerian actor, comedian and musician born on June 16.

Jigan is well known for his comedy skits which he post online.

He is also the originator of the slang ‘sho mo age mi’ which came from his comedy skit.

Jigan started out his career as a musician in 2001 where he released numerous songs and music videos.

He came up with a group known as “BBK” before they parted ways due to financial disagreements.

He went on a solo career and released a single with Fuji legend, Pasuma in 2008.

On his acting, he used his personal story to produce the movie titled “Disable”.

The first movie he featured in was “Mr Kola” which was directed by kunle Afod and Funsho Adeolu.

He celebrates his birthday today and he share photos on Instagram to wish himself and he wrote:

It is more than grateful that I am a year older today ! + 1 World market day ! Happy birthday to me ! Love you Bimbo