‘I pity you’ :Dele Odule and other Nollywood actors react to video of Madam Saje lifting weight. 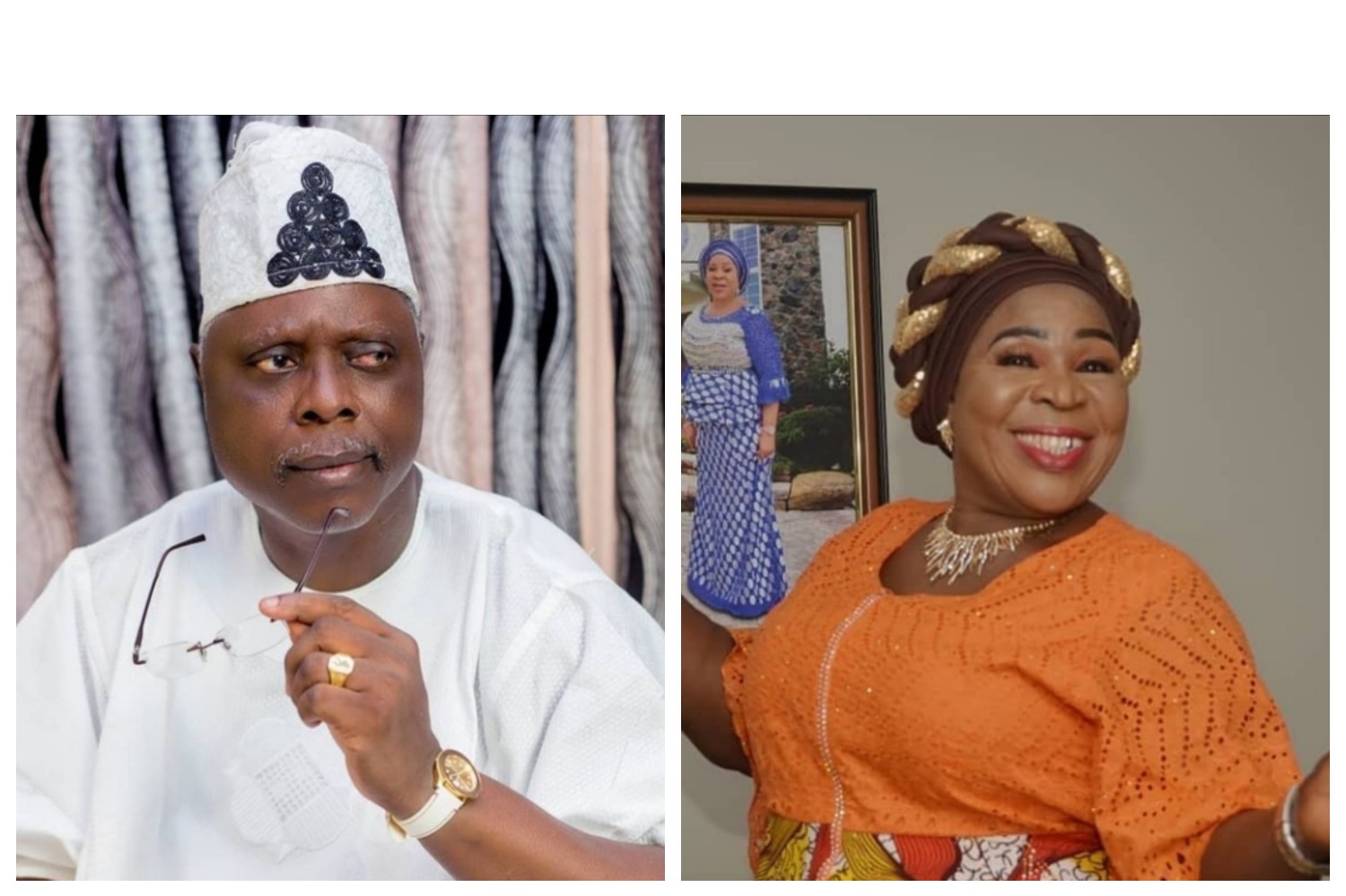 People are now more aware of the importance of exercise to healthy living. Both young and old are now trying to engage in one kind of exercise that they could do.

A popular Nollywood actress, Madam Saje has stirred reactions from people, especially her fellow Nollywood actors as she shared video of herself lifting weight on her social media page.

The actress could be seen in the video in her wrapper and blouse, lifting weight, and she was able to make about four lifts before she dropped the weight. People could also be seen coming around her as they watched her.

This video has generated lots of reactions from her colleagues, with some of them hailing her for her energy.

Dele Odule, a veteran Nollywood actor in his own reaction, told her in Yoruba language that he pitied her. Another actor, Kunle Afod, in his reactions encouraged her to keep it up. Also, an actress, Biola Bayo wrote; “I was just smiling watching this”.

Other Nollywood actors that reacted include; Fathia Williams, Kolawole Ajeyemi, Bigvaijokotoye, Mustipha Sholagbade, Kemi Afolabi among many others.