Woli Agba and Kennyblaq battle it out on stage as they dance together,fans react (Video) 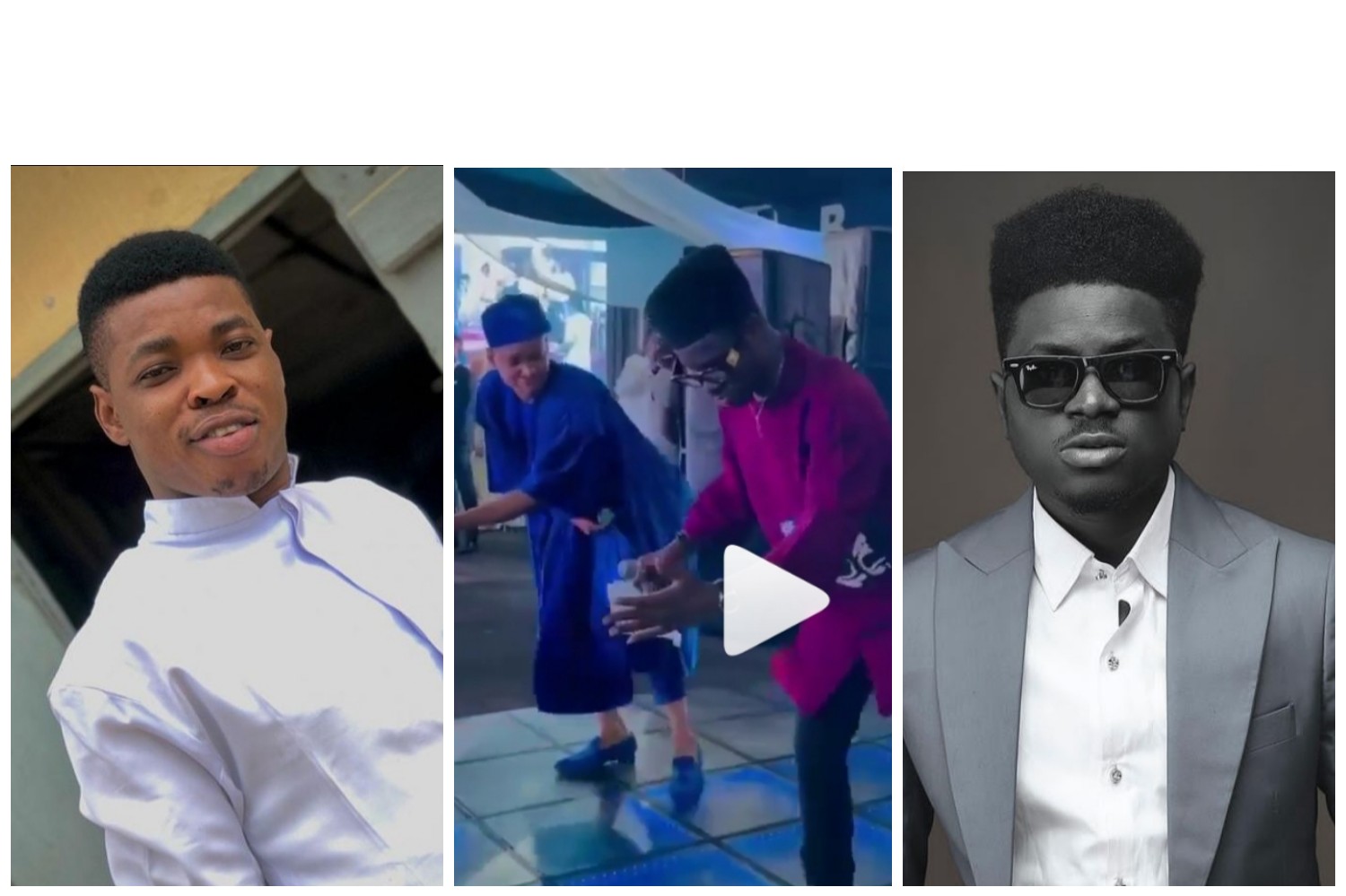 Popular comedians, Woli Agba and Kenny Blaq has sparked reactions as they both dance together on stage, displaying their dancing skills.

The video of the two comedians dancing together was shared by Woli Agba on his social media page as he reposted Kennyblaq’s post.

The two comedians who were both at a party could be seen dancing to music of a popular and veteran Juju singer, King Sunny Ade who was the guest artist. Woli Agba, who was in blue Agbada, battle it out on the dance floor with his colleague, Kennyblaq who also showed he has got the vibe in him.

This video has generated reactions from people. Some people in their reactions describe the two of them as nice partners at a party who would surely make the party more lively with their comedies.

Woli Agba is a popular comedian and MC known for his church comedy where he played the role of a Prophet.