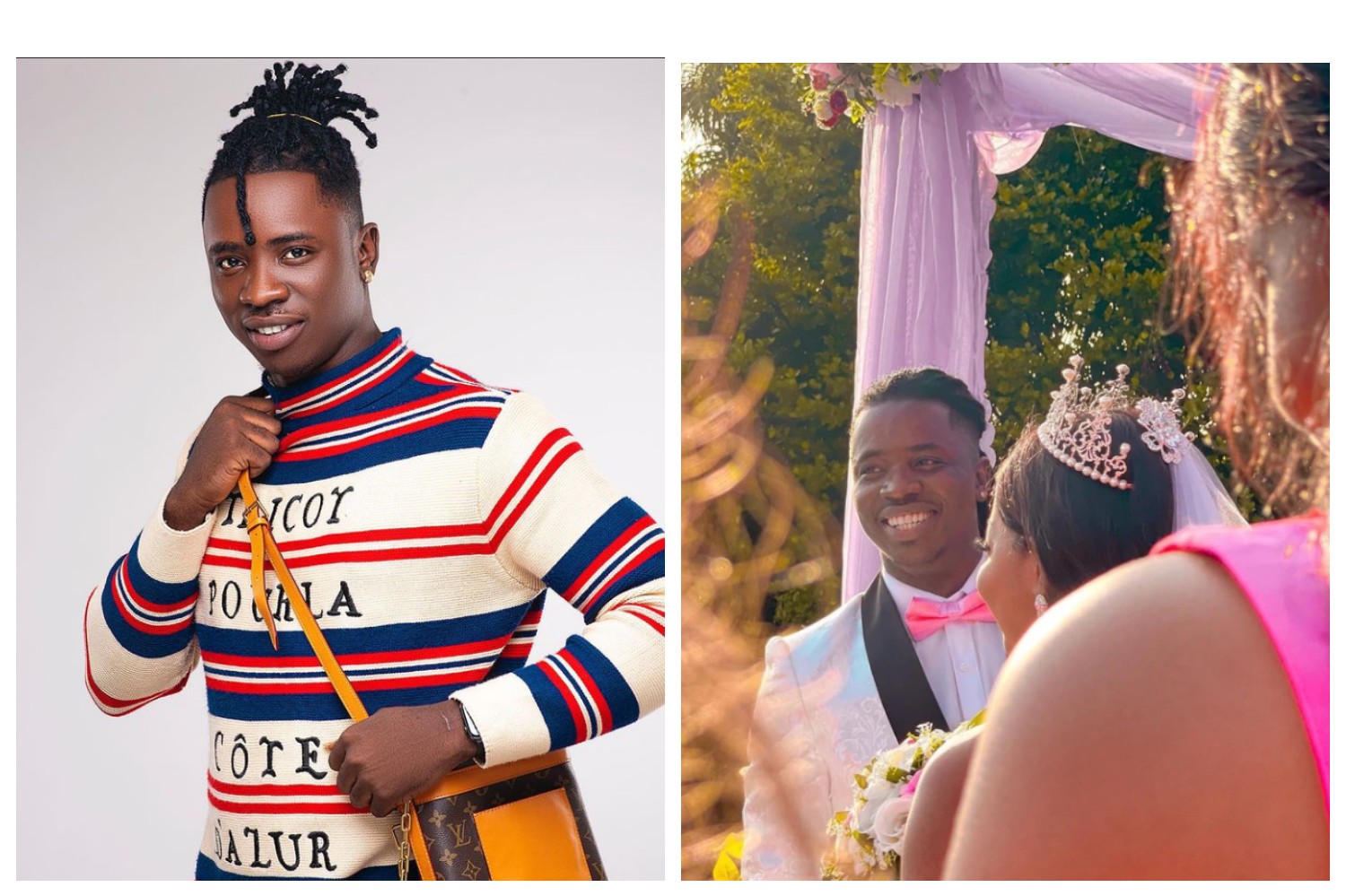 Kelvin Anagbogu is a Nigerian comedian and internet personality, who is popularly known as Lord Lamba because his Online skits are centered on exposing lies Men tell hence the name “Lord Lamba” meaning “lord of Lies”.

Lamba has taken to his Instagram account an update of a wedding pictures, which has caused several reactions. As at the time of writing this report, I am yet to discover the name of this beautiful lady.

Lamba titled the post, it’s been a long time coming.

In his words, he wrote, “It’s been a long time coming”. One of the comment reaction which prompted the title of this Article has kept me laughing today. The person wrote, “Lamba finally getting married After playing all city girls”. While others has congratulated him.

Below are screenshots of some reactions.