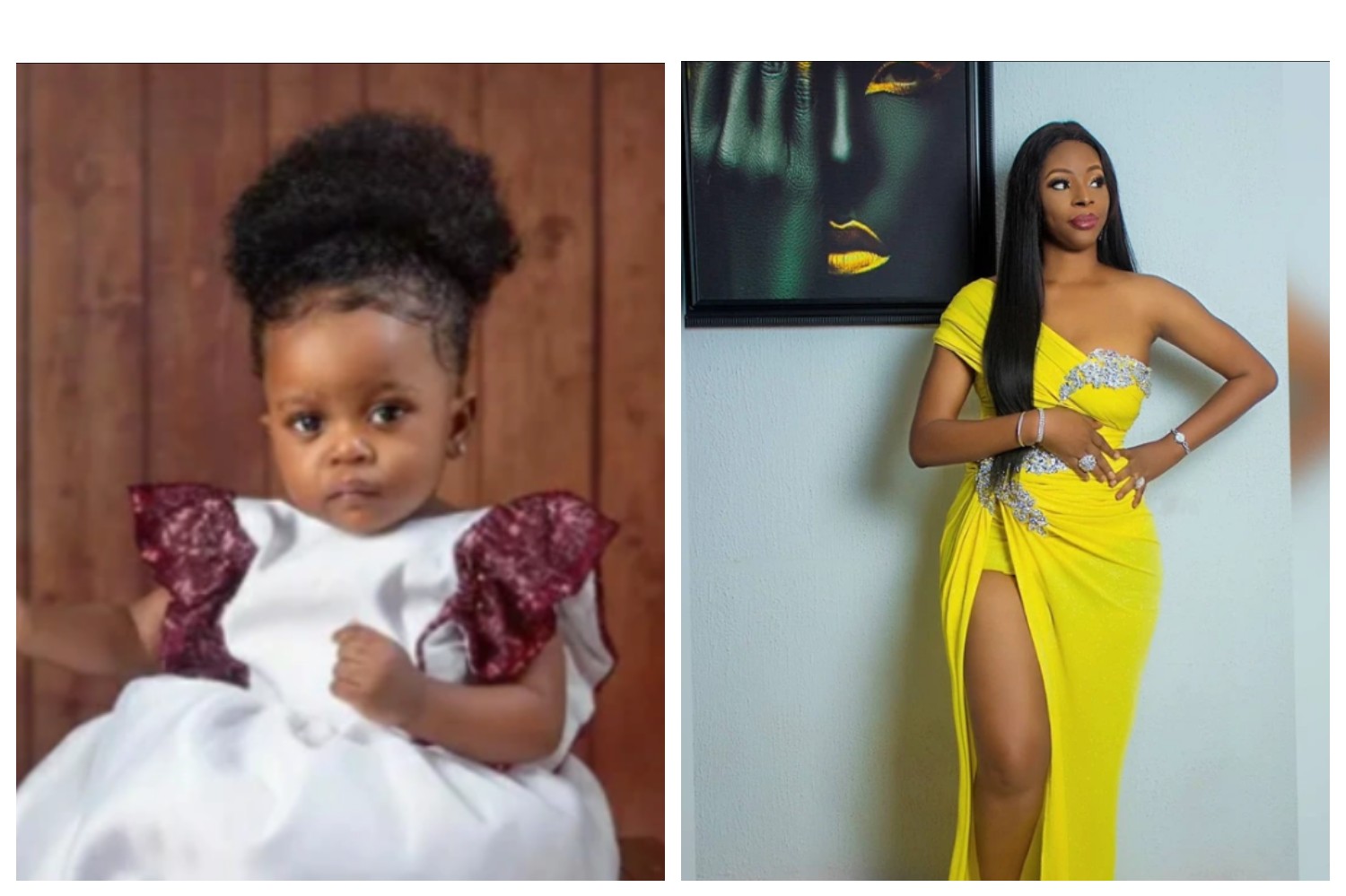 Talented Nigerian Actress, Aishat Oladunni Lawal aka Simbi Alamala is no doubt among the best and talented actresses who have made great fame in the Nollywood industry and loved for her great acting skills in movies.

She is beautiful, versatile, hardworking and has impacted so much into the entertainment industry.

Aishat is one of the fast rising Actresses in the Nollywood industry. She is so beautiful and talented with her acting career and always delivered are lines well in movies. Aishat is no doubt multi talented as she is not just an actress, but also a well known producer, coupled with being a model and an entrepreneur.

The Ibadan born actress is undoubtedly a good Actress with great acting skills has a she can fit into any role given to her without stress. She has featured in many interesting Nollywood movies, such as, My Love, Fihanmi, Afuye Gege, Irufin, Onika Mesan, Ami Irawo, Bili Alapaja, Ajigbirin, The Knot, Okirika, Iyawo kan, Simbi Alamala, Edun Igi and more.

She is married to a handsome man identified as Tony Eddie and blessed with a pretty girl, Zee. Little information is released about her husband, as she doesn’t like posting things involving her family on social media.

Nothing much is being released about his husband as she doesn’t reveal most things involving her family on social media.

Here are lovely pictures of her and her pretty daughter Zee:

More of her stunning Pictures: