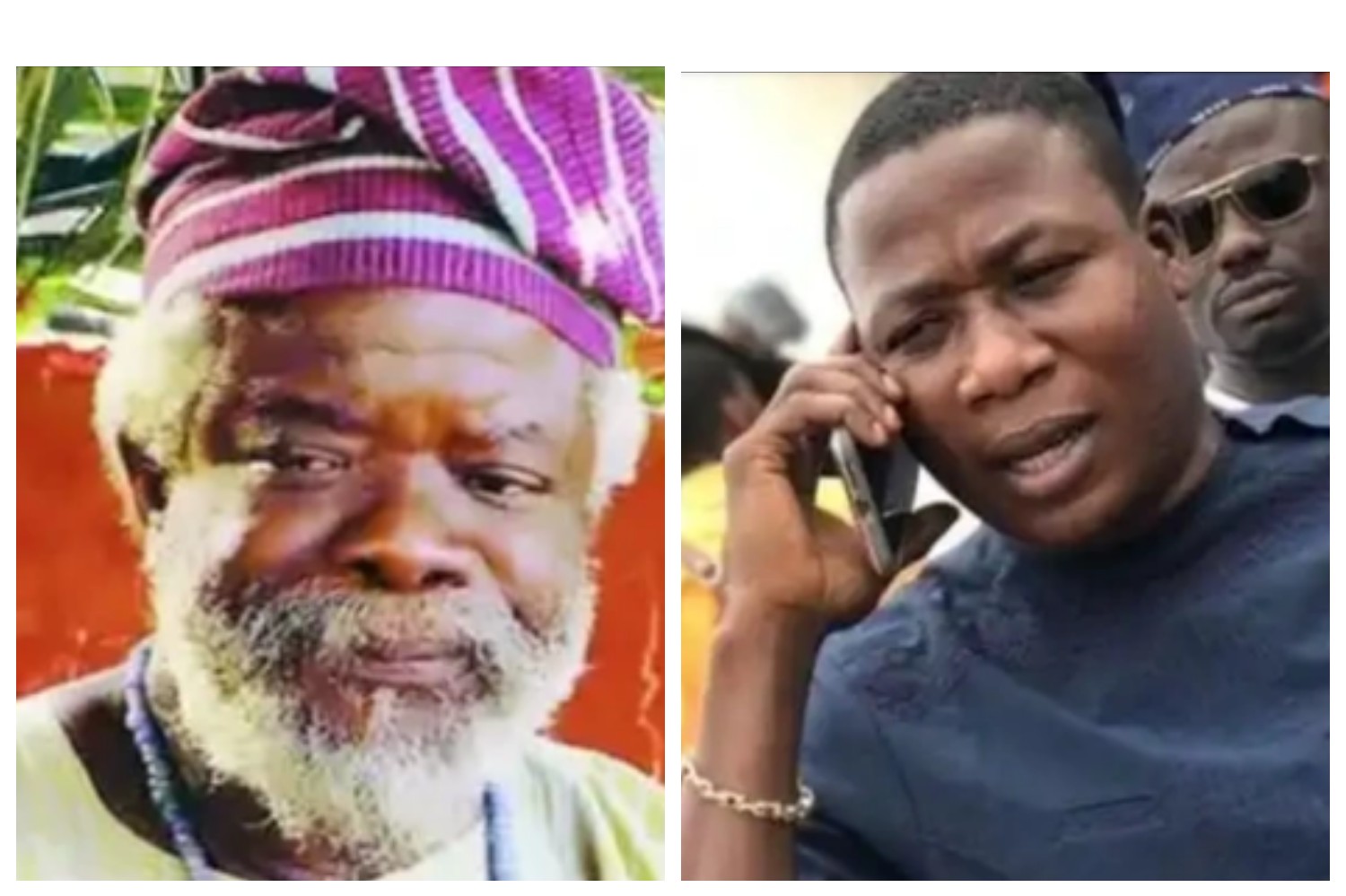 Yoruba actor and educator, Chief Peter Fatomilola has disclosed that he is in every way in support of the “Yoruba Nation.” In an exclusive interview with BBC Yoruba, the veteran Yoruba actor said that there was nothing wrong in agitating for secession in Nigeria. Speaking further, he said that if every region gets its own nation, the leaders would be able to work effectively and when anything is wrong, it will be very easy to correct them. Sunday Igboho is not a bastard and he has showed to the whole Nigerians that he is truly a Yoruba man, Peter Fatomillala says as he begins his remarks on the issue of Sunday Igboho.

He, however called on every Yoruba to fight for “Oduduwa Republic” first before deciding who will lead the Yoruba Nation.