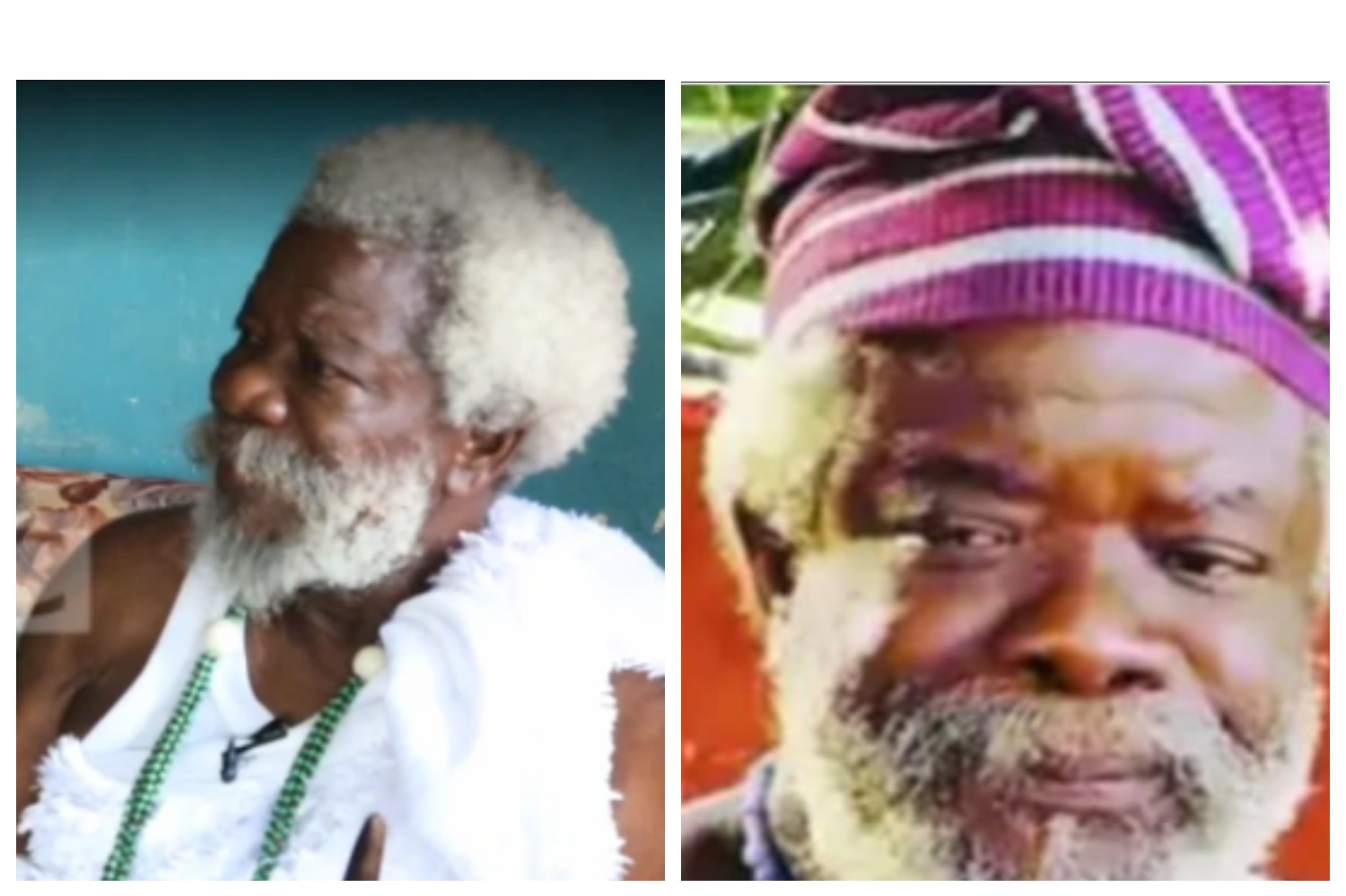 Actor Peter Fatomilola expressed his opinion on Yahoo, saying it’s better than a robbery and that foreigners are the ones who have defrauded us before. They enslaved West Africans for 500 years. Veteran actor Peter Fatomilola has shared his view regarding the issue relating to Yahoo, amongst other things, during a BBC interview. The actor is of the view that Yahoo is at least better than robbery because the former involves the use of the brain.

According to him, the Western world scammed us before and enslaved the people from West Africa for 500 years, using padlock to key our fore fathers mouth while working for them in the sugar plantation.

“If anyone knows the way to press certain buttons to make people send some money, that is their own headache. I don’t why people are chasing them with guns.”

The Government is the cause of majority problems of the youths in the country. Imagine someone with first, second and third degrees who has nothing to do and sees his mates doing great things in life. What do you expect him to do?”

“At the moment, the government, parents, and society have lost control of young people, and the elderly have contributed to it.”

Watch the interview below.