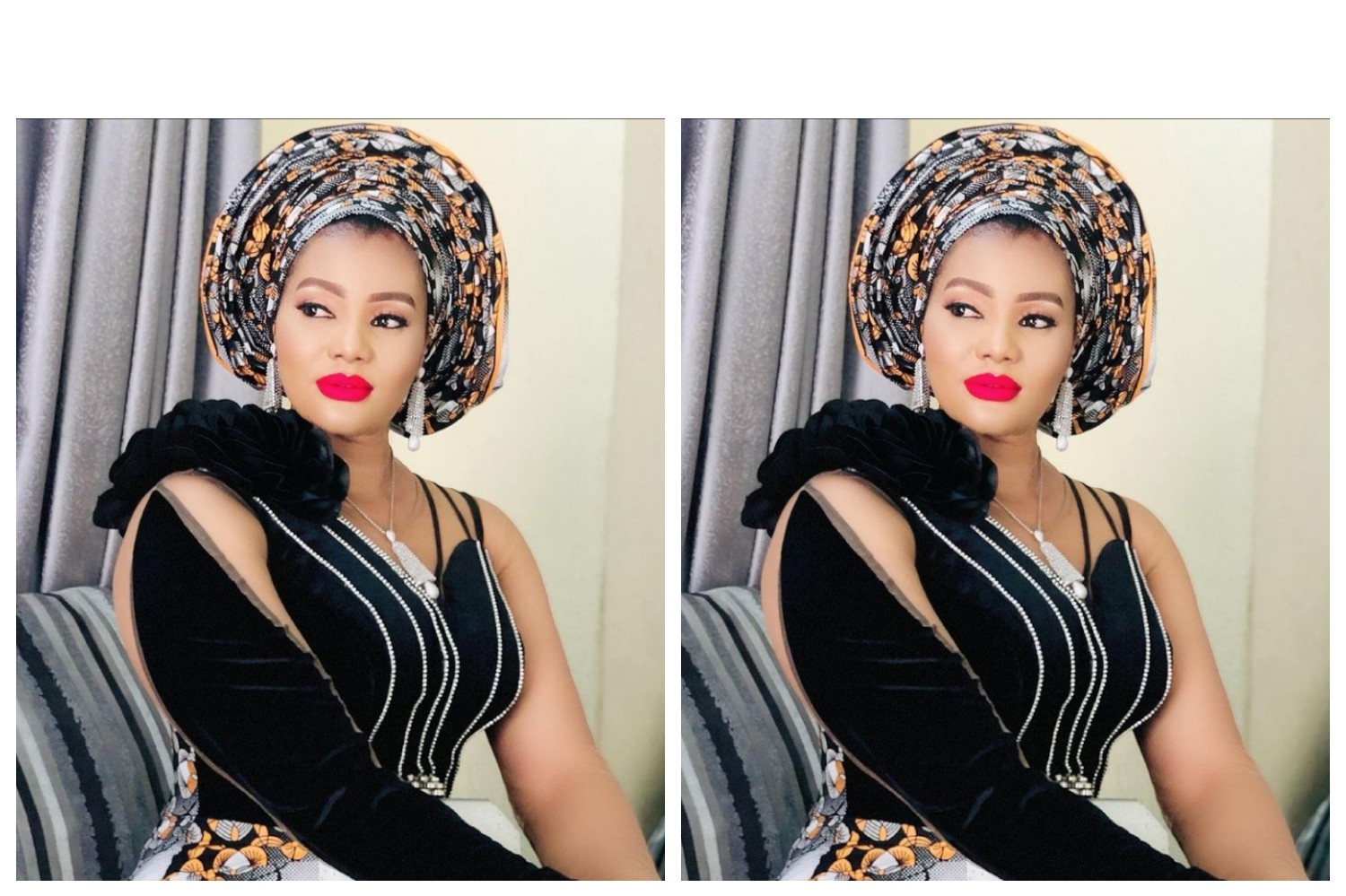 In her Instagram post, the actress stated that sex has been the easiest and fastest means of destruction for men from the generation in the Bible to this 21st century.

Pointing out that great men also die because of sex, Nkiru added that women are denied positions, contracts, sponsorships and favours because of sexual urges. According to the actress, any man who has control over his sexual urges has conquered 80% of his problem.

She went on to advise parents to pay attention to their children as bad parenting causes a big problem.

From the generation in the Bible to this 21st century. Sex has been the easiest and fastest means of destruction for men. Great men go down like chickens because of sexual urge. Men deny competent women positions, contracts, sponsorships, favors….and this list goes on….because of sexual urge. I repeat! Any man that has control over this, has really solved 80% of his problems on earth.

And my fellow parents…. apply pressure…. do we really know our kids….ask questions when things are not adding up….. pay attention parents, pay attention!!! You can’t be securing the bags and loose your offsprings. God help us to parent better, bad parenting is a big problem. The society we want starts from what we are breeding in our homes. May God console both families. May the dead find rest and may the living learn from this. I rest my case.