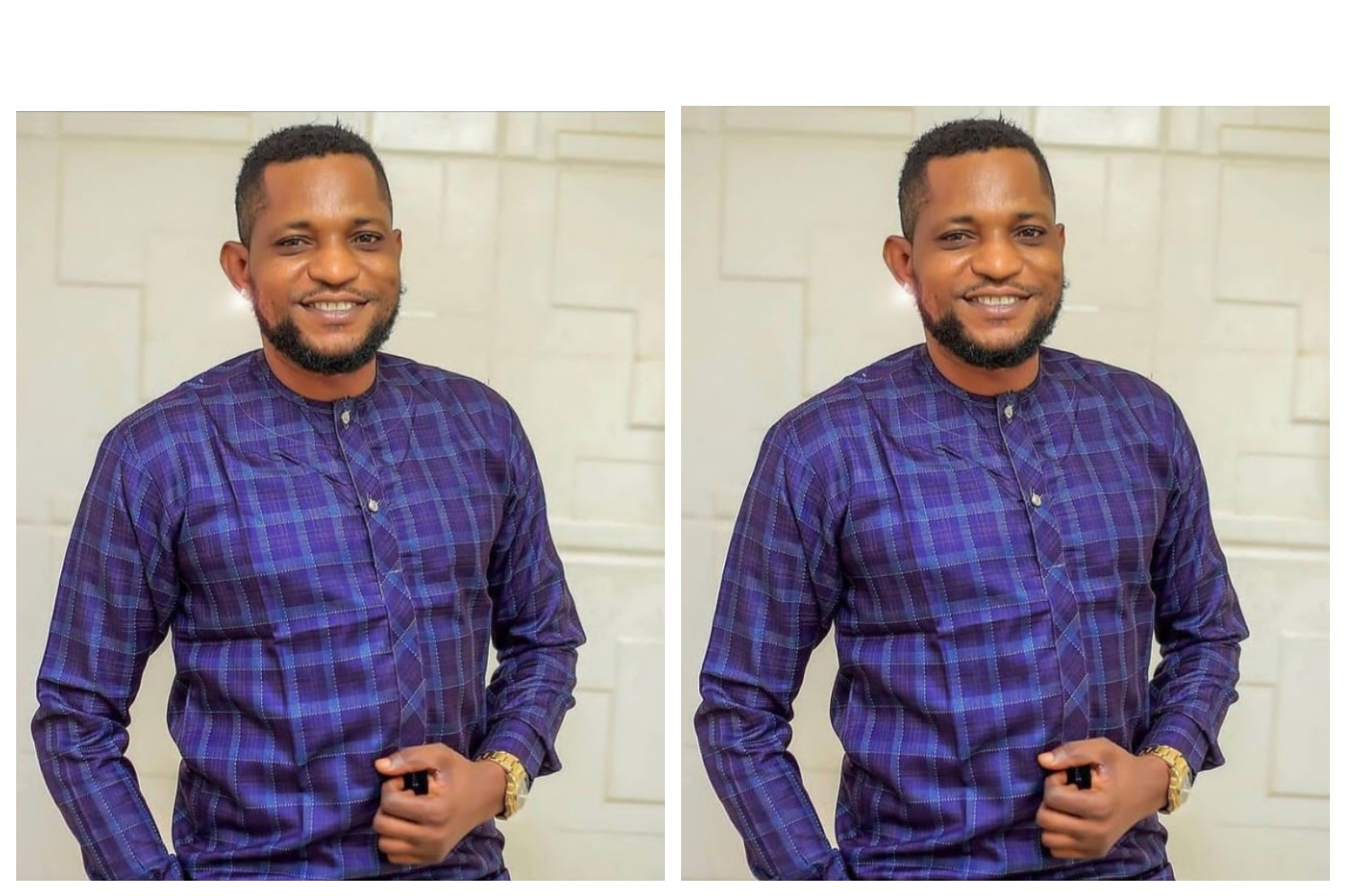 Shola Akintunde Lagata who’s popularly known as Lagata is a renowned Yoruba actor, film maker, producer, event manager and master of ceremonies. He’s the founder of G10 Academy, a drama school. Lagata as he’s fondly called was born in the 1970s in Lagos State. But a native of Ogun State. He attended Kaduna State University where he obtained a certificate in Accounting.

The actor joined the Yoruba Movie Industry in 1999 and since then, he has been seen playing different roles in movies. He’s good at playing action and romantic roles, he’s also very talented.

Lagata is happily married to Olabunmi Susan and their union is blessed with a child. He currently lives in Ikorodu, Lagos with his family.

The Actor Celebrate his birthday today. Yoruba Actor Kunle Afod took to his Instagram page to celebrate the Actor, sharing the post he wrote;