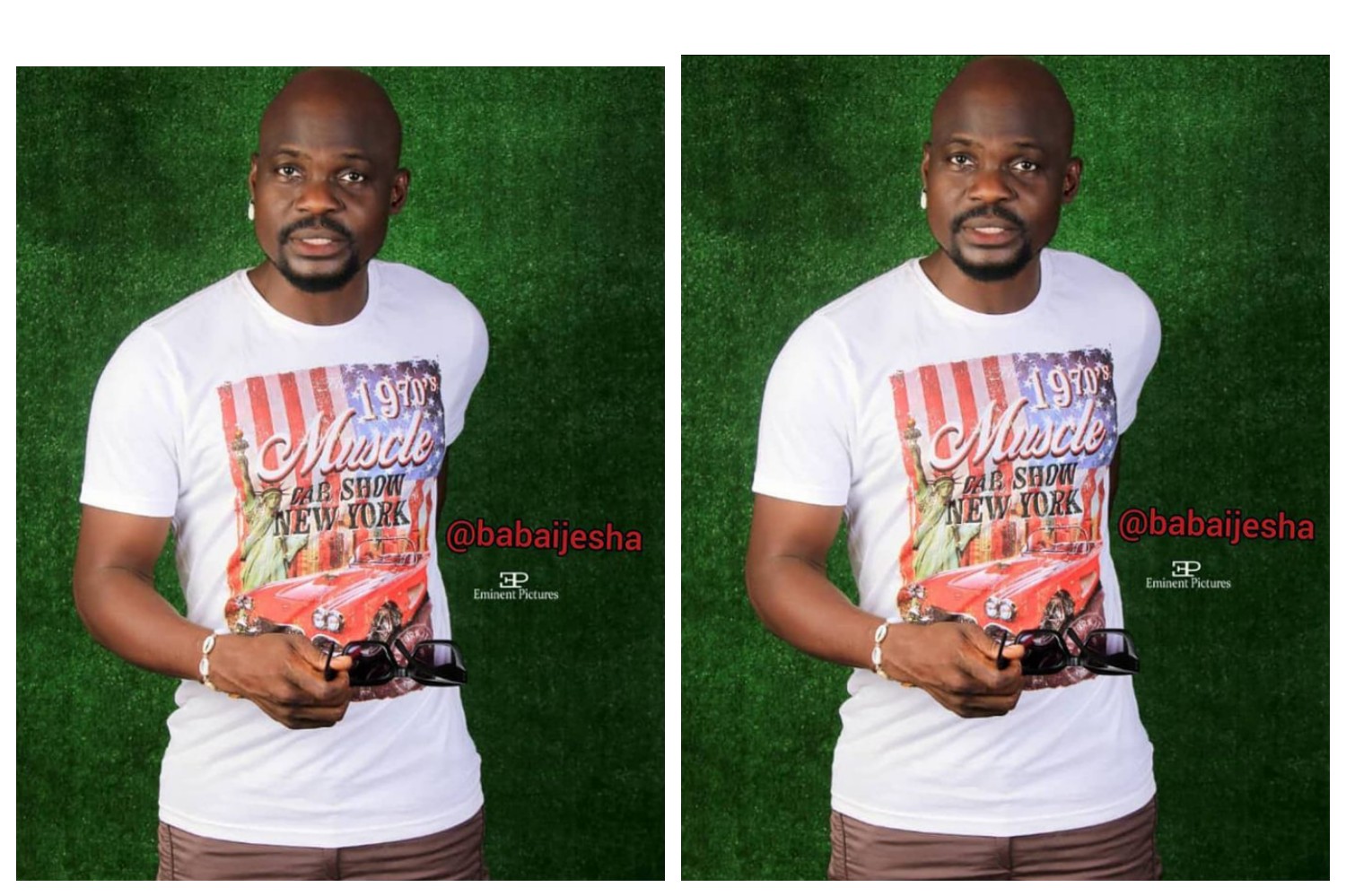 The embattled comics Actor, Omiyinka Olarewaju popularly known as Baba Ijesha was granted an N2m bail by the Ikeja high court for the alleged rape incident. Thereafter his release from prison, he unveiled the video of himself and his colleagues a day before was arraigned.

Baba who has been in jail since April 22, was granted bail on Thursday by the presiding judge, Toyin Taiwo after hearing the recommendations of the prosecution and the defence in the alleged rape of a minor brought against Baba Ijesha.

Moreover, he took to his Twitter handle a short video clip of himself and his colleagues to mark the day he commemorated with his colleagues before he was indicted for sexual defilement. He headlined it “the day before the incident”.

Notwithstanding, it can be recollected that among the charges bordering on the alleged rape assault, Baba Ijesha was pleaded not guilty to all the charges and abuse of a minor brought against him.

On the day of his appearance in the Ikeja domestic violence offences court presided over by Toyin Taiwo, Baba wore a White hooded jacket and a masked before the court. The State Directorate of Public Prosecution, DPP, tried him over the rape, sexual assault and abuse of a minor.

Six counts of charges were filed against him, appearing before the presiding judge and the state council. He was thereafter remanded in the custody of correctional service pending his trial.

The defendant counsel, Babatunde Ogala (SAN), in his defence informed the court that the defence team had filed a bail application and have fulfilled the same on the prosecuting team, asking the court to grant them quorum and audience to argue for the defendant’s bail. However, the audience was denied by the council due to uncapitalized medical reports.

Haven went through these rigorous assessments and defence, he was finally granted bail and his freedom regained, hence the video he posted on Instagram to mark his freedom day before the day he was whisked away from his home.