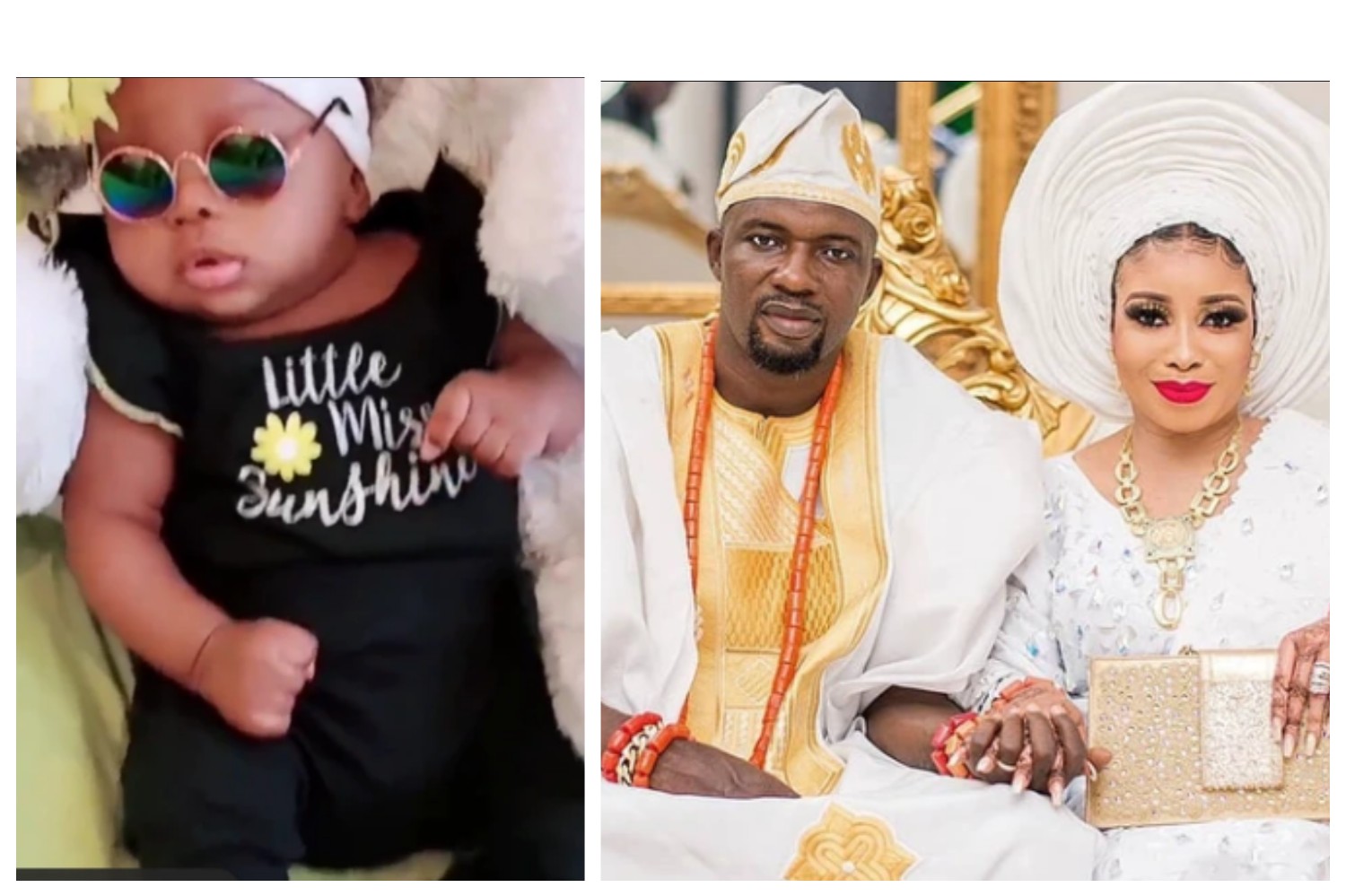 The fantastic Yoruba actress Liz Anjorin recently shows off her baby girl pretty face on her social media platform. This sexy mother of two Liz Anjorin is set to make her newborn baby girl a CEO on July 4th. Liz Anjorin plans to open a Baby Closet in New York for her baby girl. Liz Anjorin and her husband Mr Lawal are really doing good together.

After her primary and secondary school education in Lagos State, Liz Anjorin proceeded to Federal Polytechnic in Ilaro Ogun state, where she bagged a national diploma certificate. This was after she missed her admission to read Law at the Adekunle Ajasin University. Apart from being an actress, Liz Anjorin is also into the business of fashion. Liz Anjorin has featured and produced several blockbuster Yoruba movies. Some of her movies includes Owowunmi, Iyawo Agbuke, Gold, Tolani Gbarada, Kofo Tinubu, Kofo The First Lady among others. The first movie she produced was titled Owo Naira. Liz Anjorin is no doubt a force to reckon with in the entertainment industry.