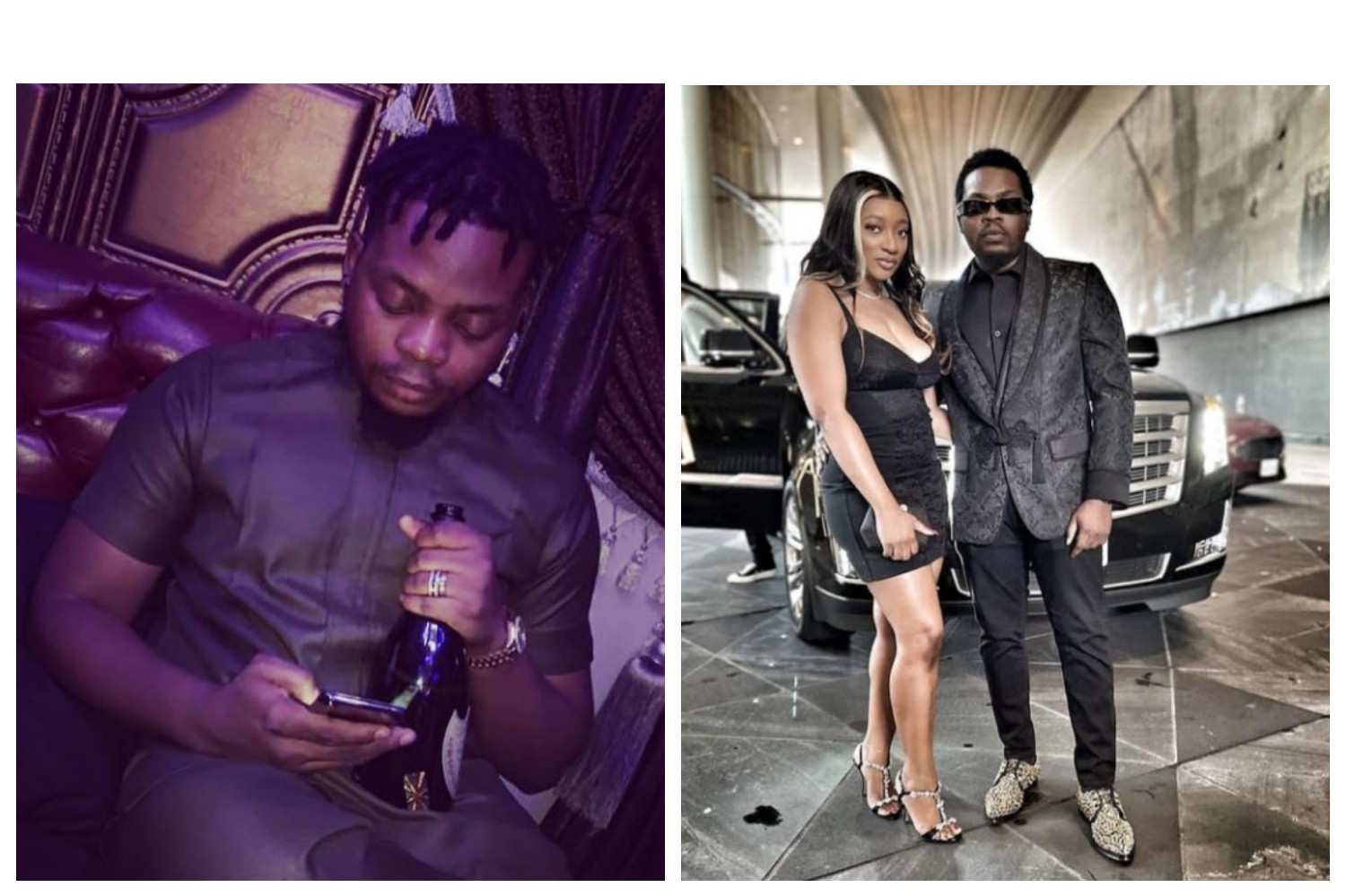 Popular Nigerian Singer, Olamide Adedeji popularly known as Bado post photo with his wife on Instagram which got fans reactions all over the country.

The handsome Nigerian singer is one of the reputable Hip-hop singer and rapper in Nigeria. He is one of the Nigerian musicians that’s respected all over the country not only for his music but also for his maturity.

Olamide has really evolved in the music industry as his music could now be referred to as Afro-pop which is now the trend in the Nigerian music entertainment. Olamide could be considered to be in the bracket of Wizkid, Davido and Burna Boy and you could even argue that Olamide is even more versatile than the popular artist in Nigeria.

Olamide has 2 Baby Mama but has reportedly married his first Baby Mama which name is Adebukunmi as her Instagram handles read the surname of the popular music artist. 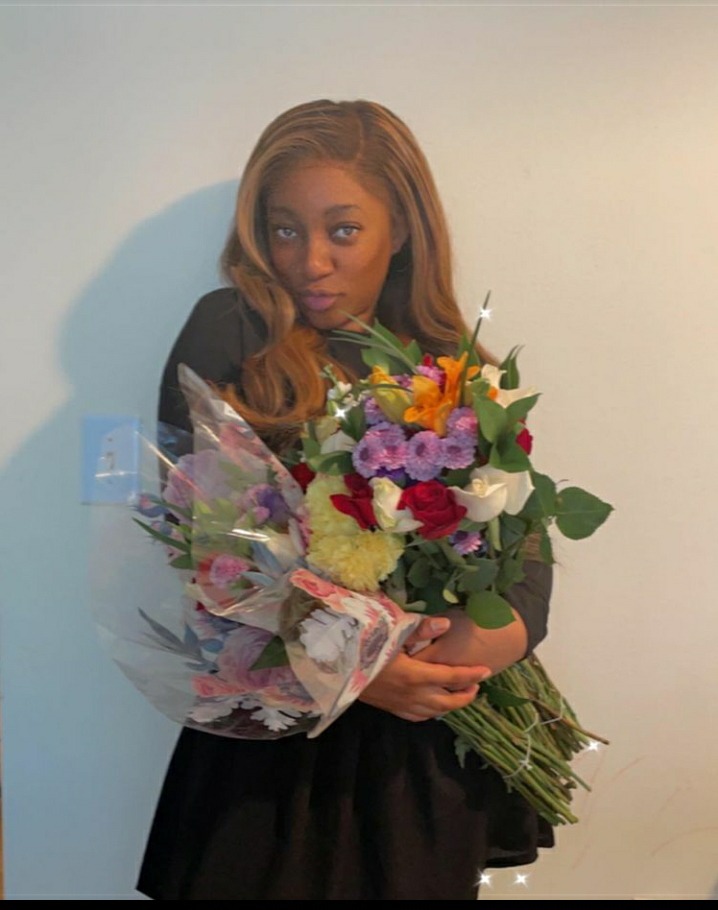 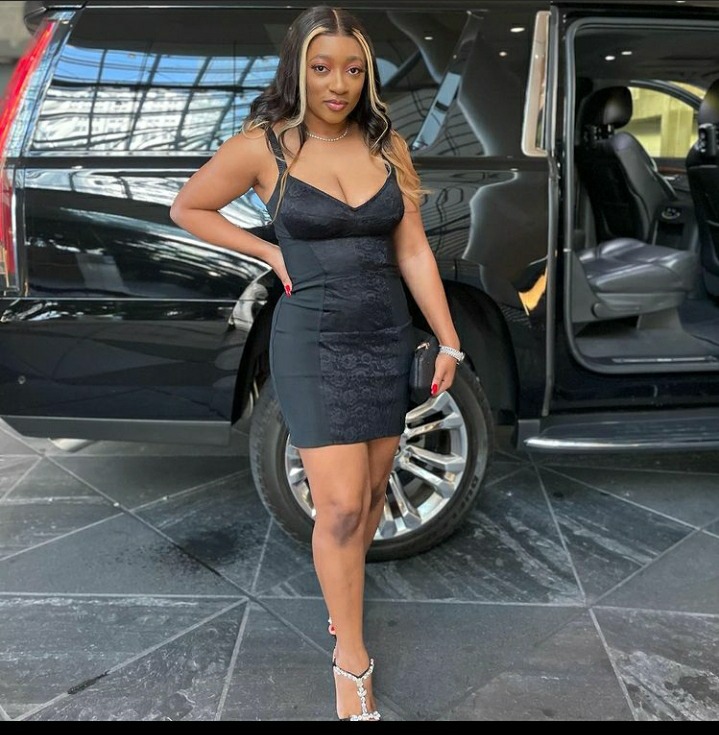 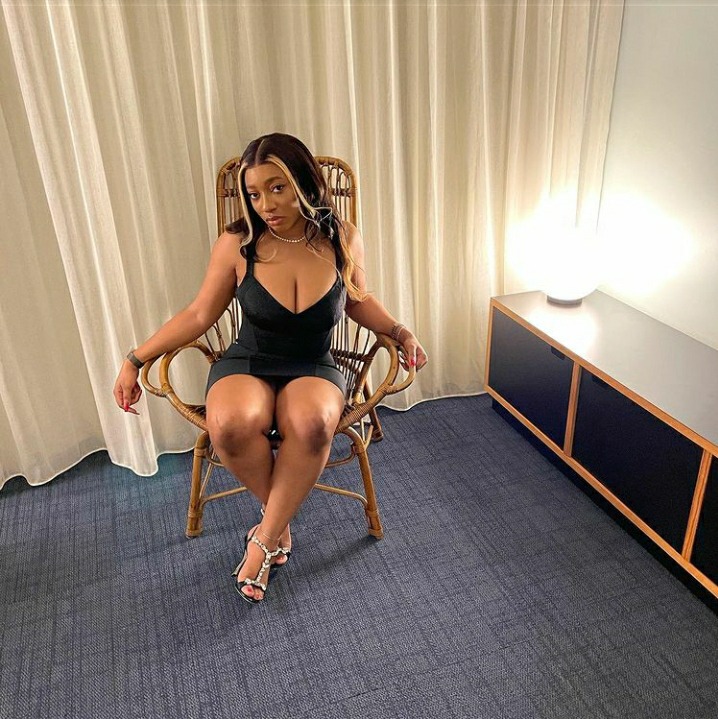 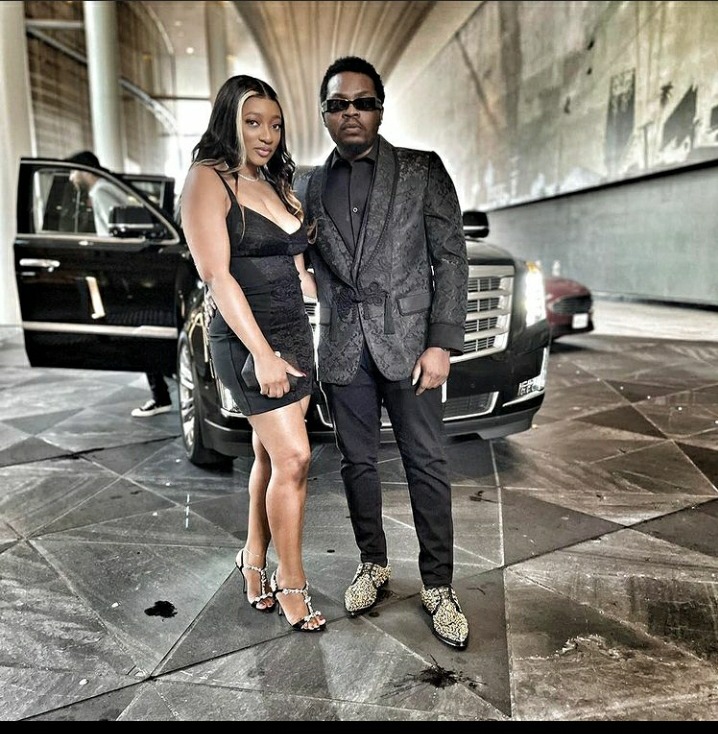 Many celebrities and fans reacted to the photo as they are really comfortable with the post. The likes of Lil Kesh, Young John, Broda Shaggi, and others shows reactions with love emoji; 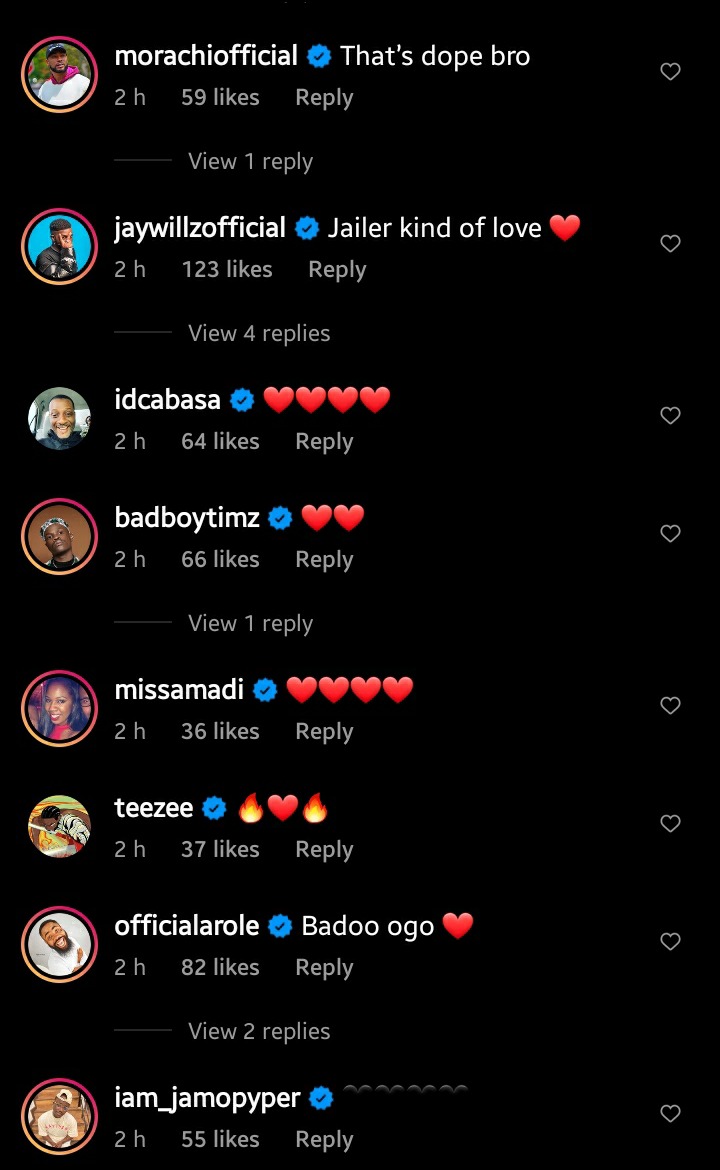 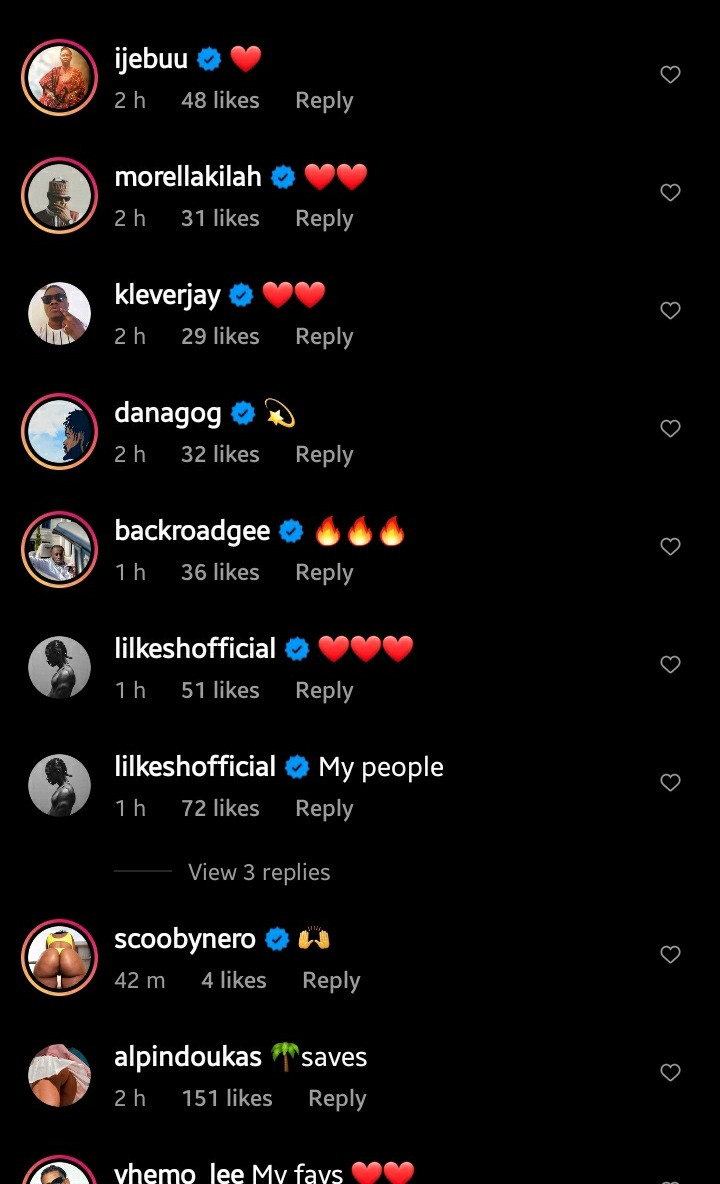 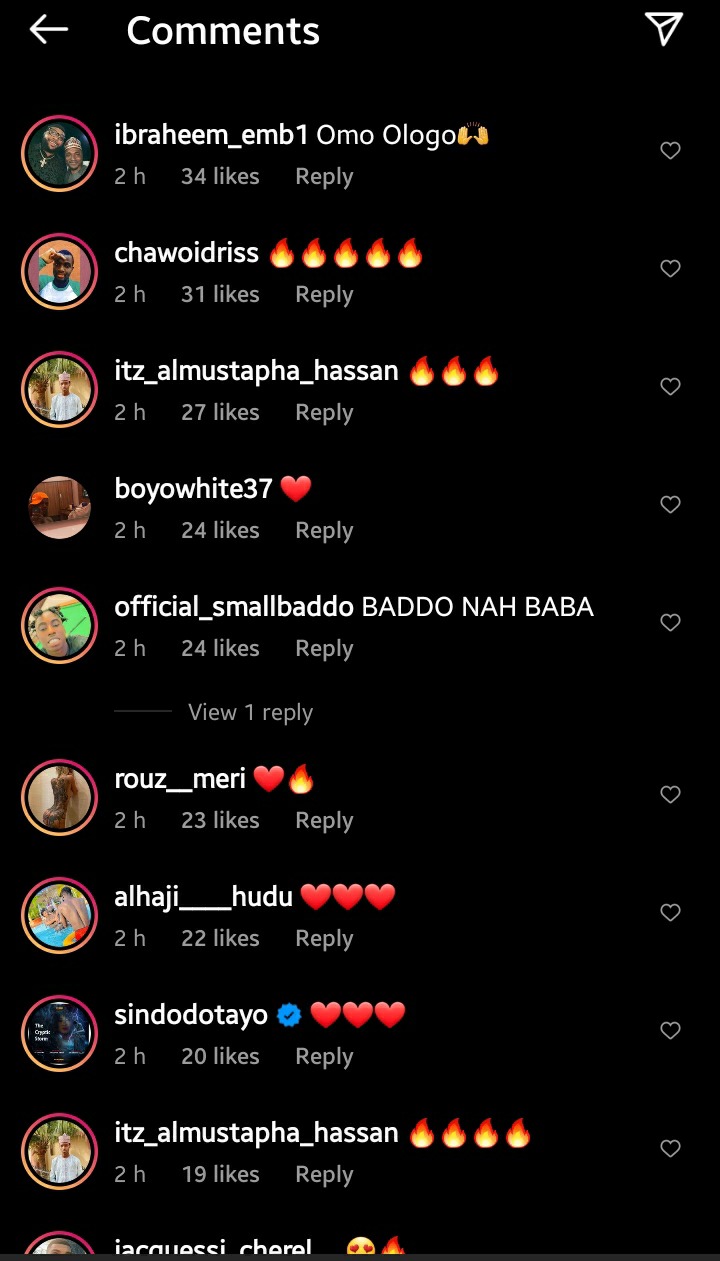 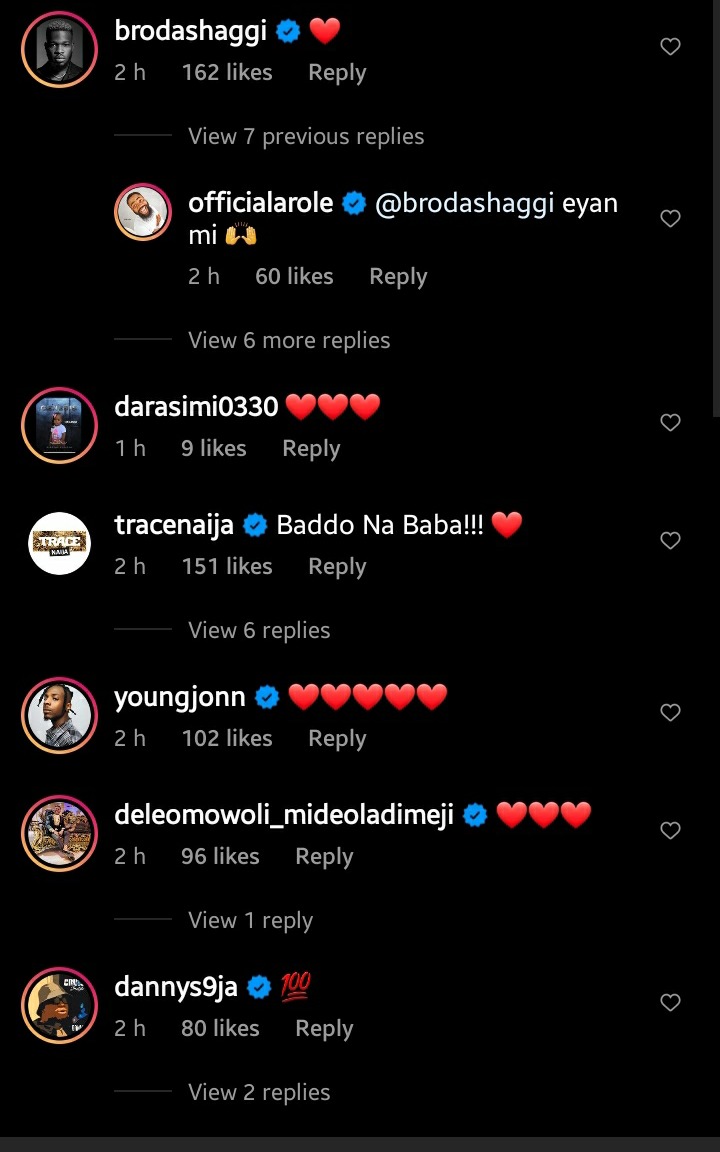 What a beautiful couple.