Toyin Abraham’s ex-husband Adeniyi Johnson leaves fans in awe with romantic photos of himself and his wife, Seyi Edun (photos) 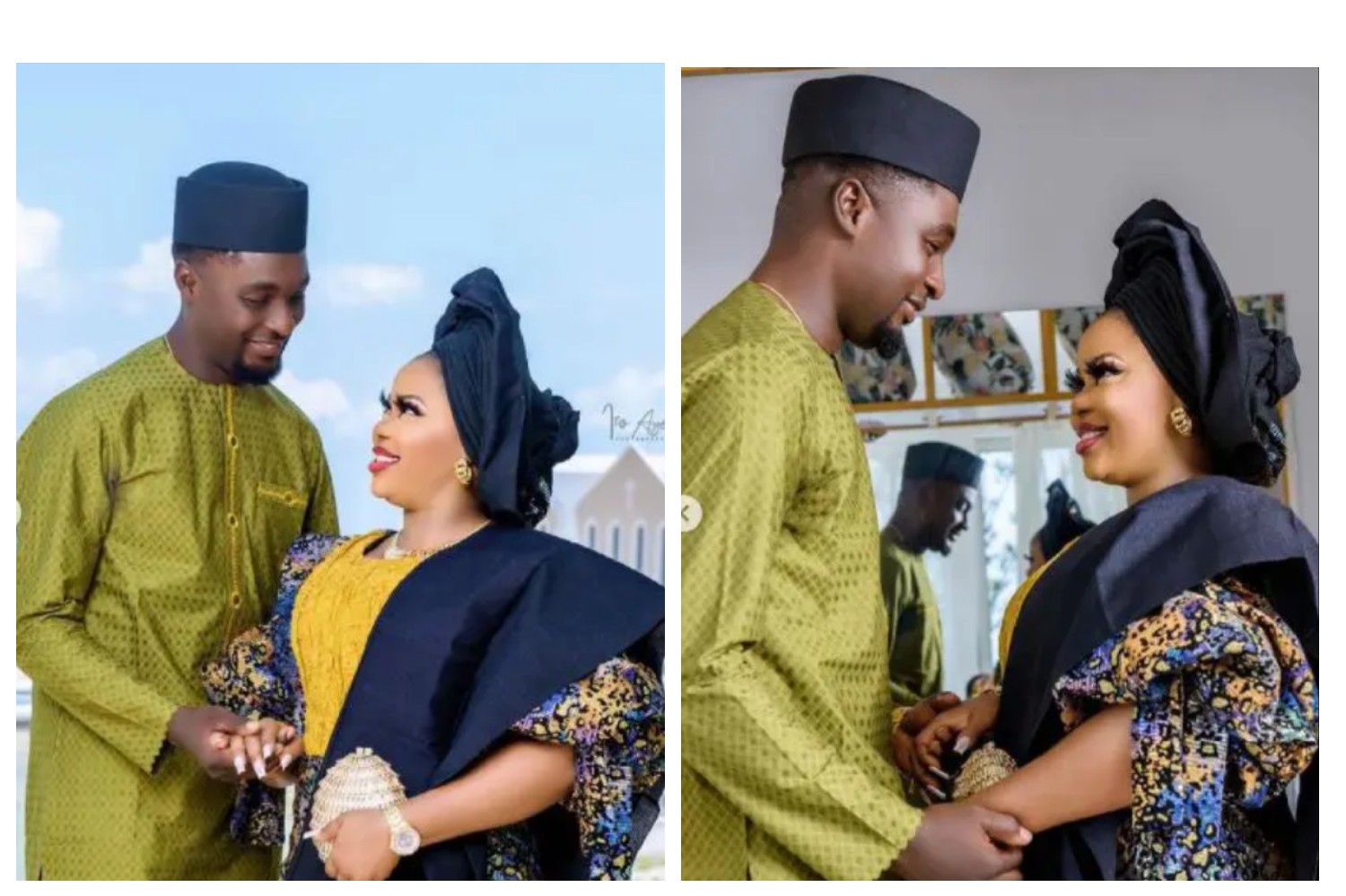 Toyin Abraham’s ex-husband, Adeniyi Johnson, has left many of his fans and colleague with romantic photos of himself and wife Oluwaseyi Edun.

The Nollywood couple has continued to prove to their fans and naysayers that marrying each other remains the best thing that happened to them amidst several speculations about their marriage.

The couple took to their Instagram page to share moments from their thanksgiving Sunday, and their fans can’t stop gushing over them.

Reacting to the photos, many of their fans stormed the comment section with beautiful compliments and love emojis, stating they are their favourite couple.

officialfitila wrote: Beautiful coupleNews recalls that Adeniyi Johnson recently took to social media to preach about how no one knows tomorrow.

According to Adeniyi Johnson, he is not afraid or bothered about those ahead of him; instead, he is scared of those behind him because he knows they can meet him and surpass him. After all, no one knows tomorrow.

In his words; “I’m not afraid of those ahead of me … I fear those coming behind… you know why??? OVERTAKING is allowed… no one knows tomorrow