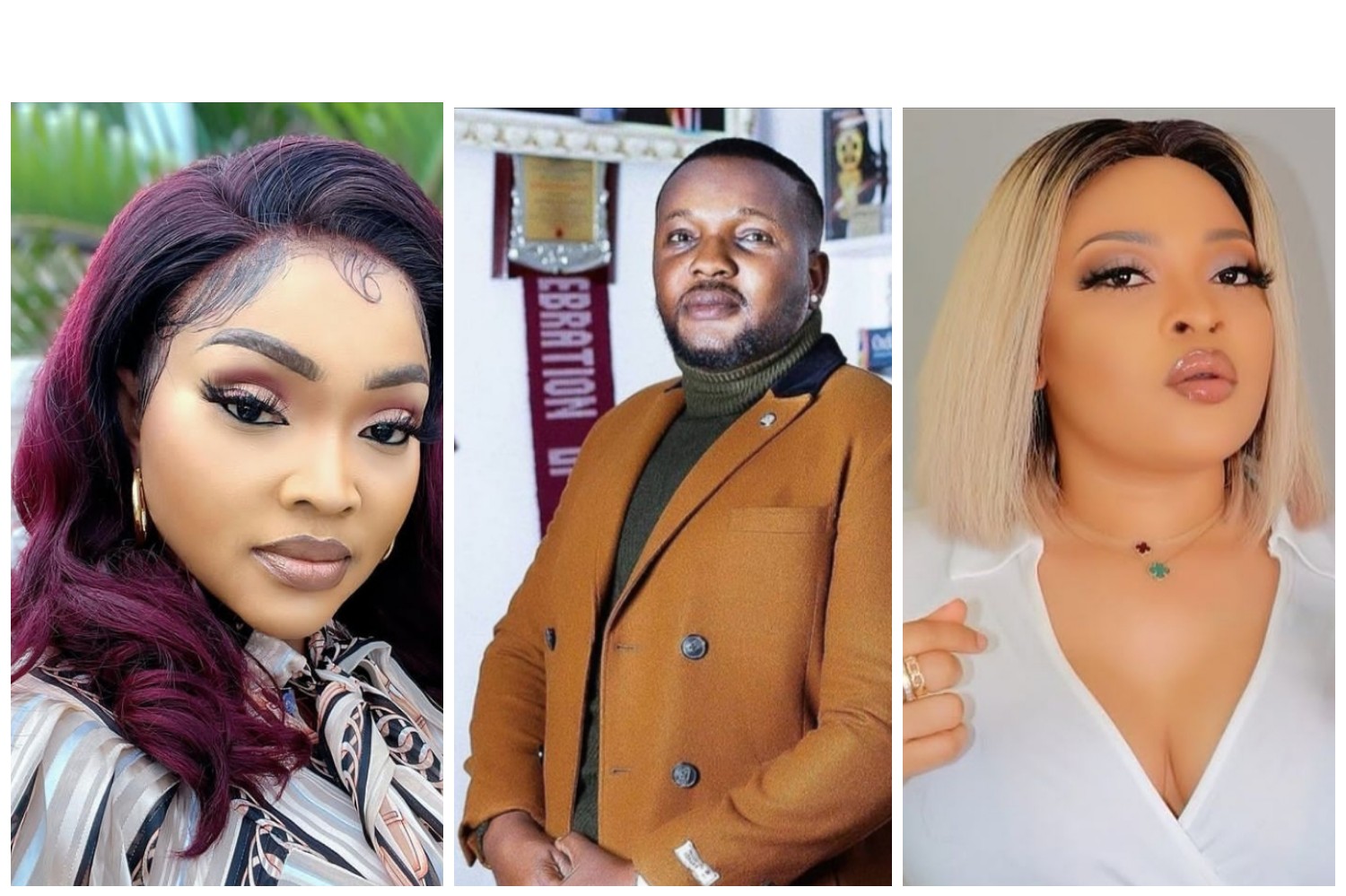 In the film aired on YouTube on July 4, 2021, Fabiyi features characters with names of persons involved in the case, including actors Iyabo Ojo and Olarenwaju Omiyinka aka Baba Ijesha.

The film opens with a scene in which Iyabo, who is played by a child actor, tells a classmate that she wants to grow up to be a prostitute.

In another scene in the film, Fabiyi shows the disturbing CCTV clip, but this time he portrays Baba Ijesha’s child victim as his willing lover.

The scandalous scenario has sparked uproar online, with social media savvy Nigerians criticizing the actor for attempting to misrepresent facts in the ongoing sexual assault lawsuit against Baba Ijesha.

This did not sit well with Temitope Solaja too as she took to Instagram to slam the actor calling him a shame and uncultured.

“I am not one to speak out of place, but their are issues one must not keep quiet on. This is one of those issues. Yomi Fabiyi today proved just how much of a shame he is. Under no circumstances should someone’s pain and tribulation be turned into a thing of mockery. You have proven with this act that you are uncultured, lack empathy, and you remain the face of what is wrong with Nigeria today when it comes to sexual molestation. This movie is shameful and is not a work of art. If you had any self respect and dignity you would take it down ASAP. For someone who claims to be a father, I am disappointed in you 100 100 100 100 10 you know you’ve been blocked a long time ago, so I don’t need to tag you. Do the needful.”

This did not sit well with Temitope Solaja too as she took to Instagram to slam the actor calling him a shame and uncultured.

“like I said to you over the phone, you are a DISGRACE, How on earth would you make mockery of someone’s agonizing pain! How??? Only a wicked soul would do that’ll!! Just that particular scene I saw of your movie is utterly distasteful and disgusting! “