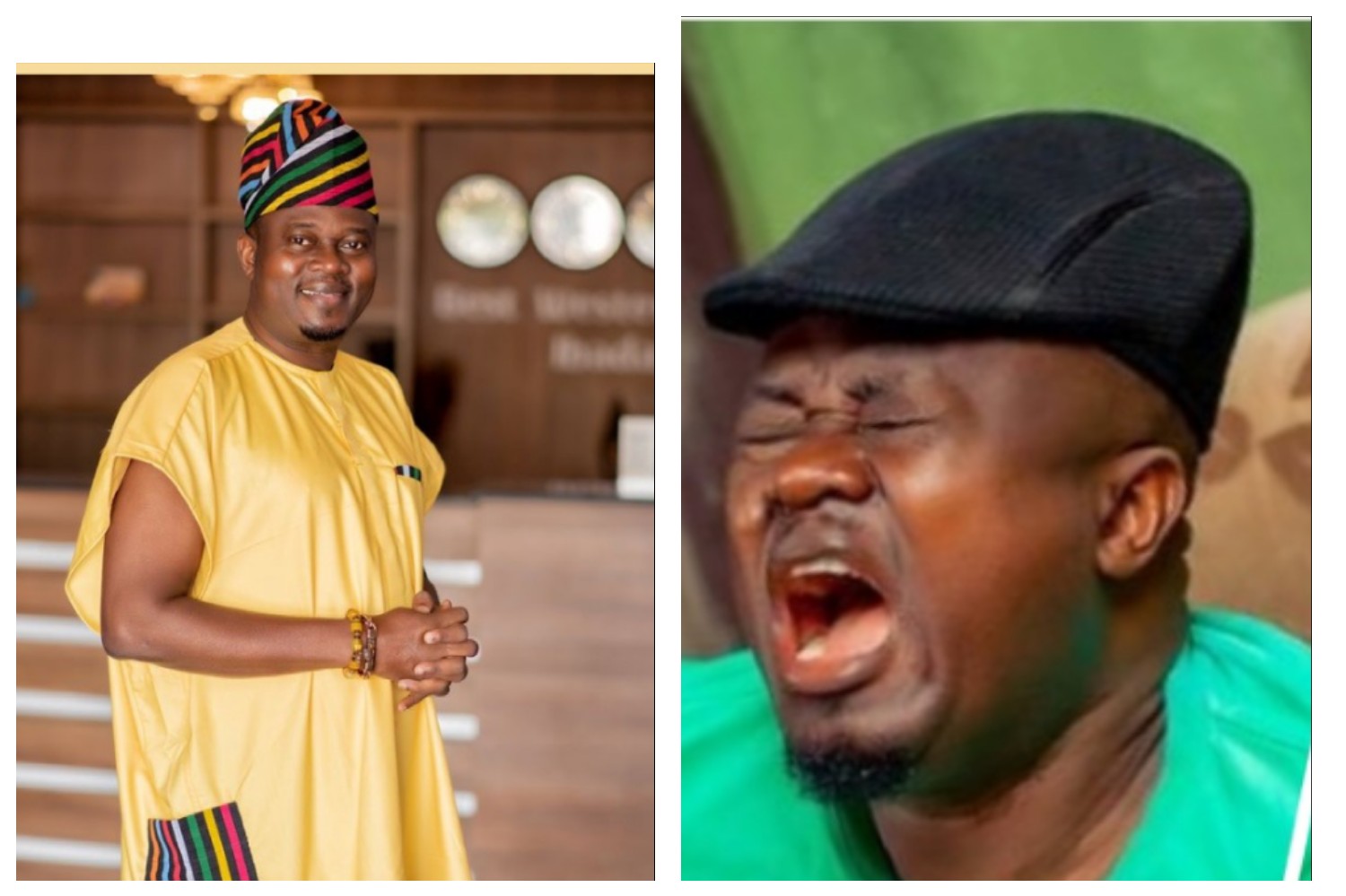 Lamenting over the recent happenings in Yoruba industry, actor Muyiwa Ademola wrote; Dear God, please heal my industry. We are preachers but we should be preached to. We are healers but we should be healed. We are teachers but we should be taught he said. This was coming after the popular Yoruba actor, Yomi Fabiyi released a movie that mimick what happened among Iyabo Ojo, Baba Ijesha and the girl he defiled. So many Yoruba actors and actresses has taken to their respective social media platforms, to give their opinion on how they feel, about the movie which mimick everything that happened among Baba Ijesha, the girl he defiled and Iyabo Ojo. So several actors including Muyiwa Ademola has been dragging Yomi Fabiyi for producing a movie that tarnish the image of yoruba movie industry. So this morning, Muyiwa Ademola has begged God to take absolute control over Yoruba movie industry.