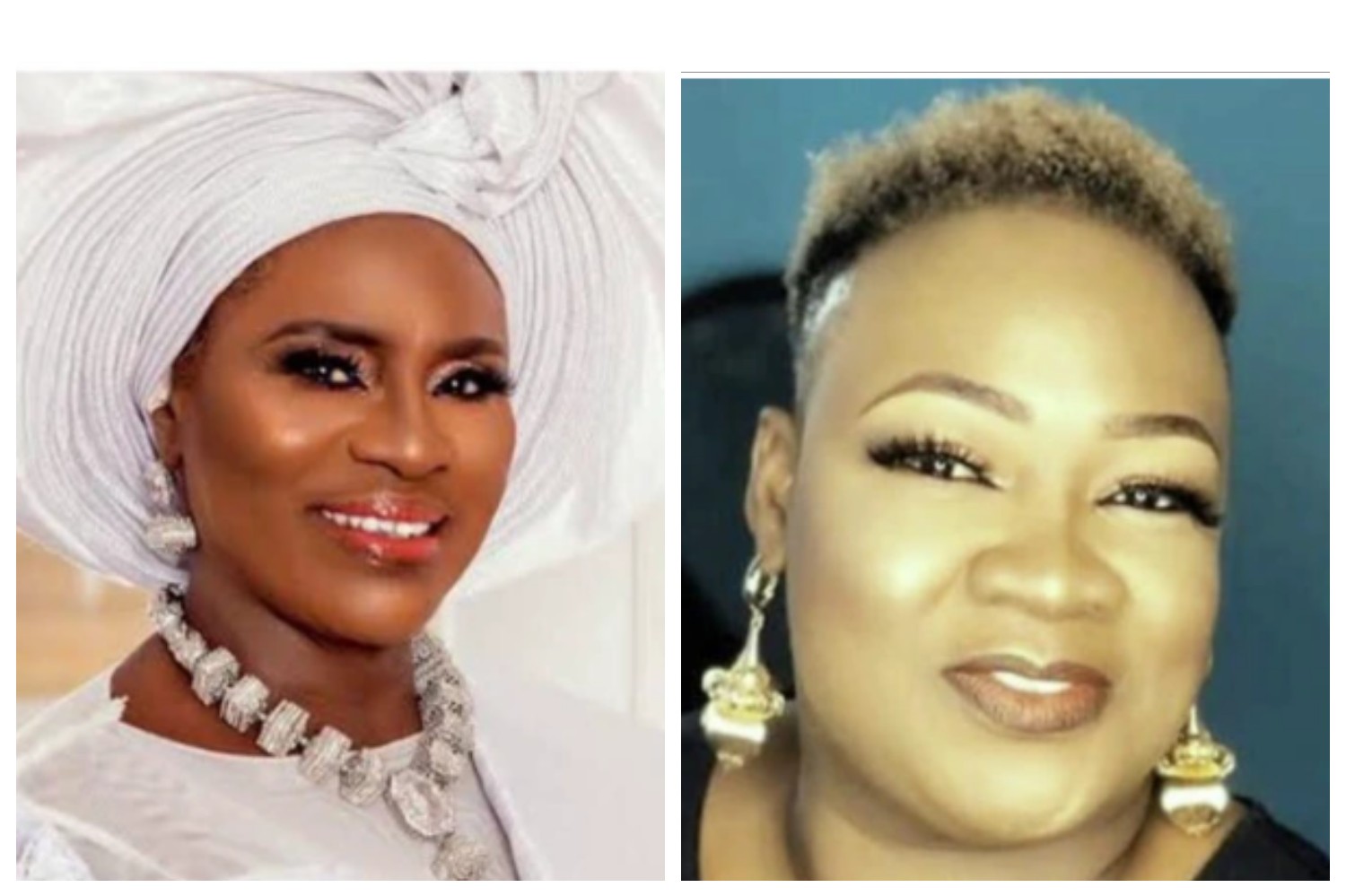 Controversial Nigerian movie star and filmmaker, Uche  has spoken to let Princess know she ridiculed Yoruba tradition with the childish comments she aimed at veteran Yoruba actress Idowu Phillips popularly known as Mama Rainbow in a video she uploaded online some days ago.

As we all aware that veteran comic actor, was accused by Damilola Adekoya fondly called Princess for molesting her 14-year-old foster daughter when he came to her house. The accused has been dragged to court but he is yet to receive judgement.

However, since the whole rape saga started, many people have begged Princess on behalf of Baba Ijesha to withdraw this case. Even veteran Yoruba actress, Mama Rainbow said she begged her for 4 days but Princess declined. After that, Princess went ahead to do a video where she passed derogatory comments at the 78-year-old woman.

Reacting to what Princess did, nollywood actor Uche Maduagwu took to his official instagram handle short while ago to post picture of Princess and Mama Rainbow and wrote “Princess ridiculed Yoruba tradition by her childish comment on Mama Rainbow”. In his caption, Uche Maduagwu advice Princess to go and apologize to Mama Rainbow if she want the gods to give her twins. He also said any woman who is trained properly with Yoruba tradition will never disrespect a 78 year old elder on social media. Uche Maduagwu wrote in pidgin.