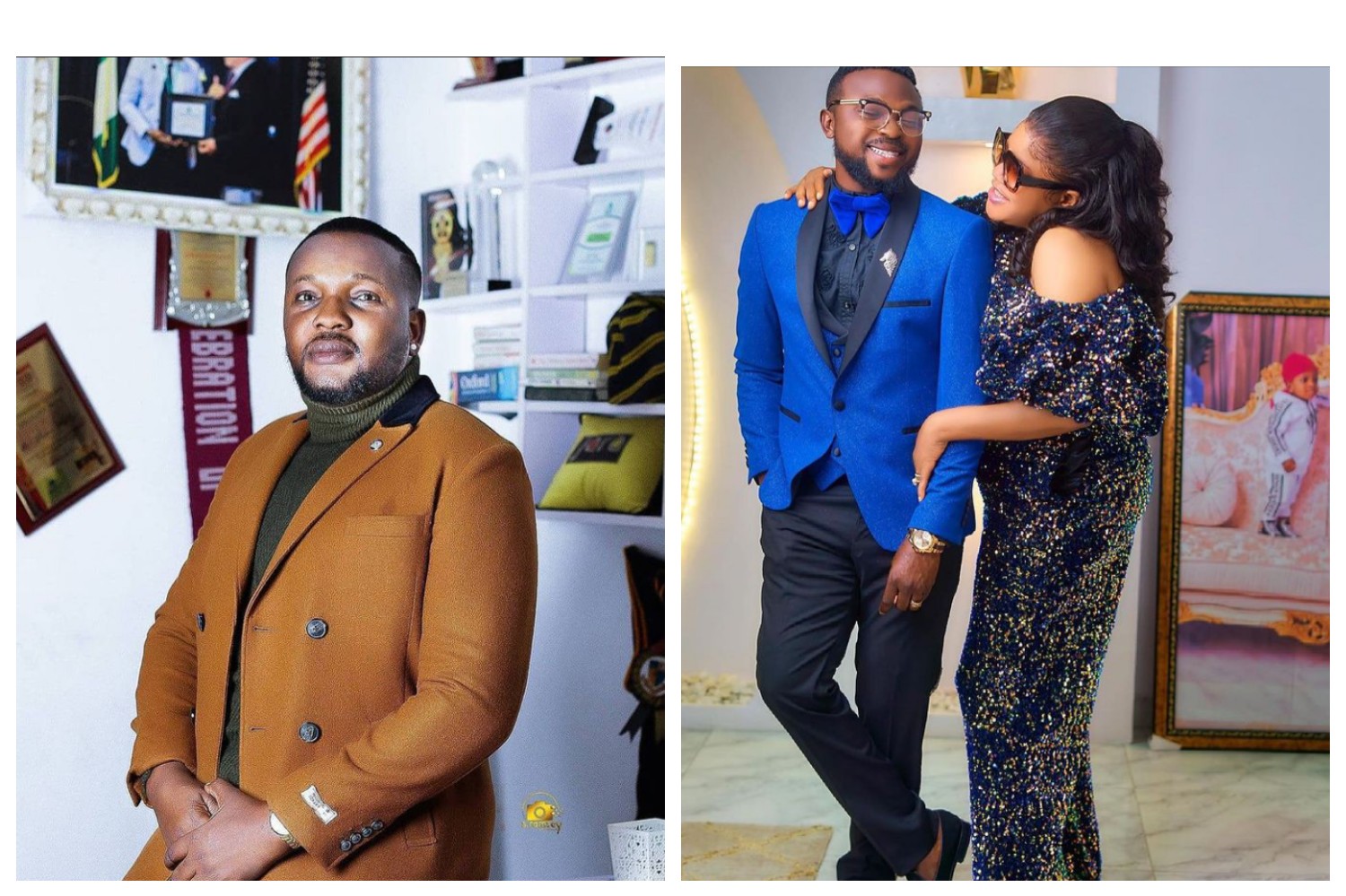 that Yomi Fabiyi became the subject of discussion on Social media after the release of a movie he made to tell the story of what transpired between Baba Ijesha, Iyabo Ojo and Princess on the 5th of July.

In the movie titled ‘Oko Iyabo’, the human rights activist featured characters with names of persons involved in the case, including actors Iyabo Ojo and Olarenwaju Omiyinka aka Baba Ijesha and also acted the disturbing CCTV clip, but this time he portrays Baba Ijesha’s child victim as his willing lover.

The scandalous scenario has sparked uproar online, with social media savvy Nigerians criticizing the actor for attempting to misrepresent facts in the ongoing sexual assault lawsuit against Baba Ijesha.

Reacting to this, Toyin’s husband, Kola Ajeyemi made a video where he condemned the movie and the producer, Yomi Fabiyi.

According to Kola Ajeyemi, there is no love and unity in the movie and industry anymore.

Speaking further, the father of two said that Nollywood actors are not laying good examples and are being ridiculed in public because of the controversies happening.

Kola mentioned that he has alot to say but he would rather keep mute. He however urged actors to make good movies with meaningful messages.

Watch the video below;