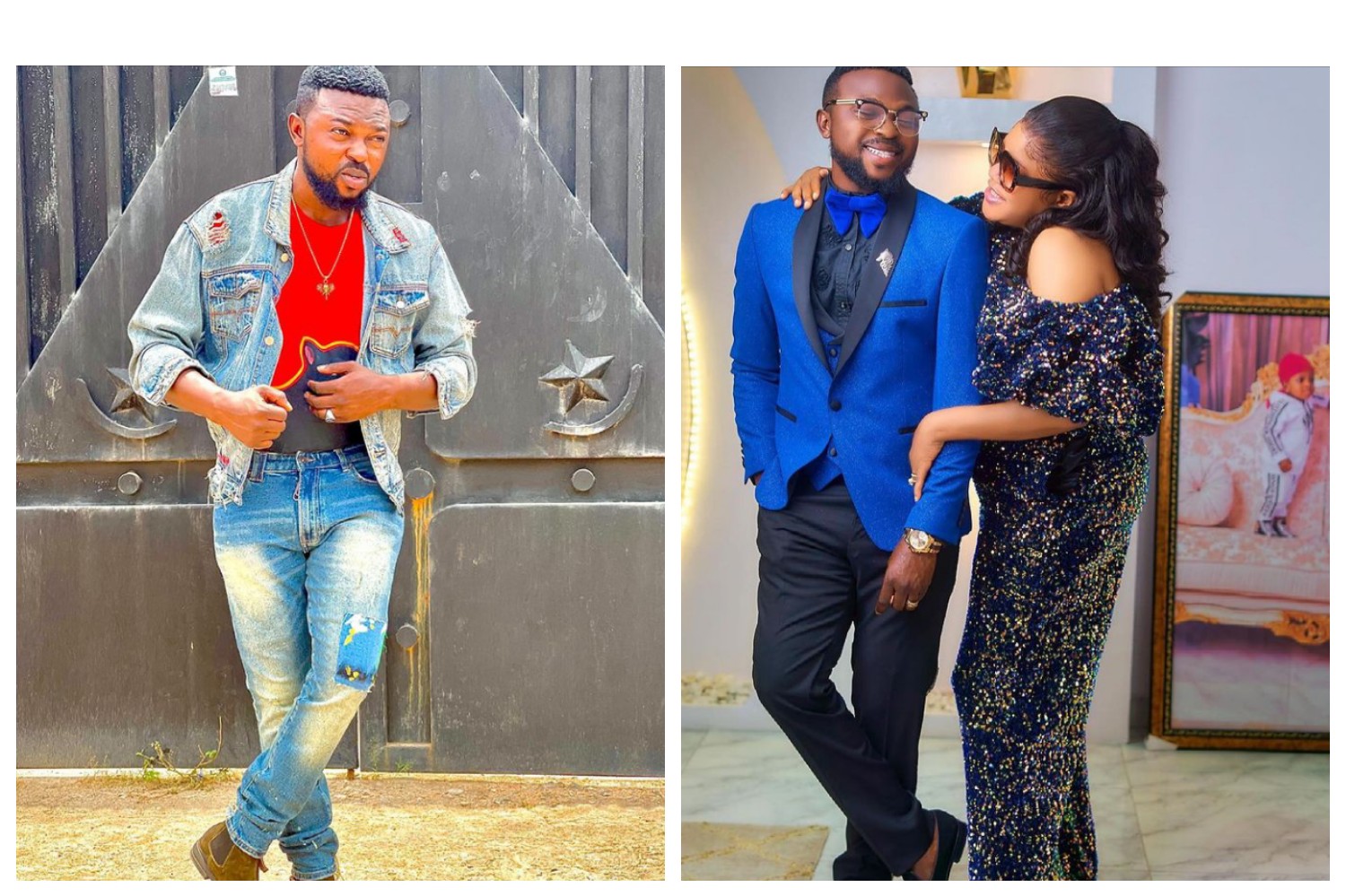 Nollywood actor Kolawole Ajeyemi and husband to Nollywood actress Toyin Abraham has declared he is not in competition with anyone.

Toyin Abraham’s husband Kolawole has often be criticized and trolled on social media, but he has continued to act and feel less concerned about public opinion.

Taking to Instagram to share a photo of himself, the actor said he’s never competing with anybody.

Speaking further, Kolawole Ajeyemi said he got his blessings from God.

He wrote: Never in competition with anybody I got my own blessing.

News recalls that Kolawole Ajeyemi fired back at fans who always criticize him for always posting too much and showing off Instagram.

In the post shared on Instagram, he wrote: “my name is Kolawole Ajeyemi, I live a simple life and I love it like that and I don’t post to show off…I can’t be posting to show off na, you are the one viewing with jealousy, you need to change your mindset and start celebrating people’s success…thankyou for loving my family…”