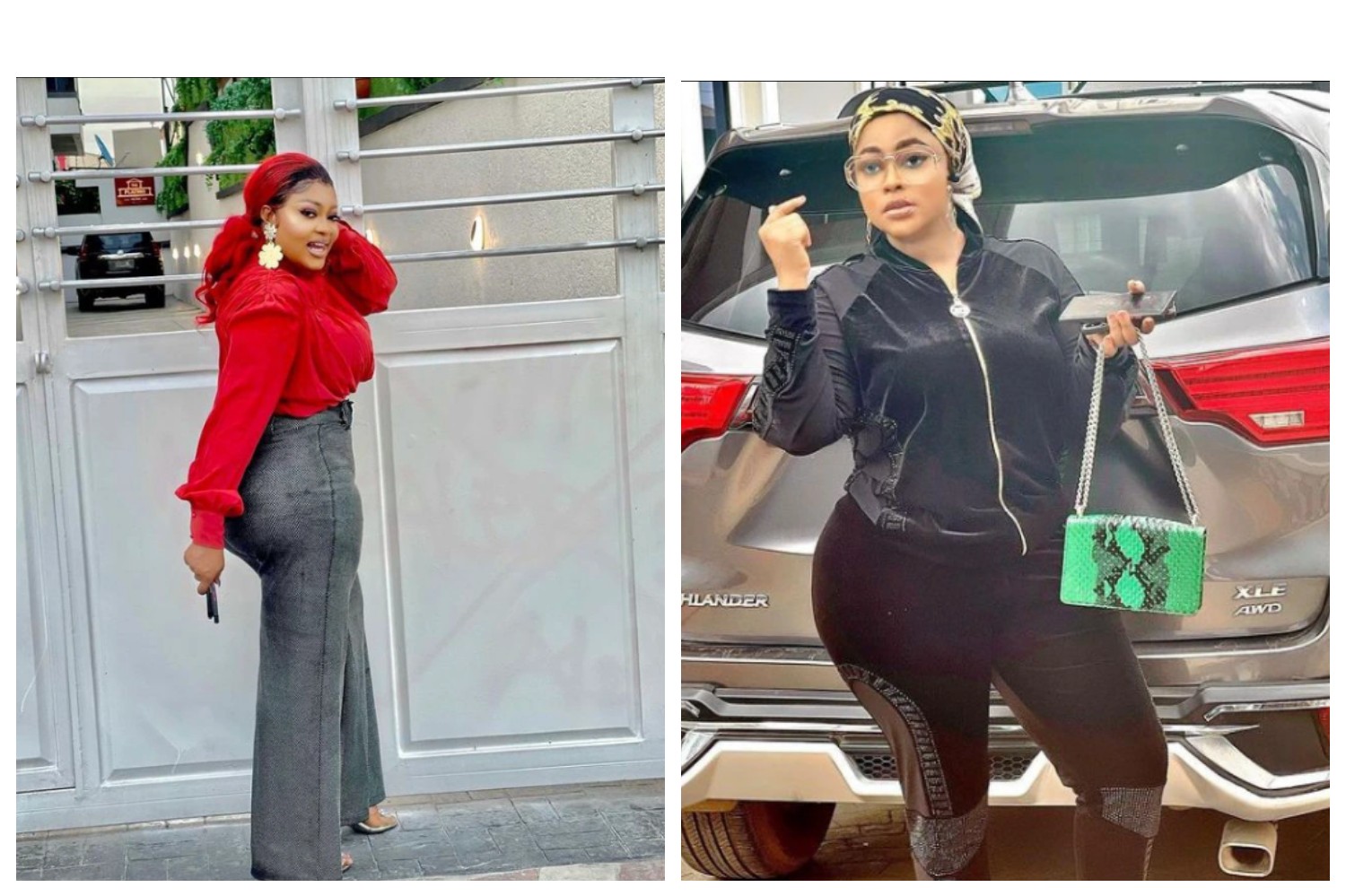 As we all know the Big Brother Naija season 6 will kickoff any moment from now. So many people including some Nigerian celebrities have been showing interest in this nationwide television show. Few hours ago, popular Yoruba actress, Omoborty also took to instagram to reveal she will be going in for the show.

The beautiful and sexy actress said she will be going in for Big Brother and she won’t be in charge of her phone and instagram account for the next three months. Omoborty concluded that all she need is the love and support of her fans.

As expected this revelation sparked massive reactions online. Many people including popular Nigerian celebrities like comedian, Brodashaggi, actress, Biola Adebayo, actress, Bimpe Akintunde and a host of others have trooped to her comment section to react. Some said they will support her while others said she is only joking.