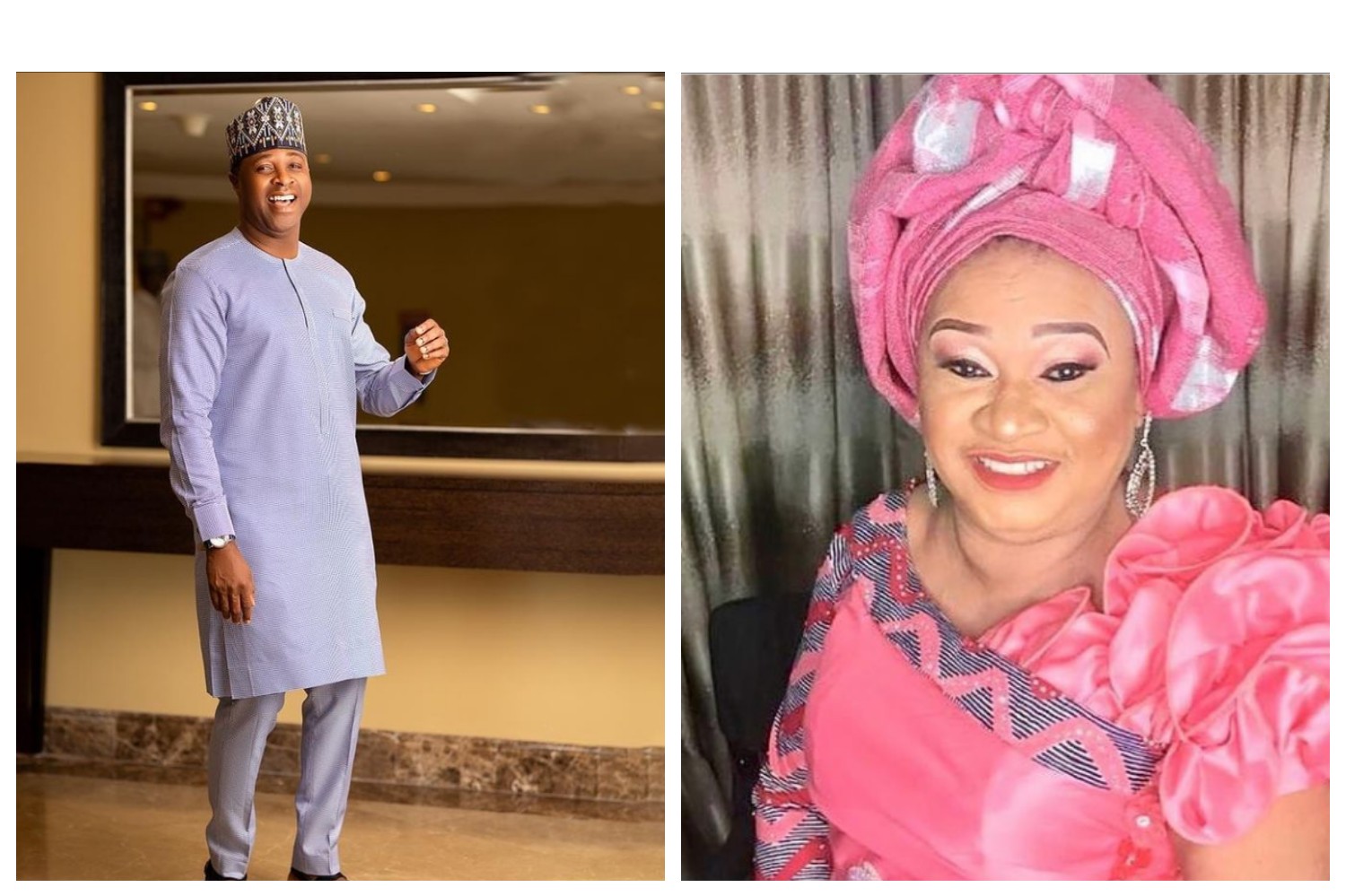 At the early hours of Saturday July 31st 2021 the news of the death of Veteran actress Rachael Oniga took many by surprise, the late actress who according to family sources died of heart-related issues in a private hospital in Lagos on Friday night July 30th 2021.

The death of the Delta State born legendary actress have got a lot of mixed reactions from junior and senior colleagues, as they’ve all taken to their social media pages to pay their tribute to to the actress who died at age of 64 years.

Interestingly what seems like a coincidence was the throwback video Nollywood actor Femi Adebayo posted on his Instagram page on Thursday, that was 24 hours before her death, and the name of the Nollywood movie is Owoblow which was actually one of the first Yoruba movies Rachael feature in, as she played the role of Femi Adebayo’s mother.

Hearing the news of her death, Femi took to his Instagram page to mourn the deceased, saying it was a surprise as he still posted a throwback video of she and the late actress, saying it looks like a dream. See his caption below.

Rachel Oniga will be remembered for her movie in Sango and Wale Adenuga television series.