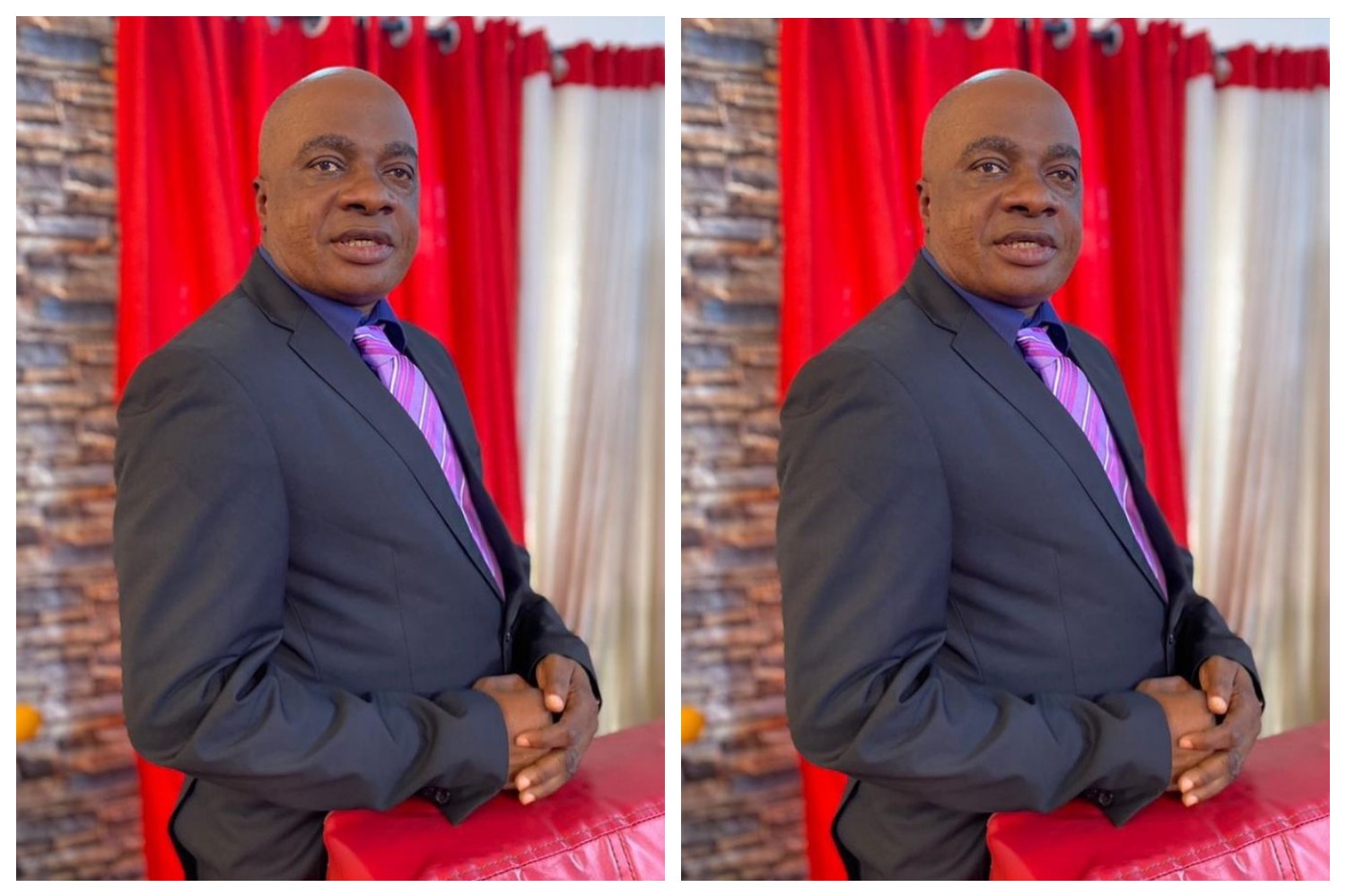 The report has it that the actor died during the surgery of his kidney stones.

Meanwhile, a TAMPAN member, on Tuesday, described the report as ”Ridiculous and fake.” ”The report is fake and I can confirm to you that Olaiya Igwe is alive,” He claimed.

The Hospital management, through its Public Relations Officer, Toye Akinrinola, has come out to react to the report of the actor’s purported death.

”We are not aware of such report. A journalist had called me earlier on the matter. We just checked, and there is no record of him at the emergency unit of the hospital. If he had died at the hospital, the mortuary record should have revealed that to us,” Akinrinola explained.

”Rumours of his death is fake. Olaiya Igwe is still very much alive. I spoke with him on phone an hour ago and he was very much alive,” Odule was quoted as saying.