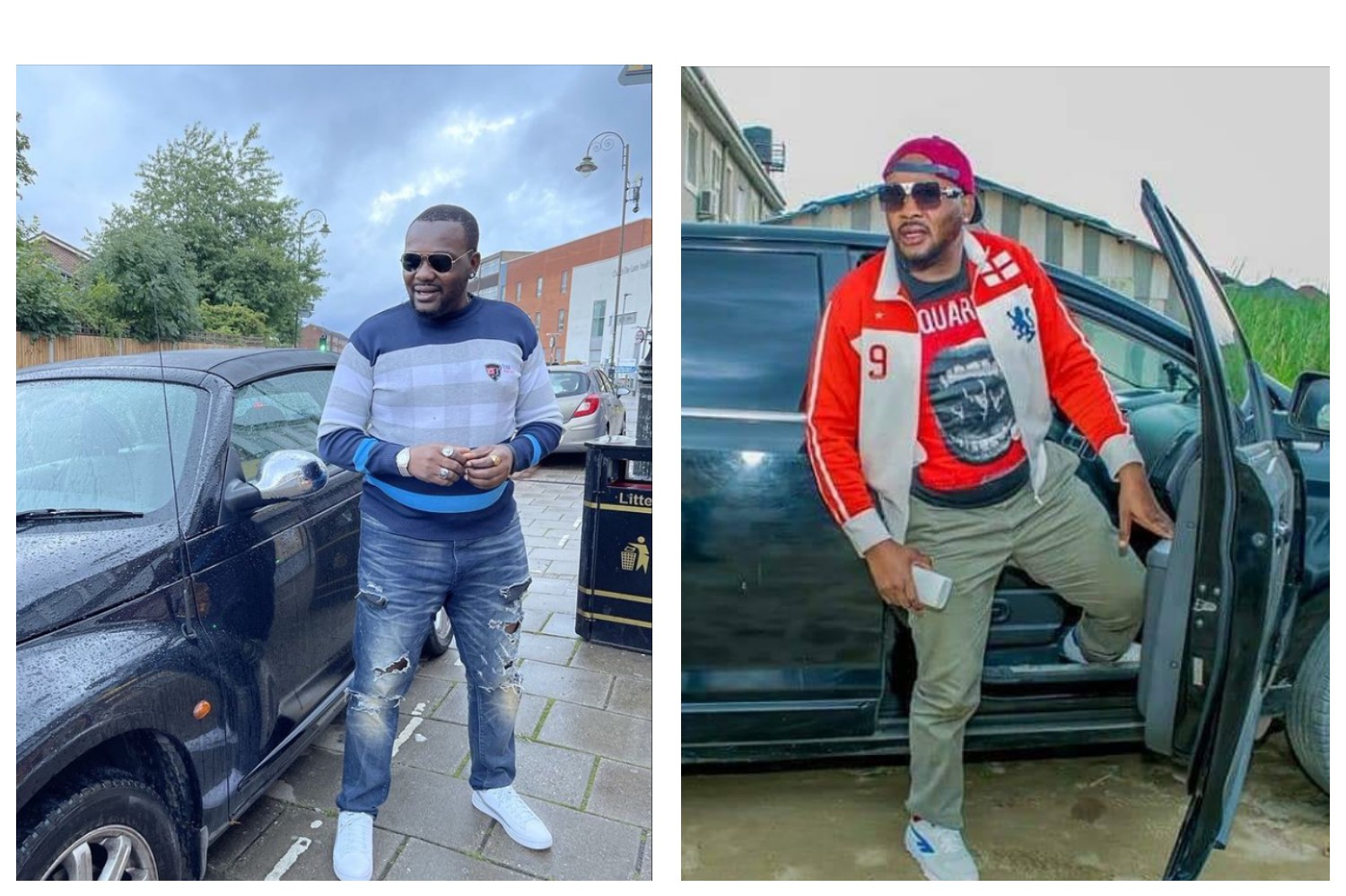 Nollywood actor Yomi Fabiyi has finally reacted to the decision of the Lagos State Government to prosecute him over his controversial movie ‘Oko Iyabo’ linked to the rape case of his colleague Baba Ijesha.

The movie pictured embattled actor Baba Ijesha as the victim of the ongoing rape case, use of the actual name of individuals linked to the rape case, a statement Yomi Fabiyi had debunked.

The actor was also sanctioned by the Theatre Arts and Motion Picture Practitioner Association of Nigerian stakeholders. Still, Yomi Fabiyi, while reacting, said he is not a member of the association.

In a new post shared on his Instagram page, Yomi Fabiyi said an ambush was laid against him at the Lagos High Court but took the intervention of Baba Ijesha defence team to save me.

Yomi said the prosecutor did not see the movie but got swayed by TAMPAN’s suspension letter, which was based on the trailer of the movie and social media criticism.

The actor added that the names of the alleged rape survivors were not used in the movie while urging the Lagos State Government to do a proper investigation on the case instead of using him as a scapegoat for campaigning for a fair trial.

He wrote: On the 26th July, 2021, an ambush was laid against me in Lagos High Court, where the state prosecutor asked the judge to order my trial on “CONTEMPT OF COURT” on a movie I made “OKO IYABO”. Save for the proactive effort of Baba Ijesha’s defence team, Barr. Dada Awosika(SAN), Barr. Babatunde Ogala(SAN) and the team, they did a wonderful job to save the day and argue my case.

What I suspect is that the prosecutor did not see the movie, they got swayed by TAMPAN’s LETTER, the trailer, title and social media noise. The main concept of the movie is not about the case in court, the few scenes similar to what has been leaked publicly was recreated to give artistic interpretation.

Yomi Fabiyi’s new movie on Baba Ijesha ‘Oko Iyabo’ upsets Nigerians
Again, the movie was written & shot 2nd to 6th June, 2021, ever before the court called off their strike. The order for parties to the case not to comment publicly was given on the 24th June, 2021. The main story traverses around Iyabo & Yomi, they are not witness or party to the case. Iyabo did many videos with Yomi’s full names mentioned and dragged him for demanding FAIR TRIAL.

Real name of the survivor was not at anytime used. I deliberately dodged the use of full names, image or voice of any persons directly connected.

Some storylines are continum, if as a writer you have a break point, you may film to the limit of what is available even if the case is in court. Ignore those inventing new illegal laws. Freedom of expression is a constitutional right Filmmakers enjoy. If you will ever support a criticism on a movie, be sure you are hiding behind a honest critic, who has done thorough investigation and speak from raw knowledge and understanding.

‘Princess decided to set my client up to teach him an unforgettable lesson’ – Baba Ijesha Lawyer
It is shocking to later see publications that Lagos Government vows to prosecute me. I respect the Governor, DPP and the court. What I understand is her Lordship advised is that, should they wish to come up with charges, they MUST investigate properly and ensure genuine reason(s), which I doubt there is any. I am law abiding and a SORRY for doing my job is an oppression.

I should never be made a scapegoat for campaigning for FAIR TRIAL, EQUAL JUSTICE & HUMAN RIGHTS PROTECTION of all parties in this Baba Ijesha’s case. Yomi Fabiyi.