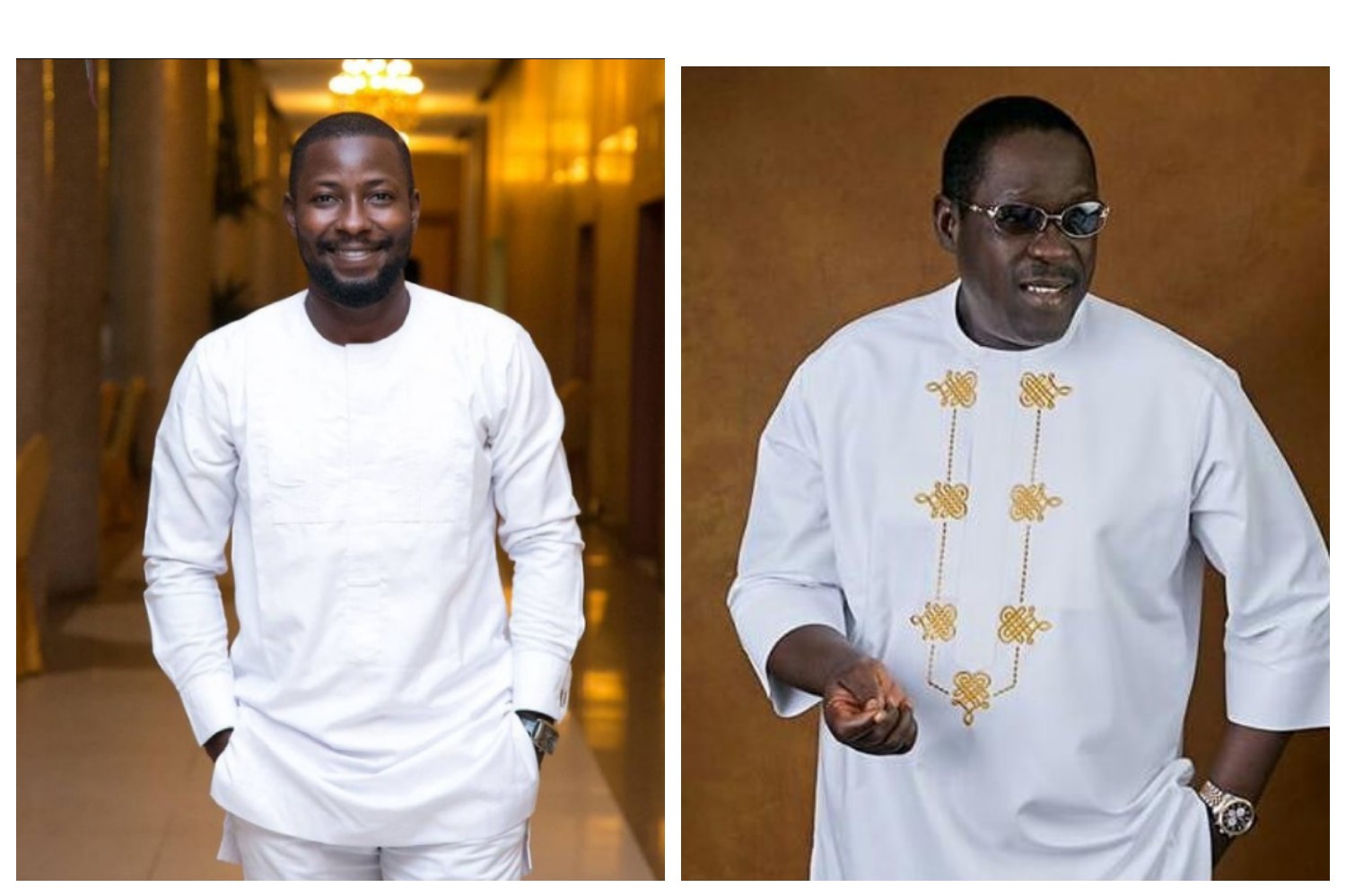 Happy birthday son.
.
.
Keppel growing, May Allah perfect all that concerns you. @jibriltaiwo

Taiwo Hassan has won numerous awards and nominations to his name. Taiwo Hassan is no doubt a force to reckon with in the entertainment industry. So happy birthday to Taiwo Hassan’s son, Jubril Olaoluwa Taiwo.