Gospel Singer, Shola Allyson, Replies A Fan Who Criticized Her For Not Covering Her Hair On Stage (Video) 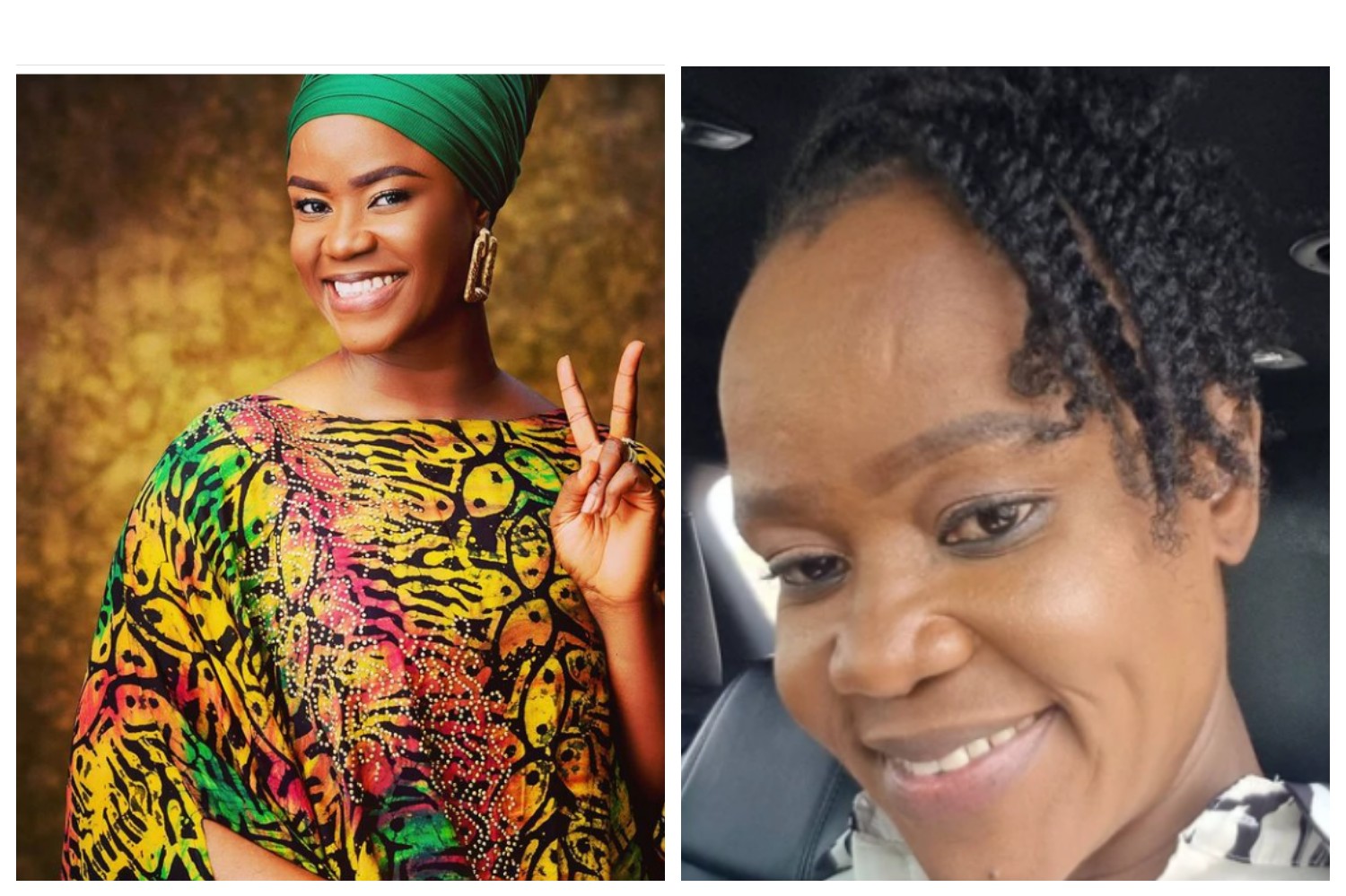 Popular Nigerian gospel artist and singer, shola Allyson, has tackled a follower who criticized her for performing on stage with her hair uncovered. The critic even went further to advise Shola Allyson to remember to cover her hair next time she is performing on stage. He said “I have never seen her on stage without her hair covered. This is the first. It is your signature ma, please don’t forget.”

While reacting to the criticism, the gospel singer, Shola Allyson, questioned the critics alleged knowledge about her career and always covering her hair on stage.

According to her, she does not understand why people keep looking for issues where this is totally no issue. They should rather focus that energy used in criticizing others into something meaningful.