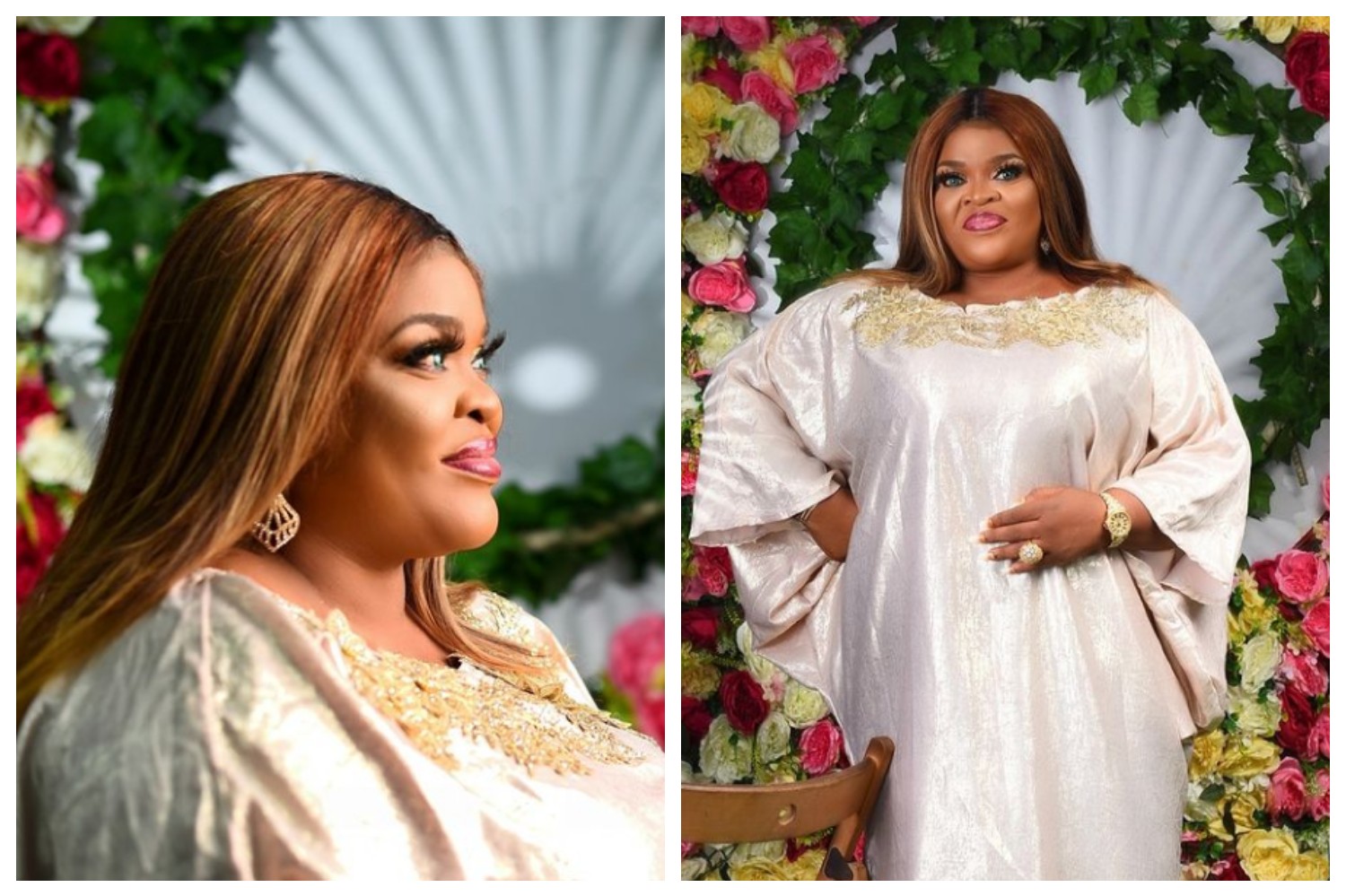 Allwell Ademola is a plus sized Nigerian actress, movie producer, director and singer born on August 9, 1986 in Ogun state.

She started acting at a tender age and rose to prominence in 2008 where she starred in movies like Larodo ojo, You or I (2013), Omo Emi and Aye Keji.

Allwell had her first movie set with the veteran actor Jide Kosoko and she’s the scriptwriter of Saheed Balogun’s movie “Eti Keta” featuring alongside Kate Henshaw.

Allwell is single and she has revealed the reasons for not being married. She said in an interview with Vanguard that she lost her husband two months to their wedding and also had an affair with the best man which only lasted for eight months.

Thank You Jeshua for making me a voice in my generation 🙏🙏🙏……
.
Happy Birthday To ME Princess Allwell Farayola Apeke Eniobanke Omo Ademola 🤩😍😘